Betty Dawsey knows that breaking things off with Thom Lange is for the best. He’s nice, but boring, and their relationship has lost its spark. But steady and predictable Thom, suddenly doesn’t seem so steady and predictable when their condo explodes and she’s kidnapped by a couple of crazies claiming that Thom isn’t who he says he is.

Thom is having a hellish week. Not only is he hunting a double agent, but his fiancé dumped him, and thanks to his undercover life, she’s been kidnapped.

Turns out Thom is Operative Thom and he’s got more than a few secrets to share with Betty if he’s going to keep her alive. With both their lives on the line, their lackluster connection is suddenly replaced by an intense one. But in his line of work, feelings aren’t wanted or desired. Because feelings can be a lethal distraction. 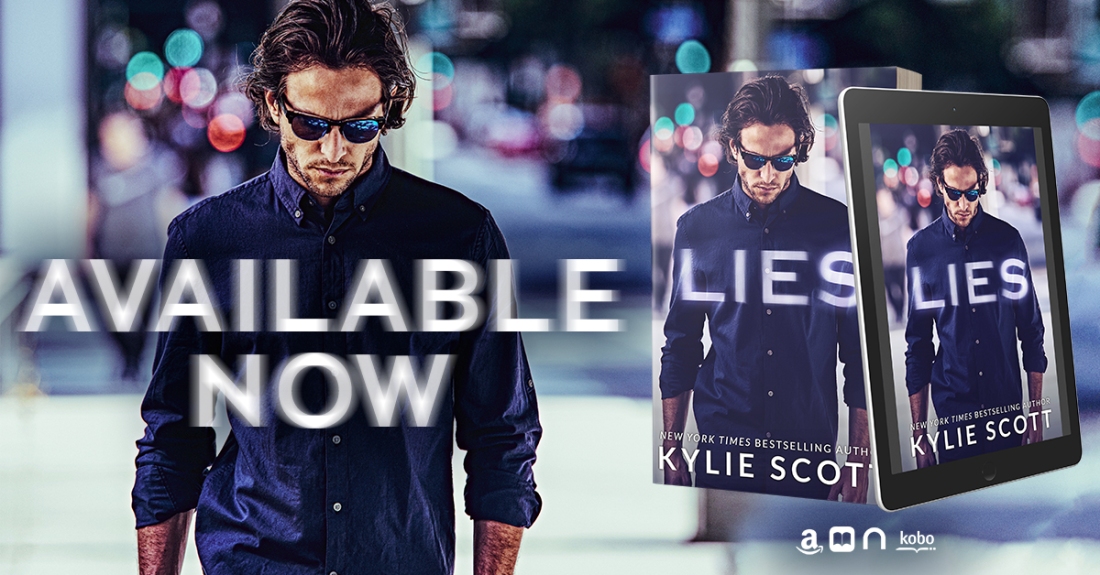 “You’re going to break his heart.”

“No, I’m not,” I say. “That’s sort of the whole point. If I really thought leaving him would break his heart, then I probably wouldn’t be leaving him in the first place.”

My best friend, Jen, does not look convinced.

Boxes fill a good half of the room. What a mess. Who knew you could accumulate so much junk in only twelve months? At least we weren’t together so long that I can’t remember who owns what. One year is about the sweet spot for this issue in relationships, apparently.

“The fact of the matter is, we’re not in love. We have no business being engaged, let alone getting married.” I sigh. “Have you seen the packing tape?”

“I’m not debating that.” I climb to my feet, then head up the stairs to the second bedroom. Thom’s unofficial workout room/home office. Not a room I normally go into. But it only takes a bit of rummaging to find what I’m looking for. Whatever else might be said about them, insurance assessors are organized. The bottom drawer of Thom’s desk has a neat stash of stationery. I grab a couple rolls of thick tape.

“And leaving him this way…” Jen continues as I head back down.

“How many times have I told him we need to talk? He’s always putting it off, saying it’s not a good time. And now he’s away again. I’ve been messaging him for the last week and he barely replies.”

“You know he has to drop everything once a job comes up. I realize he’s not the most exciting guy, Betty, but—”

“I know.” I smack down a line of tape with extra zest, sealing the lid of the last box. In this Operation Abandon Ship Posthaste, I know I’m definitely slightly the bad guy. But not totally. Say sixty/forty. Or maybe seventy/thirty. It’s hard to tell to what degree. “I do know all of that. But he’s always busy with work or away on some business trip. What am I supposed to do?”

A sigh from Jen.

“When you realize you’ve made such a monumental mistake, it’s hard to sit and wait to fix things. Nor is it fair on either of us to keep up the pretense.”

“And the fact that he’s yet again made no effort to prioritize our relationship and make a little time for me in his busy schedule is just further proof that I’ve made the right choice in ending this now before it gets any more complicated. End of rant.”

“Anyway, you’re supposed to be on my side. Stop questioning me.”

“You wanted to get married and have children so badly.”

“Yeah.” I sit back on my heels. “I blame it all on playing with Ken and Barbie’s dreamhouse when I was little. But it turns out that being in a relationship with the wrong person can be even lonelier than being alone.”

Jen and I have been friends since sharing a room in college. We’ve witnessed the bulk of each other’s dating ups and downs. For some reason, I’m the type of girl who guys will go out with, but don’t tend to stick with. Apparently, I’m fuckable—just not girlfriend material. Maybe it’s my smart mouth. Maybe it’s the whole not fitting current societal expectations of beauty i.e. I’m fat. Maybe I was born under an unlucky star. I don’t know; it’s their loss. Like anyone, I have my faults, but all in all, I’m awesome. And I have a lot to give. Too often in the past few months, I’ve had to keep reminding myself of this fact.

“There are just so many jerks out there,” Jen says. “I was happy that you’d found a good one.”

“I think I’d prefer a jerk who was genuinely into me than a nice guy phoning it in.

Honestly, I’d rather go adopt a dozen cats and settle into old age and isolation than be with someone who treats me as if I’m an afterthought.”

She looks at me for a long moment, then nods slowly. “I’m sorry it didn’t work out.”

“Time to start filling up the cars. Boy, do you owe me.”

Jen stands and stretches before picking up one of the boxes labeled kitchen. “I just didn’t want you to do something you’d regret, you know?”

Alone in the two-bedroom condo, everything is silent. My parting letter sits waiting on the coffee table with his name written on the front. A slight bulge in the envelope betrays the shape of my engagement ring. It’s a sweet, simple ring. One small diamond perched on a band of yellow gold. My hand feels wrong without it. Naked. They say there are different love languages and you have to take the time to learn your partner’s needs. It’s like he and I never quite got there. Or maybe I’m just crappy at relationships.

The bridal magazines I’d collected are in the trash. Perhaps I should have taken them into the florist shop where I work so someone could get some use out of them. But this feels more symbolic, more definite. My family are a couple of states away, and I have only a few of what I’d classify as good friends. Being an introvert makes it hard to meet people. A boyfriend, a husband, would mean I’m no longer alone. Someone cares about me and puts me first. At least part of the time. Only Thom doesn’t any of the time, so here we are.

I tighten my ponytail of long dark hair. Then, in a rare display of dexterity that my yoga instructor would be proud of, I stack three boxes in my arms and head outside into the hot afternoon sun. Jen’s Honda Civic is parked at the curb, the trunk standing open as she moves things about inside. My old Subaru sits in the driveway waiting to be filled. Birds are singing and insects chirping. It’s your typical mild autumn day in California.

That’s when the condo blows up behind me.

Kylie is a New York Times and USA Today best-selling author. She was voted Australian Romance Writer of the year, 2013, 2014 & 2018, by the Australian Romance Writer’s Association and her books have been translated into eleven different languages. She is a long time fan of romance, rock music, and B-grade horror films. Based in Queensland, Australia with her two children and husband, she reads, writes and never dithers around on the internet.

When Betty agreed to marry Thom she thought all her dreams were coming true but if their recent past is anything to go by it is not what she wants. She feels like she is the only one in the relationship so it is better that they go their separate ways now before further pain is inflicted but a kidnapping and explosion changes everything.

Thom is a man with secrets as the boring persona he presents to those around him hides the undercover agent that he truly is. When Betty is in danger, he will do anything to protect her and keep her safe, but will she ever be to forgive the mistruths that are about to be unleashed?

This story takes you on a wild adventure filled where Thom and Betty will find out their fiancé really is. Betty shows that she is no mild wallflower but a determined and resourceful woman while calling Thom boring is a misrepresentation of epic proportion and it is fun watching their relationship unfold under the most trying of circumstances.