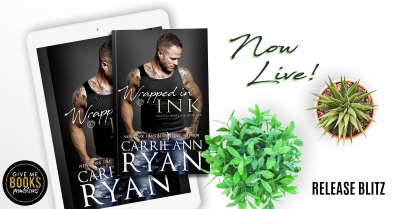 Author: Carrie Ann Ryan
Genre: Contemporary Romance
Release Date: September 10, 2019
Blurb
The Montgomery Ink saga continues with a new
series set in Boulder, where a family secret might just change everything.
One mistake at a friend’s wedding rocks Liam
Montgomery’s entire world, and everything he thought was true turns out to be a
lie. When an accident lands him in the ER, Liam meets someone that might just
be the person he can hold onto when he thinks there’s no one else for him.
Arden Brady has spent her life in and out of
hospitals. But according to the world, she doesn’t look sick. She’s lost jobs
and friends because they don’t see beneath the surface, but she’s learned to
rely on her family and herself to keep going. And then she meets Liam.
The Montgomerys pull together and want to help
both Liam and Arden as they each navigate their way through their new
relationship, but they will have to look past what they thought was real in
order to find what’s actually worth fighting for in the end.
ADD TO GOODREADS 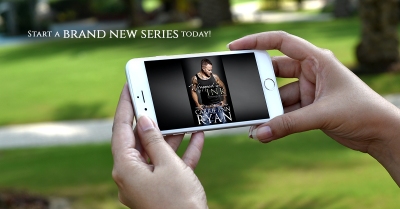 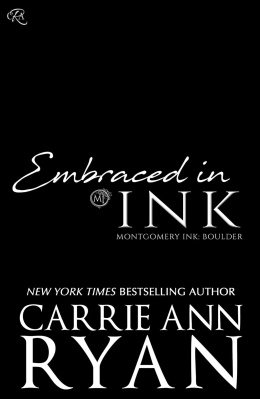 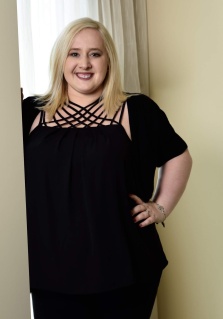 Carrie Ann
Ryan is the New York Times and USA
Today bestselling author of contemporary, paranormal, and young adult romance.
Her works include the Montgomery Ink, Redwood Pack, Fractured Connections, and
Elements of Five series, which have sold over 3.0 million books worldwide. She
started writing while in graduate school for her advanced degree in chemistry
and hasn’t stopped since. Carrie Ann has written over seventy-five novels and
novellas with more in the works. When she’s not losing herself in her emotional
and action-packed worlds, she’s reading as much as she can while wrangling her
clowder of cats who have more followers than she does.
Author Links 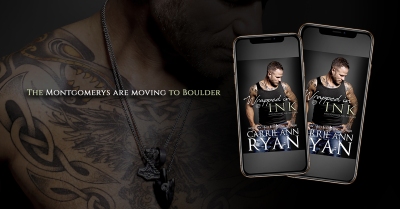 Liam is part of the Boulder Montgomery’s and he is the eldest son with two younger brothers and a sister. While attending a friend’s wedding his attempts to save his sister from harm has him taking a visit to the ER where he ends up sharing a room with Arden.

Arden is the youngest of the Brady family and has four older overprotective brothers. She lives with the pain of her disease on a daily basis and her latest episode has resulted in a visit to the hospital, a situation she has had more experience with than she would like.

They share an instant chemistry and connection and even though Liam has her number they lose touch after they leave the hospital. Liam has just received news that has turned his life upside down and questioning everything when he runs into Arden by chance. They have more in common than either realized but will Liam be the one man who can handle the restrictions her disease has on her life?