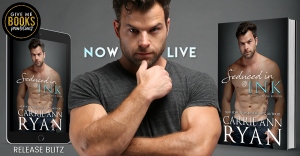 Title: Seduced in Ink
Series: Montgomery Ink: Boulder #4
Author: Carrie Ann Ryan
Genre: Contemporary Romance
Release Date: September 29, 2020
BLURB
The Montgomery Ink: Boulder series concludes with a fake relationship where the heat and emotional connection are anything but false.
The moment Madison McClard’s parents tell her that her ex is getting married, there’s no getting out of their latest scheme. One moment she’s trying to get out of their clutches. The next, they’re telling her exactly who she’ll marry to save the family name. The one thing her parents don’t count on, however: Aaron Montgomery.
Aaron Montgomery didn’t mean to lie. Still, as soon as he overheard Madison’s dilemma, the words fell out of his mouth. Now, he’s fake engaged to a woman he barely knows, who also happens to be his new brother-in-law’s cousin.
As the deception mounts, so does the attraction. They told themselves it was only a ruse, but as feelings ramp and dangers surge, this Montgomery may have just met his match.
He simply has to fight to keep her.
ADD TO GOODREADS 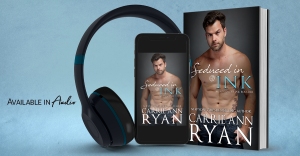 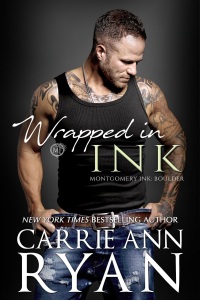 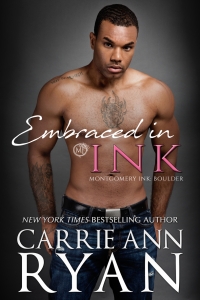 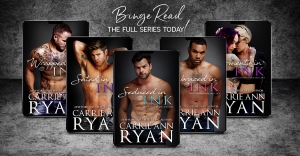 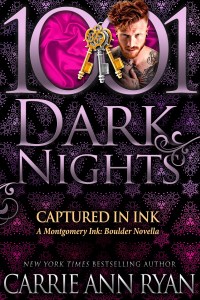 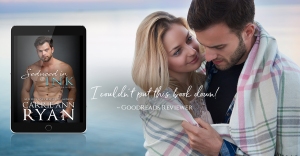 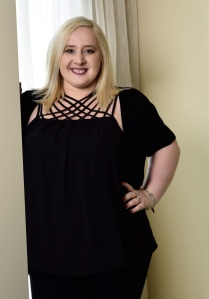 Although Madison is more used to disappointing her parents then making them happy but her relationship with them is about to reach a crossroads. After being publicly criticized and then being told they had arranged a marriage for her Madison is struggling how to put an end to the situation when Aaron becomes her knight in shining armour and tells her parents that they are engaged.

Aaron isn’t about to let anyone run roughshod over his friend and that includes her parents. It won’t be that difficult to pretend to be engaged as he enjoys spending time with her as they are already friends. What he didn’t expect was the chemistry between them to ignite or the danger that Madison found herself would rock both their worlds and nothing would ever be the same again.

Everyone except for Aaron and Madison knew that they were destined to be more than friends and their friends and family are determined that they will realize it as well.