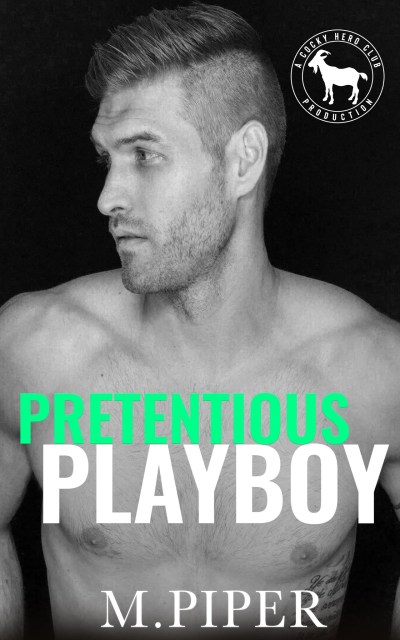 Release Date: October 4, 2020
Vi Keeland and Penelope Ward are excited to bring you the Cocky Hero Club: original works from various authors inspired by Keeland and Ward’s New York Times bestselling Cocky Bastard series.
BLURB
When my dad cut me off and locked my bank accounts, my so called life was so called over. Thank god for my uncle Carter who gave me a roof over my head while I figured my shit out. Where does a guy who never worked a day in his life even begin rebuilding? A cheap ass apartment complex, of course.
Enter Lauren Monroe. We met in an elevator and I felt her hatred immediately…which naturally pulled me in. I latched on to her to teach me the way of the poor, and in doing so I developed something I never felt for a girl before.
Real feelings.
Just when I thought life had thrown me the biggest twist it did, I went and fell for a girl that hated me. But that wasn’t the worst part.
The hardest part was finding out the truth and not being able to do a damn thing about the fallout from it.
Pretentious Playboy is an enemies to lovers romance inspired by Playboy Pilot.
ADD TO GOODREADS 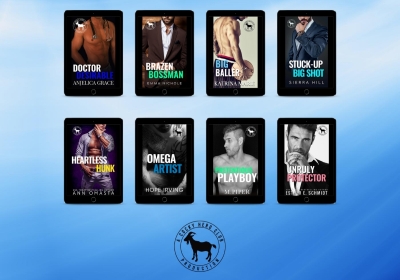 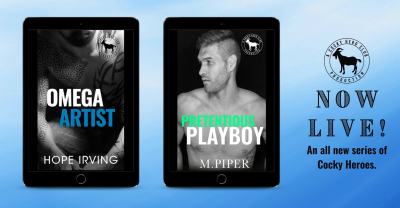 💚Review💚
Chris has been living a carefree life where his biggest concern is what party he should attend., and he has the reputation to prove it. His father has had enough and not only does he freeze his funds, but he is teaching him a life lesson and making him support himself for the next 30 days. It is at this point that he realizes who his friends really are and if not for his uncle who not only managed to find him an apartment he could afford but a job as a caretaker as well things could have been much worse.

Lauren is his next-door neighbor who has a tragic past she is trying to keep secret. They didn’t get off to the best start but realizing how inept he is when it comes to life skills, she can’t leave him to fend for himself. As they spend time together, she realizes there is much more to him than first appears and a relationship develops but both their pasts will present some hurdles they must overcome.

I really enjoyed the evolution of Chris’s character as the story progressed and he realized what was truly important in life.

M. Piper’s love for romance came at a young age when she would steal her mom’s Nora Roberts novels and read them at bedtime. She’s been writing for years and has over twenty romance novels published, as well as a line of co-authored books. Her novels have topped Amazon and iBooks lists in multiple countries. When she’s not pouring her heart into her next novel, she’s playing taxi to her two boys, being a kickass wife to her husband, and trying to keep up on laundry all while holding down a day job teaching tiny ninjas how to read and write. She lives off coffee and smartass remarks twenty-four seven and won’t turn down a good beer or anything that includes Fireball.
AUTHOR LINKS
WEBSITE
FACEBOOK
INSTAGRAM
BOOKBUB
GOODREADS
BOOK+MAIN
YOUTUBE 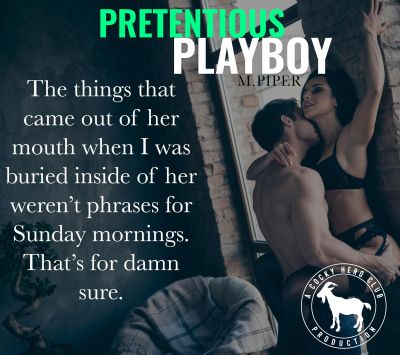