The Bribe by Willa Nash is now live!

Duke Evans didn’t expect to interrupt a beautiful woman in a staring contest with a bison on his favorite hiking trail. He also didn’t expect to see her again after rescuing her from the surly beast. As the sheriff in Calamity, Montana, he’s had his fair share of surprises but none as pleasant as pulling over a shiny black car and finding his mysterious hiking companion behind the wheel.
Only, she lied to Duke. She gave him a name as fake as her hair color. According to her driver’s license, her real name is Lucy Ross, the famous country music singer whose sudden disappearance has been a hot topic in the media over the past two weeks.
He’s not sure why Lucy lied about her identity or why she’s in Calamity. And she’s not talking. Instead, she offers him a bribe to keep her secret.
But Duke doesn’t want her money. He wants to know why this woman is on the run. And as long as the star shines on his badge, he’s going to find out.

Download today or read for FREE with Kindle Unlimited 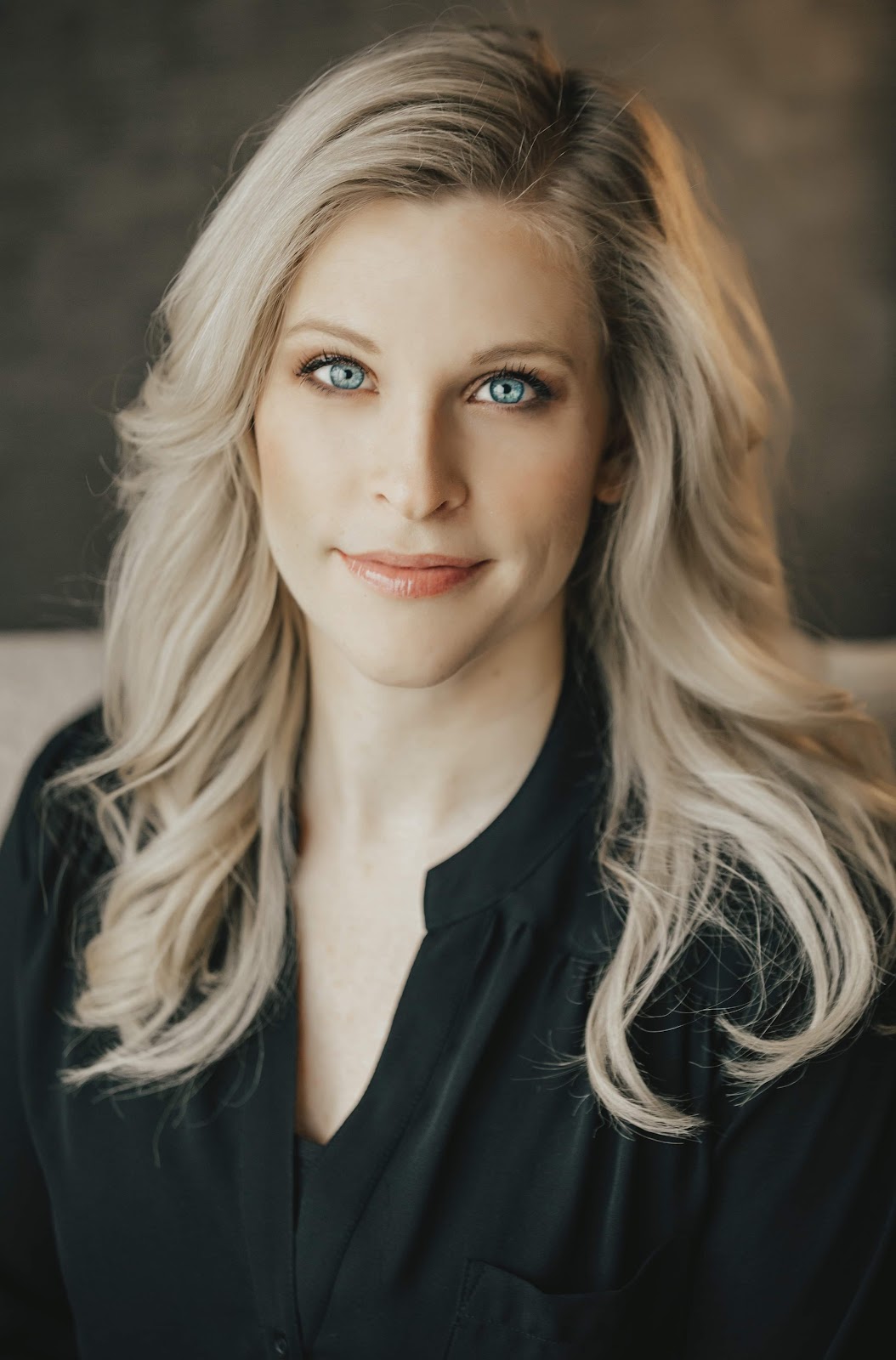 Willa Nash is USA Today Bestselling Author Devney Perry’s alter ego, writing contemporary romance stories for Kindle Unlimited. Lover of Swedish Fish, hater of laundry, she lives in Washington State with her husband and two sons. She was born and raised in Montana and has a passion for writing books in the state she calls home.

🌷Review🌷
To anyone on the outside looking in Lucy appears to be living the perfect life, but appearances can be deceiving. All she wants is some time, distance and anonymity from her life and where better than a small town where no one would expect her or recognize her. Her plan was working perfectly until an altercation with the Sheriff but unlike their first encounter this time he would find out her real name.

Duke is the Sheriff and a man who is a protector by nature so when how could he not come to Lucy’s rescue the first time they met even if she told him her name was Jade. It is only when he meets her the second time that he finds out who she is but the real question plaguing him is why is she in town and why is she pretending to be someone else.

Lucy is feisty and fiery despite the hand that life has dealt her while Duke is enough to make you weaken at the kness and there is no one else you would want by your side through the good times and the bad. The chemistry between them is intense but their connection goes way beyond the physical and the intrigue part of the story only makes the story that much more enjoyable and wanting more stories set in this locale.