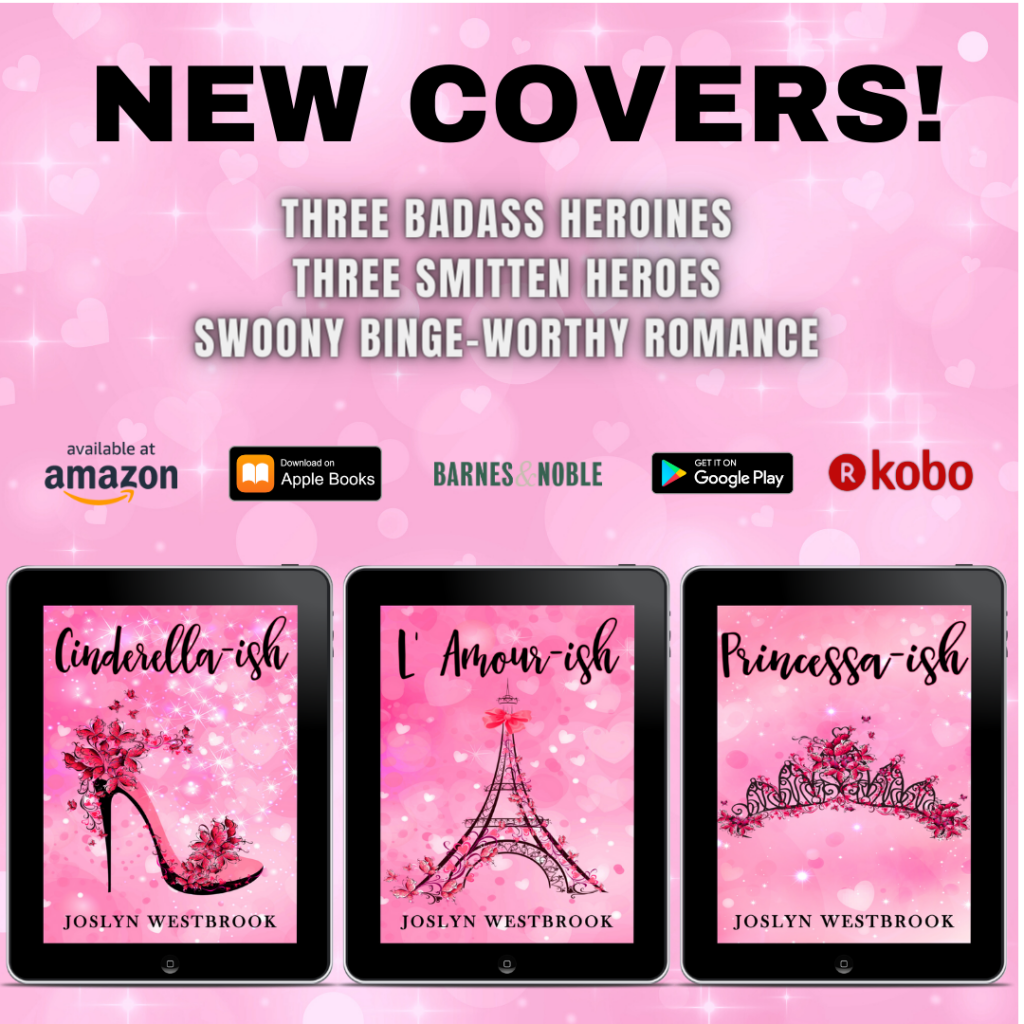 A steamy opposites-attract romantic comedy featuring two lonely hearts who swoon over that somebody who is everything they never dreamed of falling in love with. 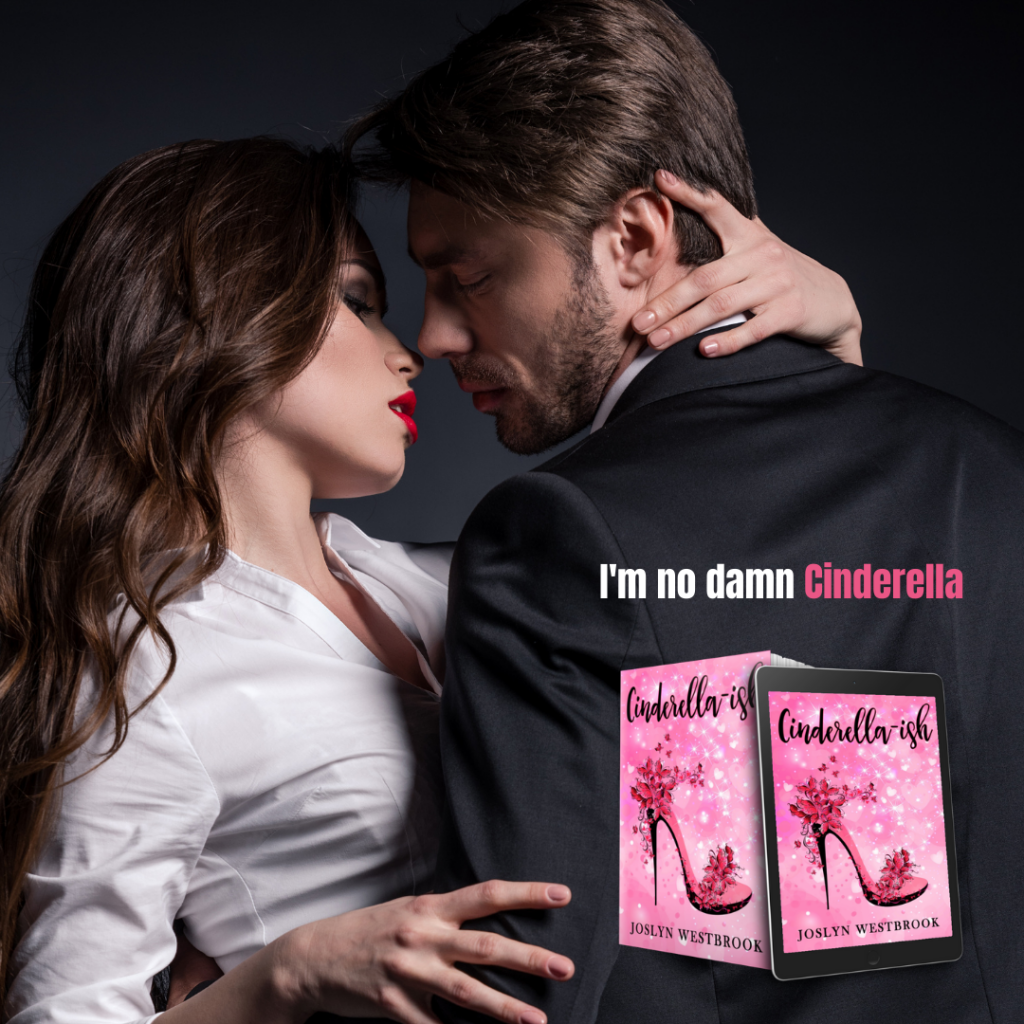 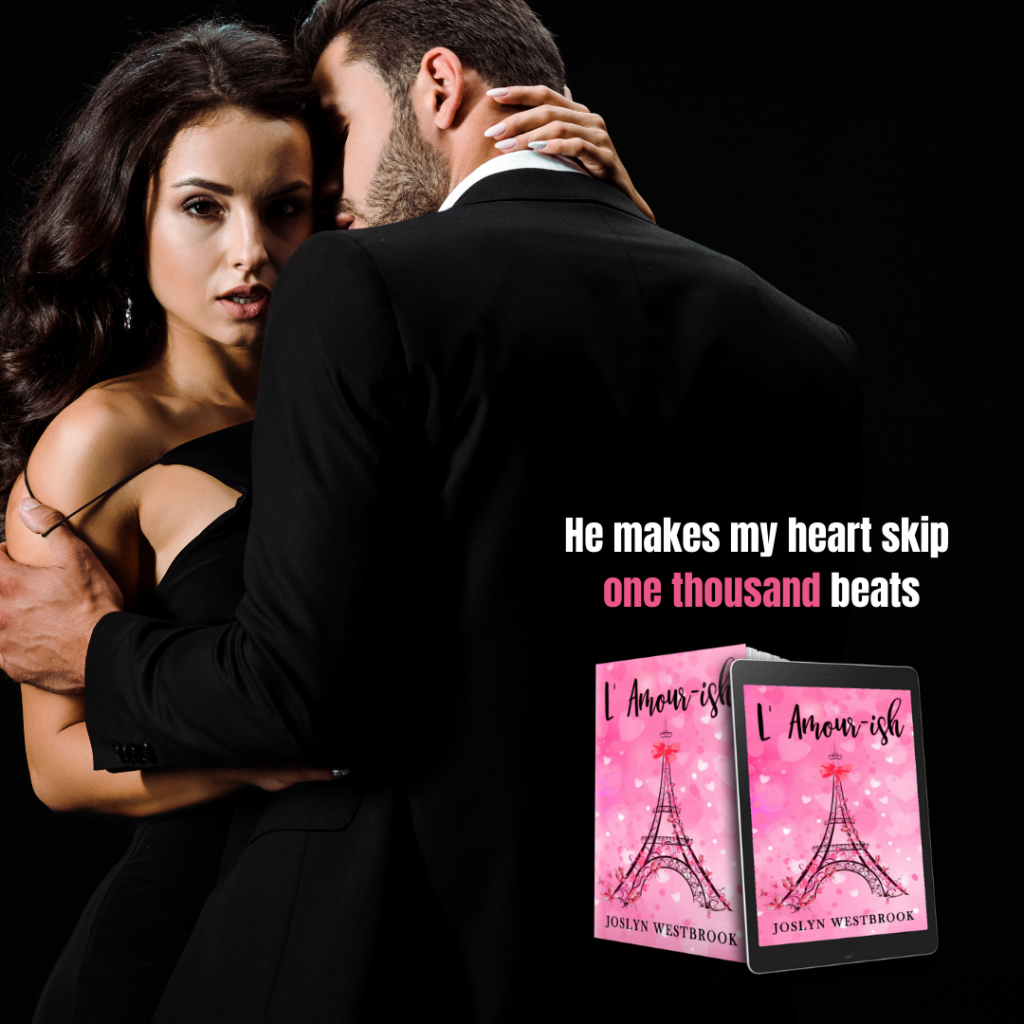 Arabella may not be royalty, but she is next in line when it comes to her family’s business and she is adored by the many who respect her opinions and her advice. While looking for her Prince Charming she has kissed a lot of frogs along the way, but she isn’t about to let that stand in the way of her dreams for the future.

Grayson is a Prince who finds himself before forced to submit to the edicts of the King however he isn’t going down without a fight. Following their dreams for his future would only end in disaster especially when he is drawn to Arabella in a way that he has never felt before. There is no denying the chemistry between them but will they need to choose between love and loyalty?

This is a sweet and sexy story that will have you believing in the power of love and happy ever afters. 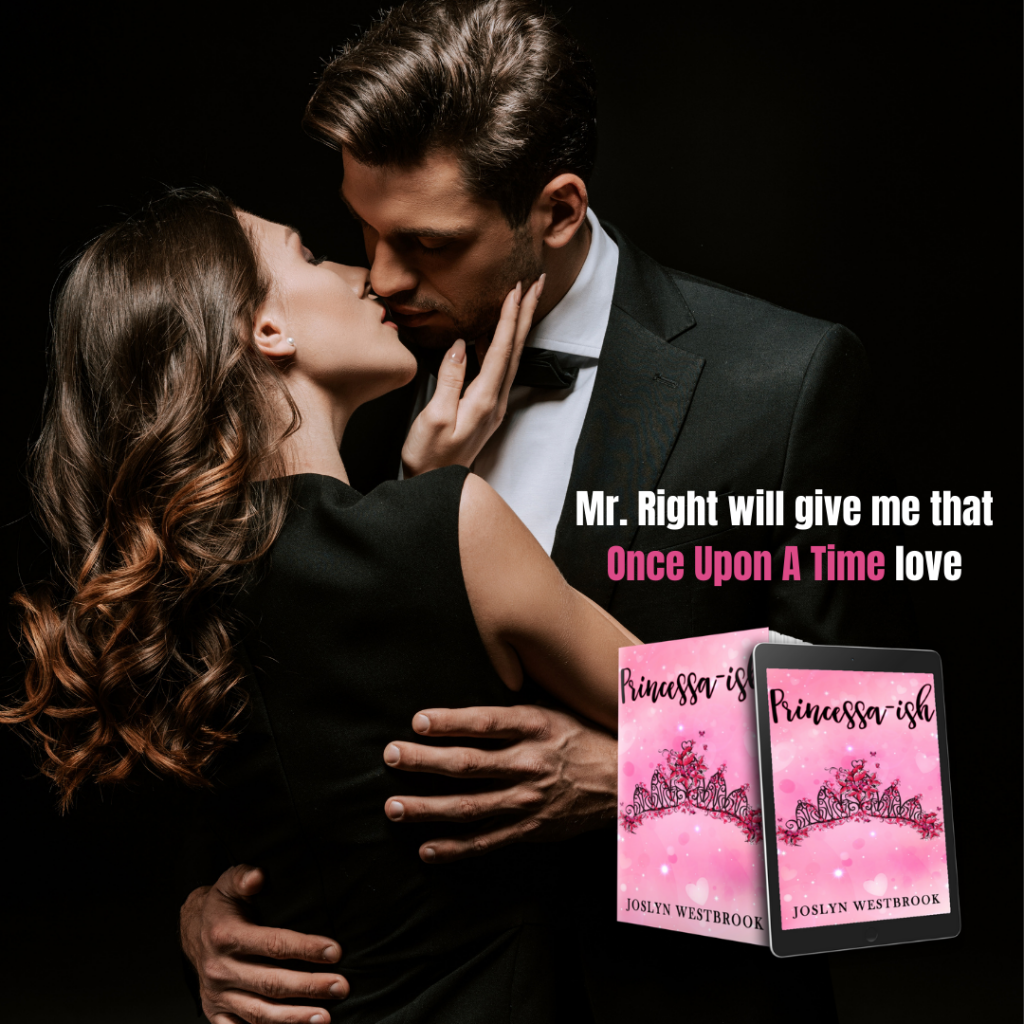 Author of sexy rom-coms and feel-good contemporary romance, Joslyn Westbrook’s novels feature sweep-you-off-your-feet heroes and the sassy, classy, badassy heroines who can’t seem to breath without them. When she’s not writing, Joslyn can be found binge-watching Netflix, cooking, shopping, and spending time with her husband and children at home in sunny California.