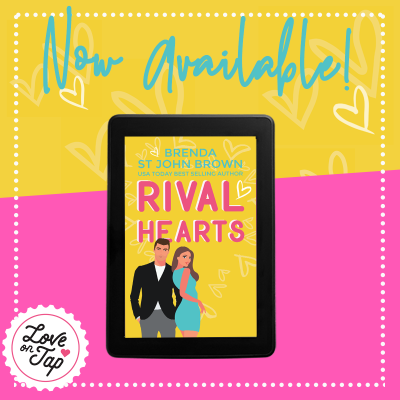 Release Date: December 7
Britain’s most-eligible bachelor has met the girl of his dreams. Too bad he’s her worst nightmare.
Stefan Cane has snogged and shagged his fair share of gorgeous women. Yet he’s spent the last three months trying to forget the woman he shared a fleeting kiss with at the Jingle Ball last year.
Now he’s back in the tiny English village, staying across the street from her pub, The Blue Dog. The same pub he’s about to put out of business.
Possibly.
Probably.
According to his endless spreadsheets, bloody definitely.
That’s not the goal of the pub renovation reality show he produces, but the truth is, his job depends on him getting his project done, on time and on budget. Even though the village isn’t big enough to sustain two pubs and Stefan knows it.
Lucy Maclaren knows it, too. She told him that at the Jingle Ball. Right before that kiss he hasn’t been able to forget. The one he desperately wants to repeat.
How is he supposed to do his job when he’s more worried about his so-called rival? Worse, how is he ever going to win her heart when the only thing she wants to see is his backside leaving town – preferably as soon as possible?
Grab Your Copy Here! 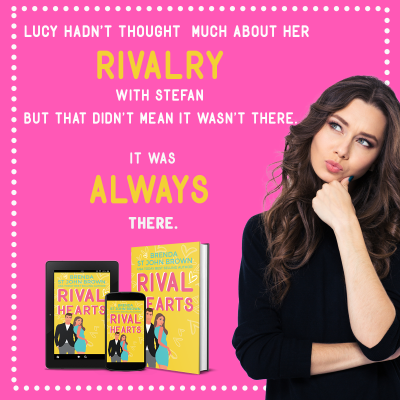 Stefan is conflicted as the one woman he can’t get off his mind is also the one woman who would rather he wasn’t around as his career could bring about the downfall of her business. They shared a kiss that neither wanted but neither can ignore and now that they find themselves on opposing sides the real fun is about to begin.
Their interactions are humorous while the characters draw you in and have you invested in their happy ever after. 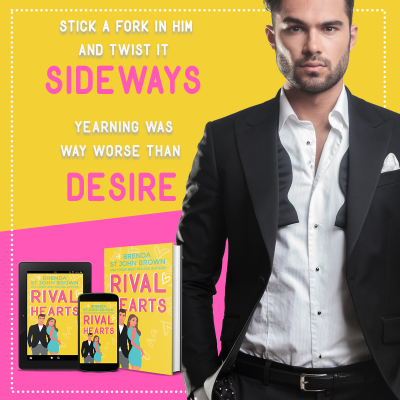 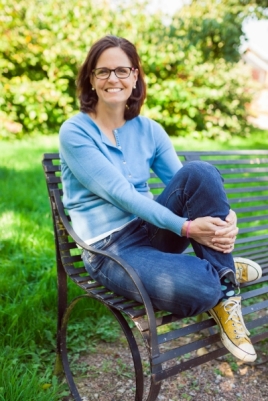 Hi. I’m Brenda.  I’m a displaced New Yorker living in the UK. I lived in London for almost six years, but now I’m living in The North, in a tiny English village. We used to have sheep in our backyard! (Sheep!!)  Now we have a new housing development, so I mostly avoid looking out the kitchen window.

My novels are unabashedly romantic and run the gamut from angsty feels to make-you-smile swoons. Hitting the USA Today bestseller list has been the highlight of my career so far because – gah – #authorgoals! When I’m not reading or writing, I’m hanging out with The Boy, talking about random things and being overly strict about electronics.

I like running and Doritos, not necessarily in that order. I also like libraries, old churches and Paris. One day I’m going to write a novel set in Paris, which will necessitate lots of trips for “research.”