About That Night by Laura Brown is now live! 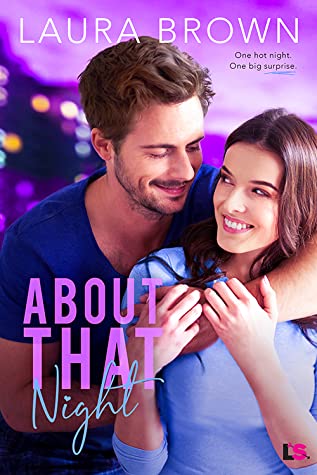 Izzy Fineberg can take on any challenge–and she’s had some big ones lately. After one fateful night with the hottest Deaf man she’d ever met, Izzy found she was pregnant with his child. And she never caught his name. She’s been doing the single mom thing for nine months now, and surely, nothing could be more challenging than that. But her first day at her new job, she meets her supervisor…and recognizes him immediately.

Nolan Holtzman never expected to see Izzy again, and now, she’s the new hire at the agency he works in. He’d think things were finally going his way for once, if not for the iron-clad ban on interoffice dating. He’ll have to keep his distance from her if he wants to keep his dream job helping the Deaf community. Much easier said than done when Izzy drops the bomb that she’s a single parent…of his son.

It’s the shock of his life, but that won’t stop him from stepping up to be a dad. So when Izzy is suddenly in need of a place to stay for a week, Nolan invites her and the baby to his home. But even as difficult as it is, keeping their little family a secret from their employer isn’t their biggest challenge ahead… 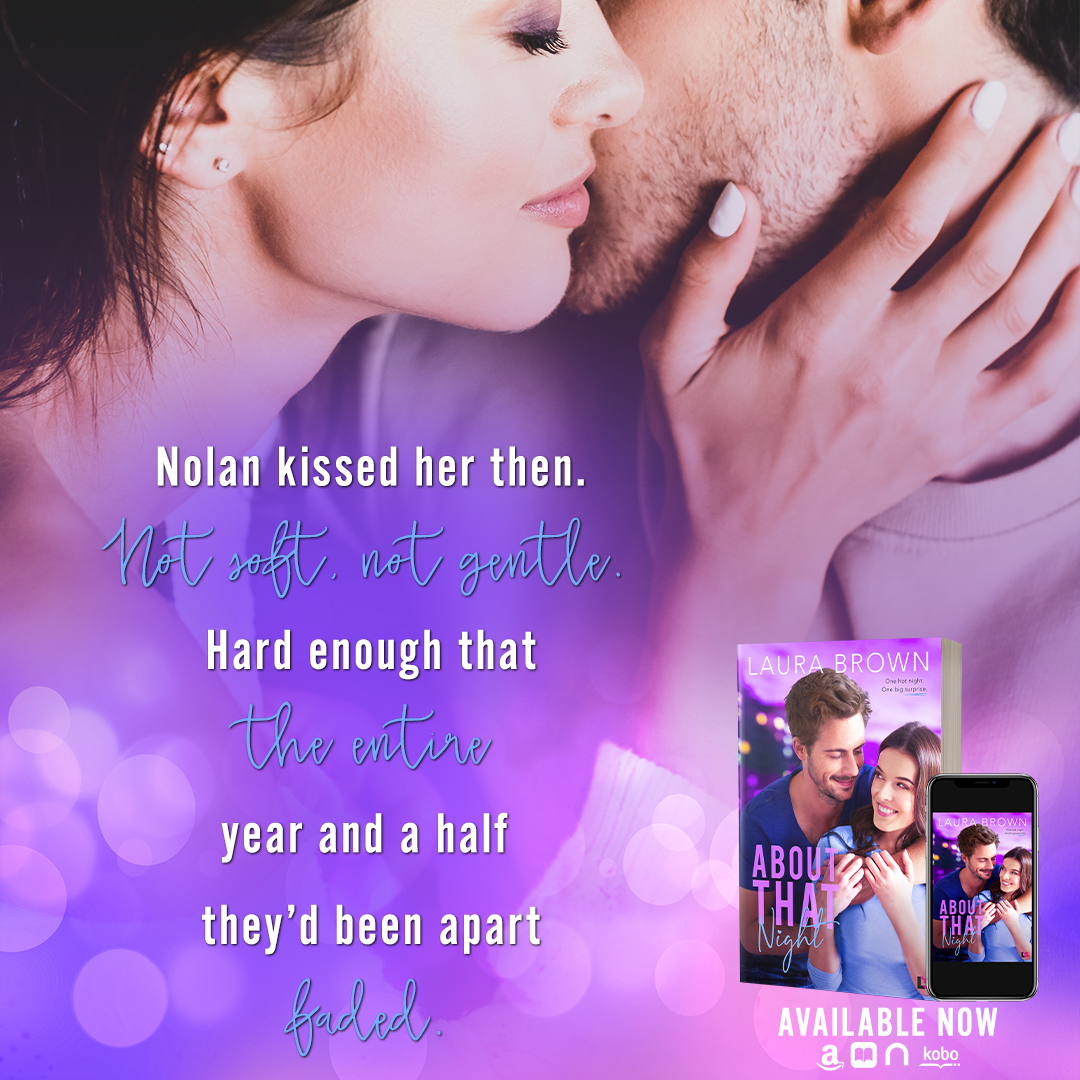 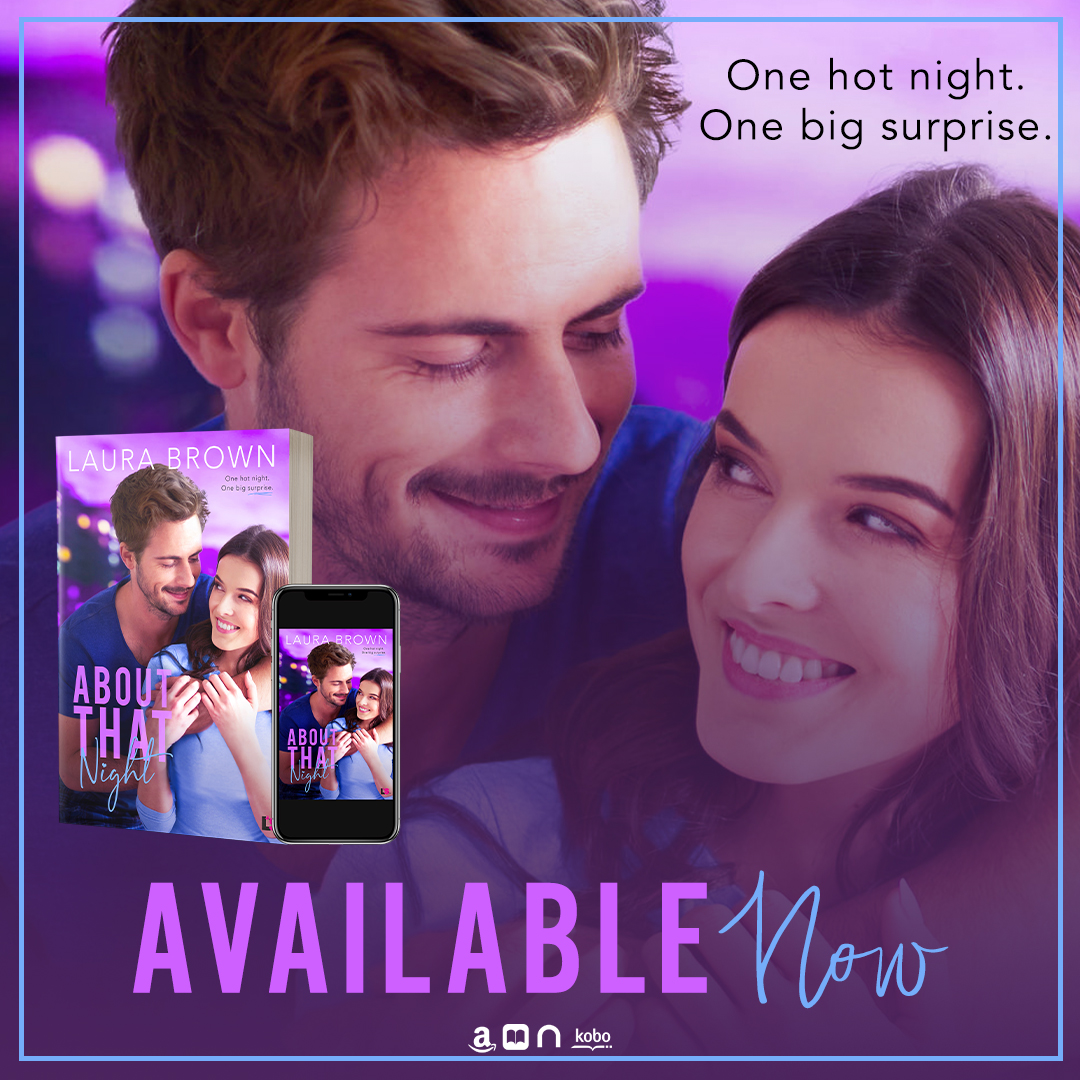 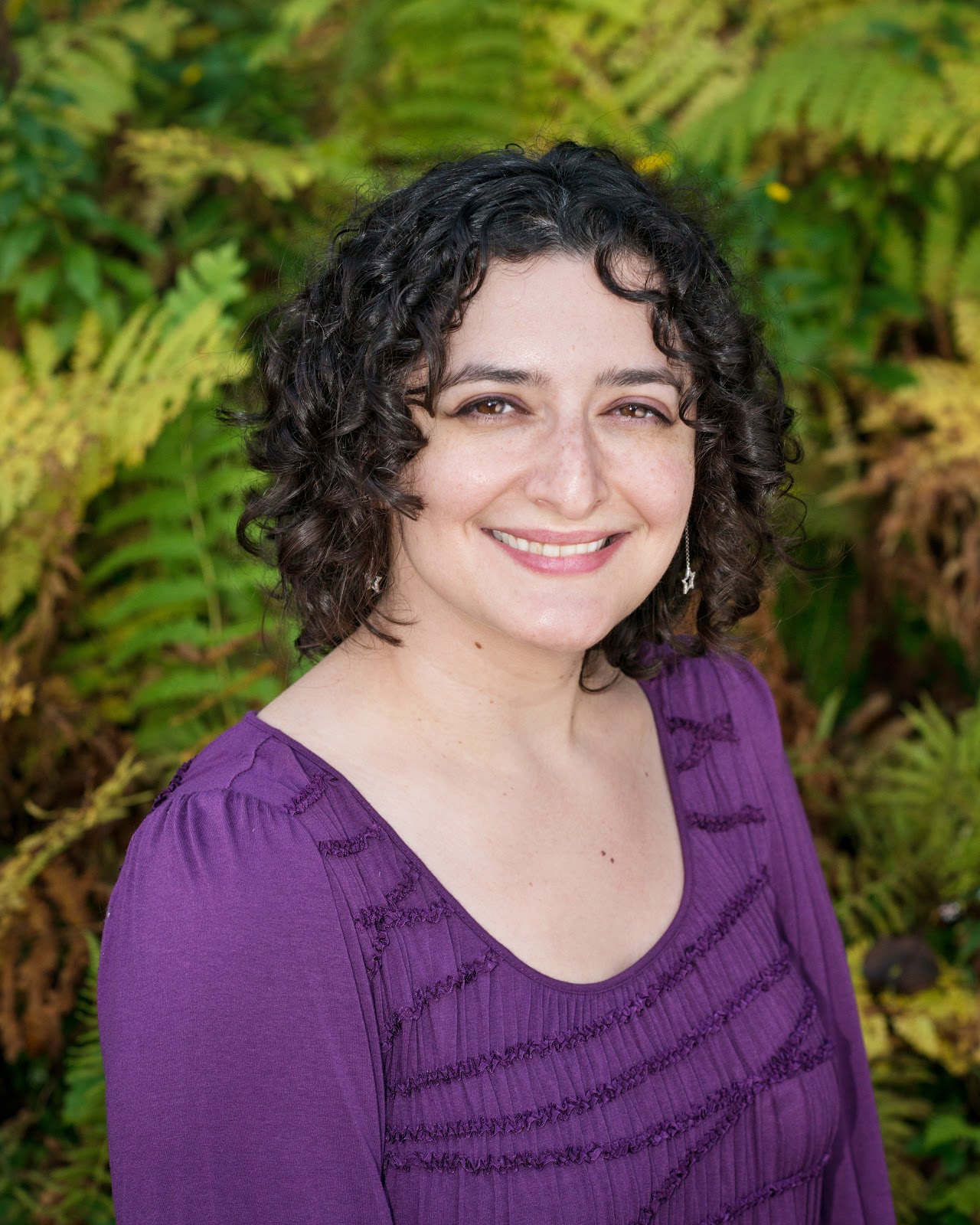 After spending her childhood coming up with new episodes to her favorite sitcoms instead of sleeping, Laura Brown decided to try her hand at writing and never looked back. A hopeless romantic, she married her high school sweetheart, though they didn’t even go to the same high school! They live in Massachusetts with two cats with cerebellar hypoplasia, and an energetic kid who keeps them on their toes. Laura’s been hard of hearing her entire life but didn’t start learning ASL until college, when her disability morphed from an inconvenience to a positive part of her identity. It’s important to her to create strong, competent characters with hearing loss, as she didn’t have that growing up. At home the closed captioning is always on, lights flash with the doorbell, and hearing aids are sometimes optional.

Izzy spent one night with a sexy stranger and it changed the course of her life. She has now found that she was going to be a single mother and had no way of contacting the father as their sign language communication wasn’t as clear as it should have been. With the help of her family, she has finished school and is ready to start her new job only to find out that her baby’s father is also her co-worker.

Nolan has worked hard to overcome the mistakes of his past so finding out Izzy is not only his co-worker but that they have a child together is a surprise he wasn’t expecting. He is struggling to not only deal with the uncertainty that due to no role model he doesn’t have the skill set to be a father but also the fact that their relationship could mean the end of one or both of their jobs if it is discovered.

This is a touching story about the challenges that not only the people who are deaf face but those that are closest to them as well. I enjoyed seeing them maneuver not only their relationship with their son Archie but with each other as well.