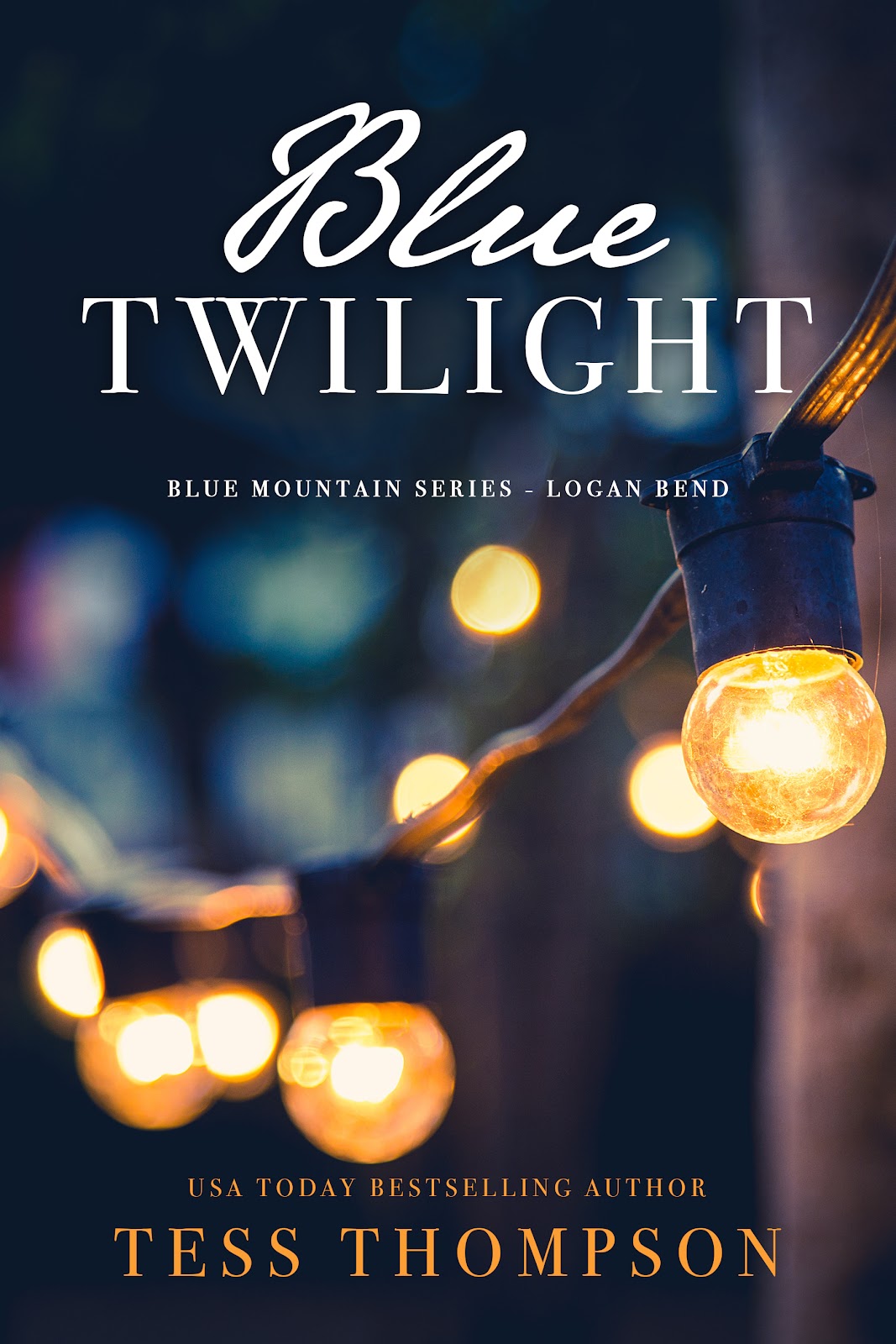 Death came between them in high school.
Will solving a painful cold case bring them together at last?

Carlie Webster remains haunted by the past. After a messy failed marriage sends her packing for her small hometown, she relives the memories of her sister’s thirty-year-old unsolved murder. But when rekindled sparks fly with the suspected killer’s brother, Carlie must clear his sibling’s name if she wants a shot at second-chance love.

Cole Paisley has never shaken his family’s dark reputation. Finally returning after merciless rumors forced them out three decades ago, the recent divorcé is stunned to discover the girl who stole his heart is also back home and available. And when she finds a secret diary in the walls of her childhood house, he’s determined to help her catch the killer and prove his brother’s innocence.

Desperate for closure in her sister’s tragic story, the amateur sleuth feels growing comfort in the man she always believed was her destiny. And when the journal reveals a shocking detail, Cole and Carlie must uncover the town’s shameful secret to finally understand what really happened.

Will Carlie and Cole finally get to the truth and find the happiness they deserve? 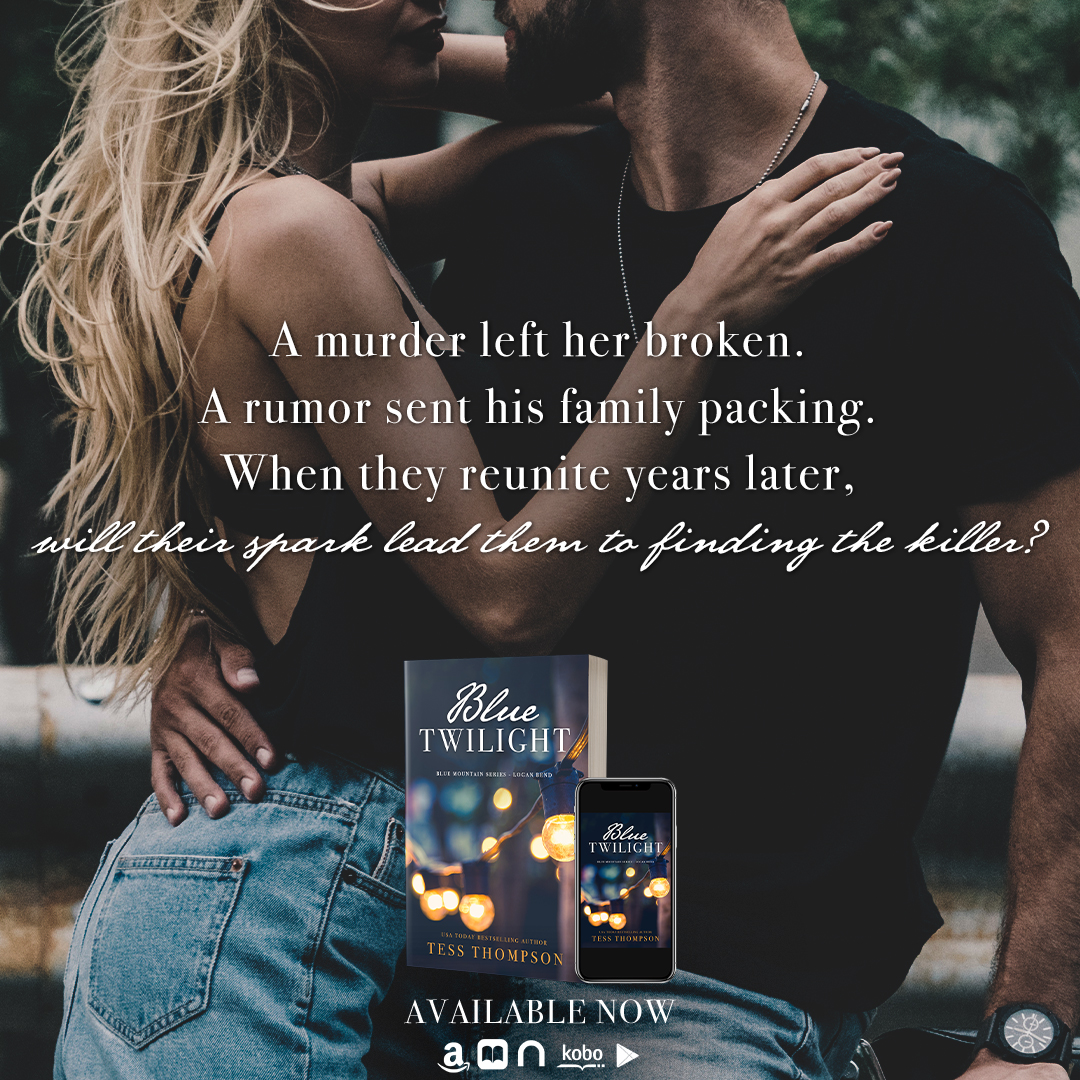 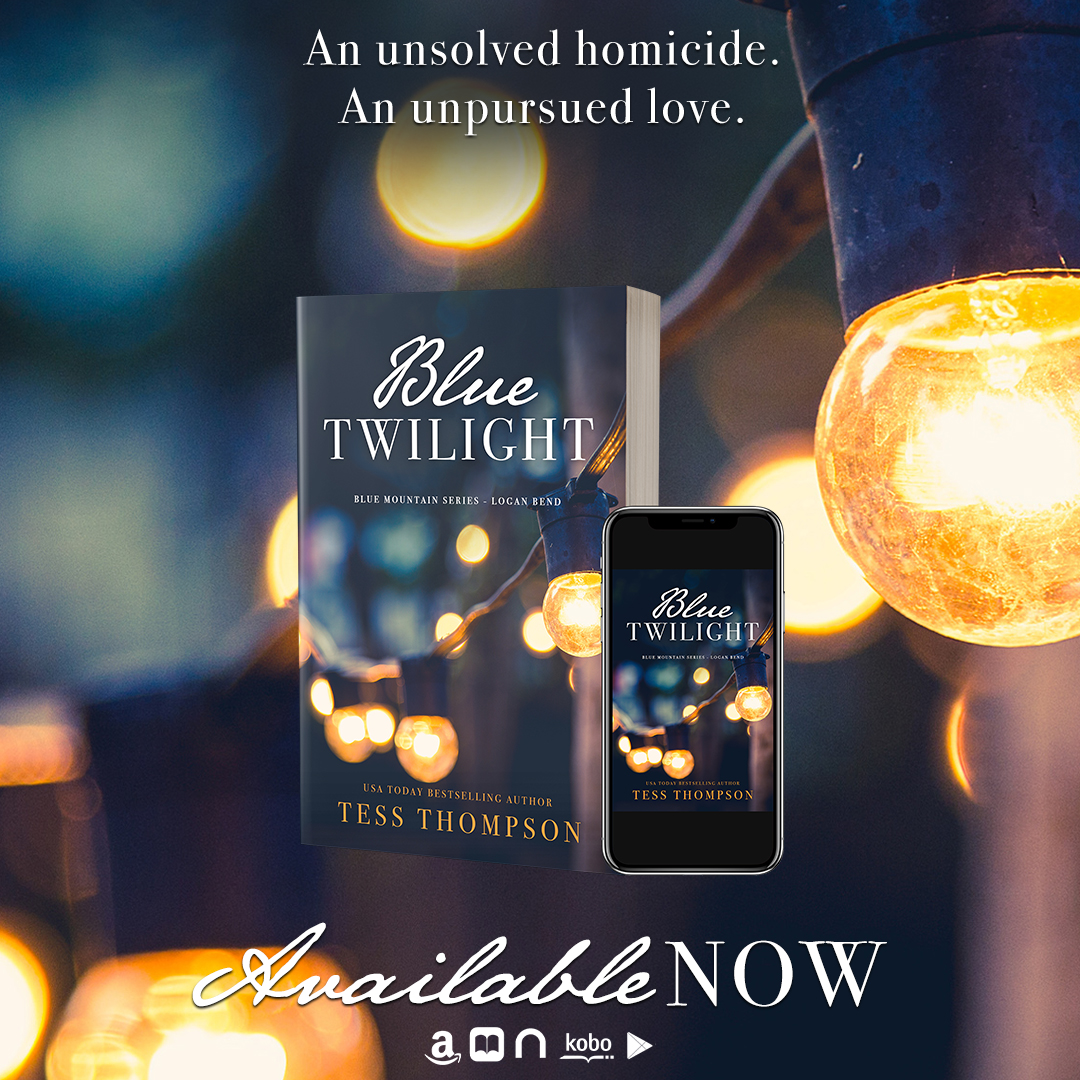 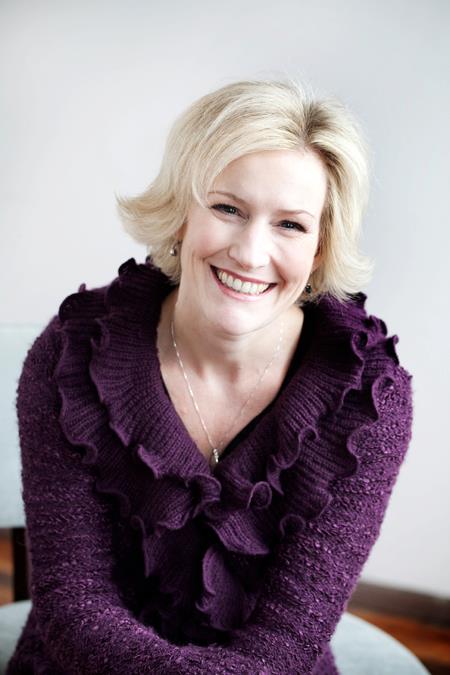 Tess Thompson is the USA Today Bestselling and award-winning author of contemporary and historical Romantic Women’s Fiction with over 40 published titles. When asked to describe her books, she could never figure out what to say that would perfectly sum them up until she landed on, Hometowns and Heartstrings.

She’s married to her prince, Best Husband Ever, and is the mother of their blended family of four kids and five cats. Best Husband Ever is seventeen months younger, which qualifies Tess as a Cougar, a title she wears proudly. Her Bonus Sons are young adults with pretty hair and big brains like their dad. Daughters, better known as Princess One and Two, are teenagers who make their mama proud because they’re kind. They’re also smart, but a mother shouldn’t brag.

Tess loves lazy afternoons watching football, hanging out on the back patio with Best Husband Ever, reading in bed, binge-watching television series, red wine, strong coffee and walks on crisp autumn days. She laughs a little too loudly, never knows what to make for dinner, looks ridiculous kickboxing in an attempt to combat her muffin top, and always complains about the rain even though she chose to live in Seattle.

She’s proud to have grown up in a small town like the ones in her novels. After graduating from the University of Southern California Drama School, she had hopes of becoming an actress but was called instead to writing fiction. She’s grateful to spend most days in her office matchmaking her characters while her favorite cat Mittens (shhh…don’t tell the others) sleeps on the desk.

It’s been three decades since what started out as the best night of her life with Logan, Carli’s high school sweetheart, turned into the worst when her sister passes away and his brother is believed to be responsible. After a devastating divorce she has returned to her hometown to sell her mother’s home when the past becomes the present when she not only reunites with her first love, but she might just be able to get the answers she needs regarding her sister as well.

When Logan and his family left town there were so many unanswered questions. He hasn’t fared any better than Carlie when it comes to love so he has recently moved back into the house his family owned. When he sees Carli again he soon realizes that the feelings between them haven’t diminished over time and helping her uncover won’t just being peace to her family but his as well.

There is the perfect balance between romance and intrigue as two young lovers who were torn apart get the chance to have the future they have both always wanted.