She’s the woman he can’t live without.
The one he can’t risk screwing up their relationship by sleeping with her.

Linc Kingston doesn’t accept anything less than perfection. Not in his billion-dollar business or in his personal life. He has it all. Except one thing. His personal assistant and best friend in his bed, moaning his name. No matter how much Linc wants her, she’s completely off-limits.

Jordan Greene grew up the daughter of the housekeeper at the Kingston estate, where she met and bonded with Linc at a young age, despite their economic differences. But no matter how close they are now or how much their attraction simmers beneath the surface, they’re still from two different worlds. Besides, Jordan isn’t about to risk losing her best friend for one sensual night.
Jordan might be the only woman who can handle Linc and his domineering, bossy attitude, but beneath that gruff exterior is a vulnerable man who, despite his wealth, has had a less-than-charmed life. And when Linc’s father dies, she’s there for him—unwavering in her friendship.
Until one night of passion and a positive pregnancy test changes everything.
Grab Your Copy Here:
Kindle | Apple | Nook | Kobo | Google Play | Amazon Print | Audible | Amazon Audio 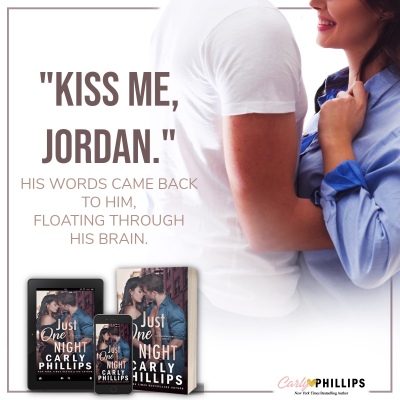 Lincoln was raised in affluent lifestyle but the one person that he is the closest to since he was a child is Jordan despite the fact that her mother was the housekeeper for the family. She has always been there for him through every accomplishment and defeat, but he is cautious about changing the parameters of their relationship as not having her in his life would be devastating. She is there when he needs someone the most and once he sees what they could have status quo is no longer an option.
Jordan has loved Linc since she was a child, but she believes that his future lies with a woman of his status and that they will never be more than friends. Once the boundaries of their relationship changed the transition wasn’t without its complications but there was no denying that they make the perfect partners both personally and professionally.
This is a sweet and sexy story about two people who have always belonged together and now they realize it as well.