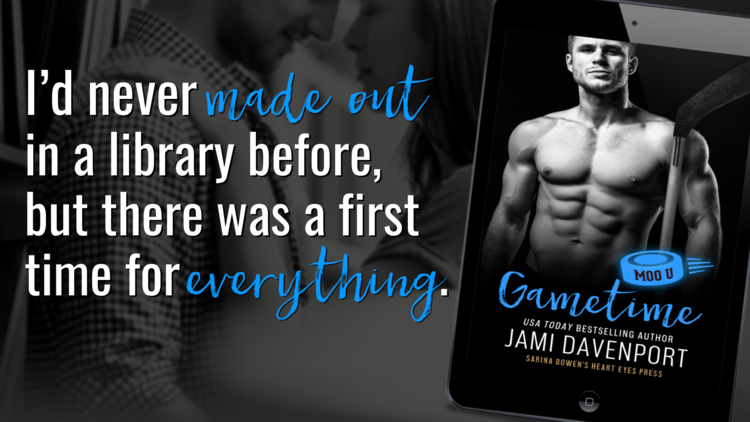 You’ve seen the hockey twins around campus–they look identical, but you can tell them apart by their actions. Patrick is the one who’s busy charming women. Paxton is the one in the library.

Until one night when Paxton parties a little harder than usual. Next thing he knows, he’s waking up naked next to Naomi, the girl of his dreams. He bares his heart before an awful realization sets in. He’s not the twin she thought he was…

Naomi is the only child of a hockey legend. Partying hard is the best way she knows how to rebel against her controlling father. After a particularly crazy night, she realizes her big mistake. Her hookup isn’t the guy she’s been crushing on. It’s Paxton, her friend, the guy who gets her, who she can always count on. The guy she’d never want to hurt. And yet, the sex was good. Better than good.

Now she’s wondering if the wrong twin might be the right one after all . . .

Paxton has always felt like he doesn’t measure up to his twin brother Patrick when it comes to their father, their hockey skills and the girl that he wants. When he spends the time with Naomi he believes that she wants to be with him only to find out it was a case of mistaken identity and now he must try to recover their friendship.

Naomi may be friends with Paxton but the man she wants is Patrick. She thinks that the man she wants has finally noticed her only to find out that he wasn’t the man she spent the night with. The only problem is that one night has changed the boundaries of their relationship and she is beginning to wonder if what started as a mistake is the best thing that could ever happen to her.