The Love Chirp by Crystal Perkins is now live! 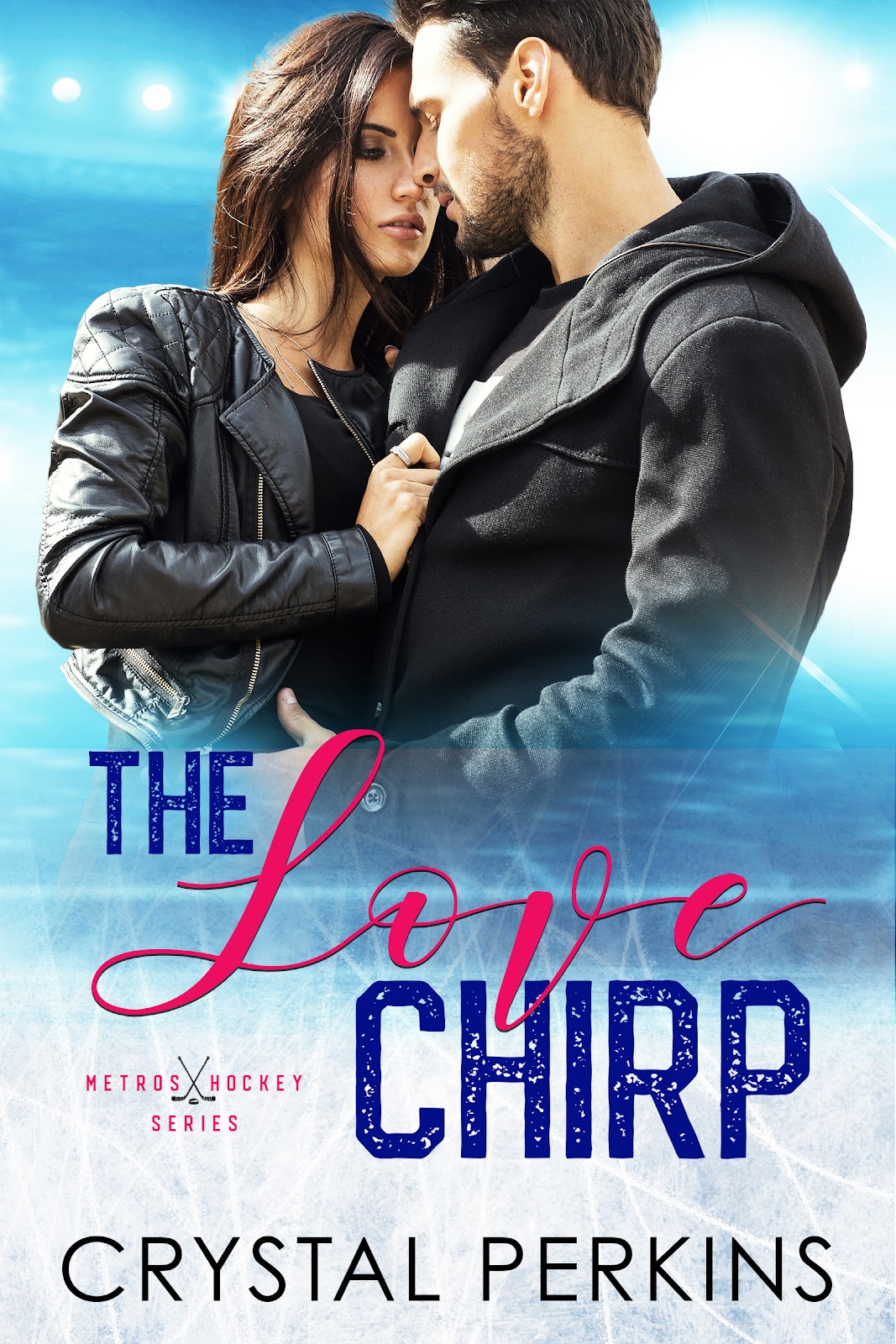 Neal “Rock” Roquemore earned his bad boy image with fights on the ice, and indifference to relationships off of it. When he’s traded to the new hockey team in Seattle, he’s not happy to be back in his hometown. He’s even less happy when a recording of him criticizing elements of the new practice facility goes viral. Especially when he finds out the architect is the only woman he’s ever loved…and walked away from.

Sarai Redlin watched the love of her teenage life walk away from her ten years ago, and she’s never forgotten the pain he caused her. Now, when she’s finally achieving her professional dream, Neal’s back and ruining everything for her again. This time, she’s older and wiser, and she’s not going to fall for him again…and there’s no way she’s going to undo all her hard work just because he doesn’t like it.

With the media and fans rallying against Sarai, Rock has no choice but to work out a compromise with her for the building design and amenities. A week on the island they both love might change everything for them again, but reality will eventually hit them hard once they’re back in Seattle. Can their love survive this time, or will they have to learn to live apart once and for all? 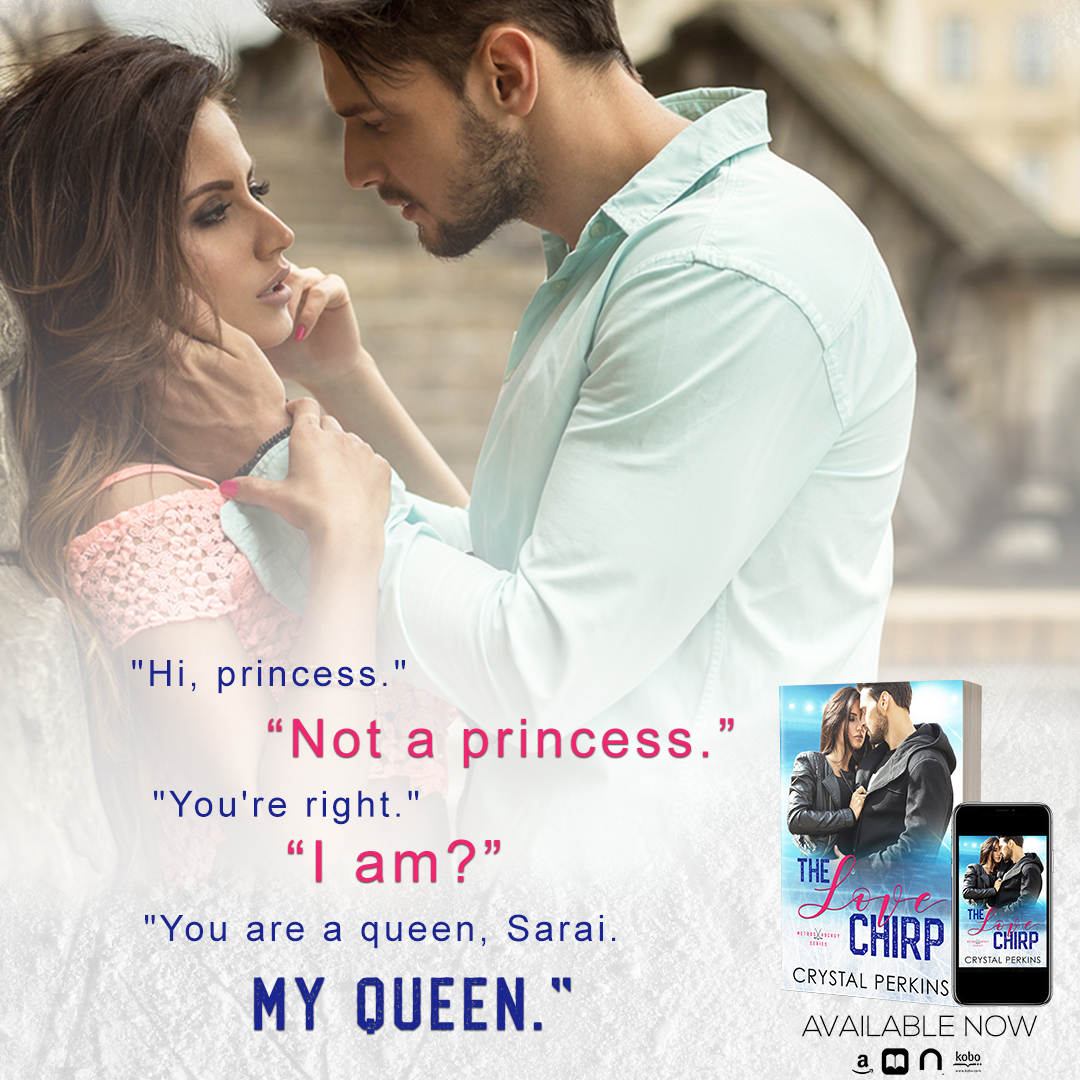 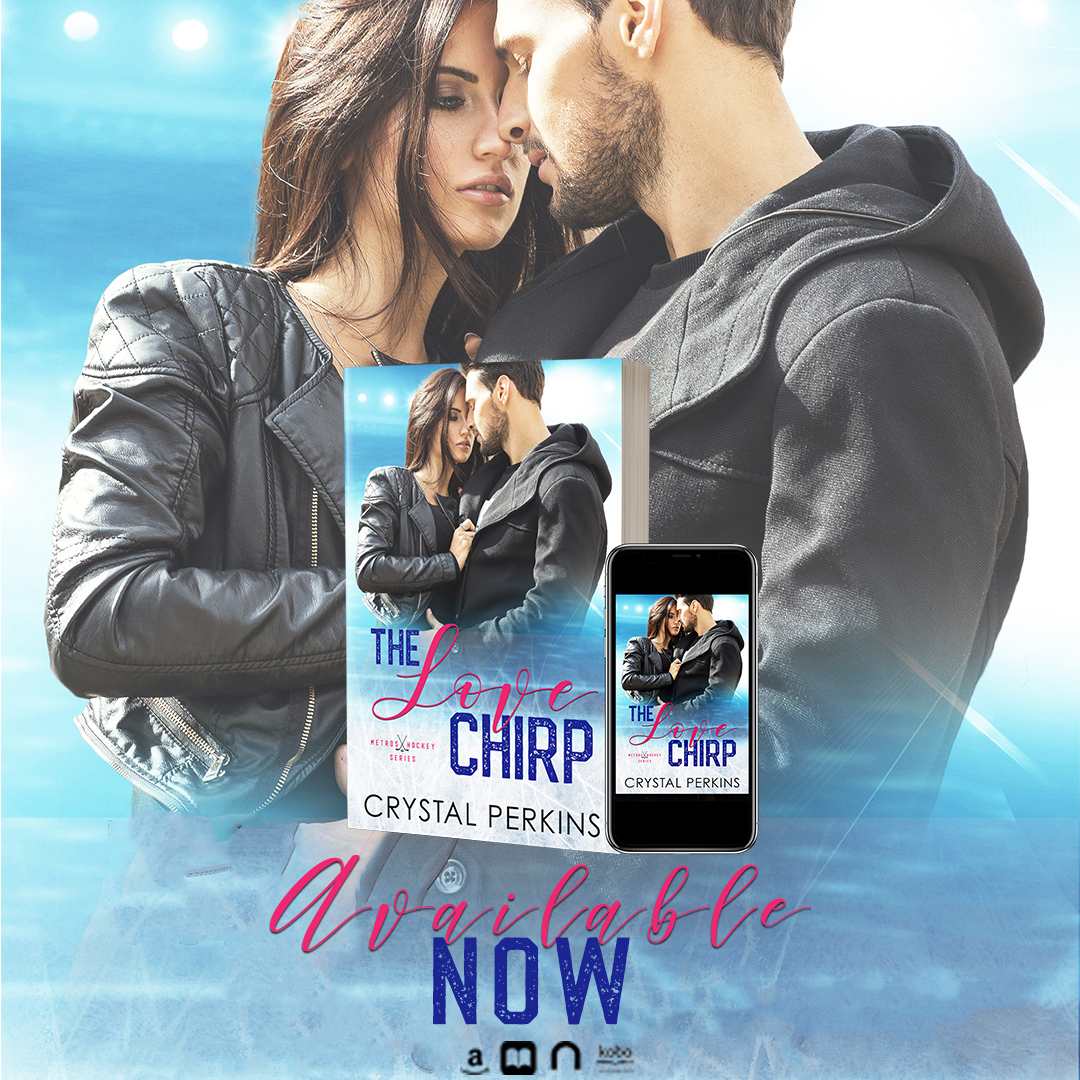 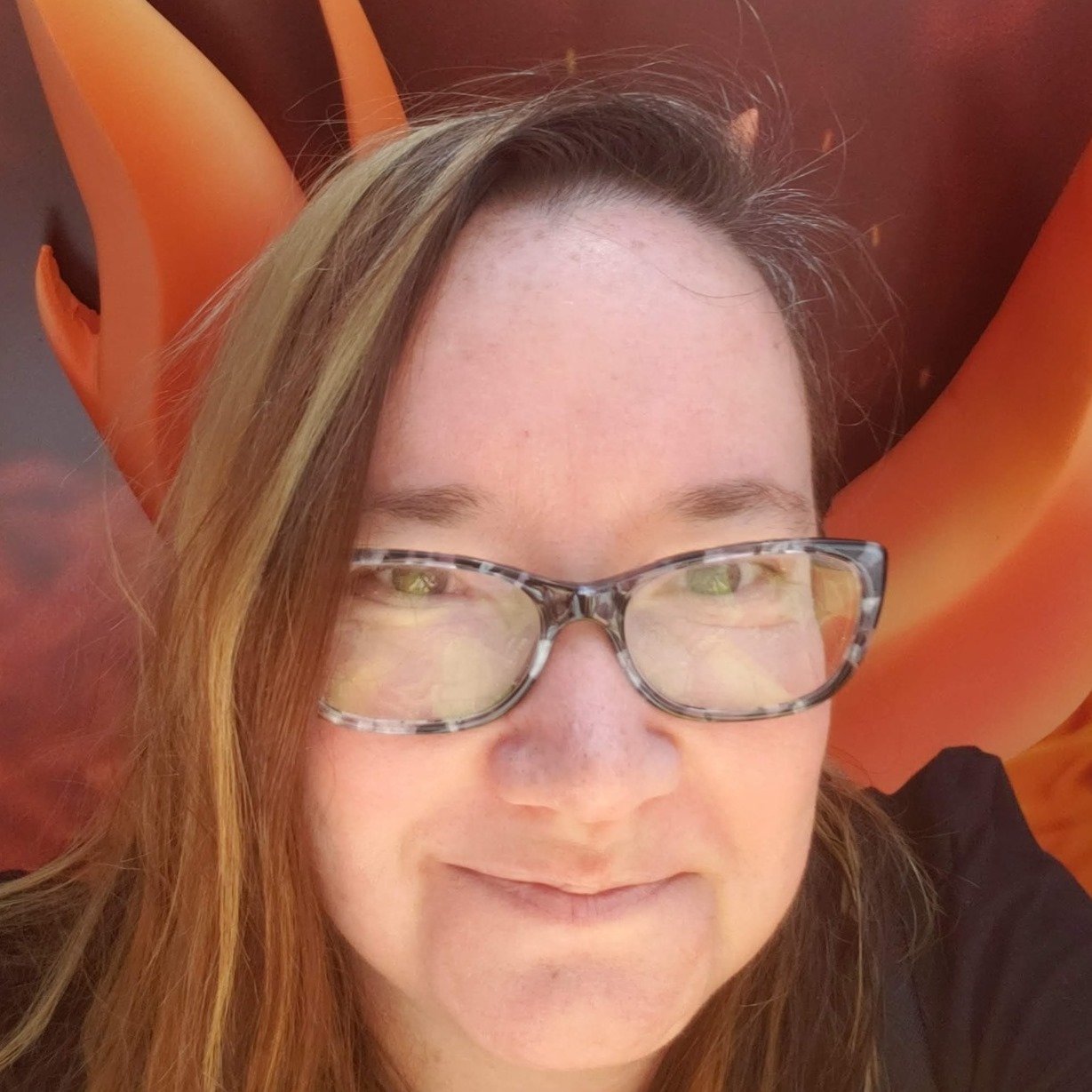 She lived in Las Vegas for over a decade, where you could find her running author events and winning bookseller. After moving to ND for over a year, she’s back in Vegas again. When she’s not reading a few hundred books a year or chasing after her grandson, you can find her watching hockey (Go Knights Go!) and trying to find the perfect shade of lipstick. A mac and cheese connoisseur, she travels the world looking for the perfect version, while attending book conventions and signings as a cover for her research. Poutine research is also conducted regularly on her trips.

Crystal loves hearing from her readers, so please feel free to send her an email, Facebook message, or Tweet! She’s also on Instagram, where you can see her monthly reads!
Crystal@crystalperkinsauthor.com

Neil and Sarai’s families were as close as could be as their parents were best friends, he was best friends with her brothers and he and Sarai were planning a future together until a painful revelation decimated their families. He ended his relationship and left to pursue his hockey career until a decade later he finds himself traded back to his home team.

Sarai was devastated when Neil left, and his return has been no better. Although he couldn’t have foreseen the outcome his critique of the hockey facility he didn’t know she designed has left her career in jeopardy. She will team up with him to make some changes, but she isn’t about to let him back into her life despite the fact that the chemistry and connection between them hasn’t diminished over time.

Neil and Sarai were torn apart by the selfish acts of others, and I enjoyed seeing them find their way back to each other.