Title: The Heart Chaser
Series: Boston Hawks Hockey #6
Author: Gina Azzi
Genre: Contemporary Sports Romance
Release Date: September 23, 2021
BLURB
Notorious ladies’ man and hockey hotshot Luca Pandatelli broke his own rules when he tangled up with me.
Not only did we spend an entire weekend in bed together, but he confided in me, sharing painful truths about his past. With a kiss good-bye and a promise to call, something sparked between us. Something that broke through my walls.
Except he didn’t call. And I re-enforced my walls with steel and barbed wire.
Now, I’ve accepted a job with the Boston Hawks franchise, making it inevitable that I see the last man I want to cross paths with. I’m prepared to dismiss him and pretend like our weekend together never happened.
But the regret in Luca’s eyes and the apology in his voice catches me off-guard. The harder I push him away, the harder he pulls me in.
Until the one thing I can’t accept, can’t forgive, comes to light.
And I’m left wondering, is Luca only interested in the chase? Or is really playing for keeps?
ADD TO GOODREADS 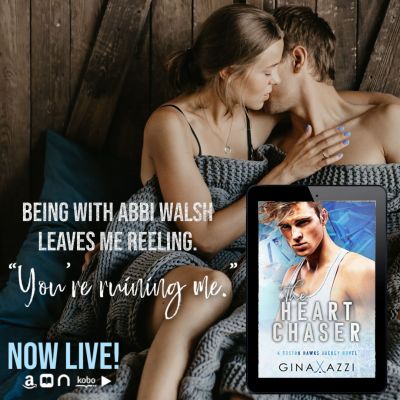 Abbi hasn’t made the best choices when it comes to the men she has allowed in her life and after spending a steamy weekend with Luca she thought he might be different but when he didn’t keep his promise, she believed that he was like every other man who had gone before. With her life in turmoil, she decides to make a fresh start working for the Boston Hawks even if it means seeing Luca again.
Luca is a great teammate, close to his family and he regrets not contacting Abbi however he had his reasons. Now that Abbi is back in his life he is determined to prove to her that he is the one man she can count on and that means helping her overcome her past and the effect it is having on her presence.
Luca is exactly who Abbi needs in her life as he shows her that although she is capable of handling whatever life throws at her that letting other people in isn’t a weakness but a strength. Humor, heat and all the feels as we get to catch up with the other characters we know and love as well as see Luca and Abbi find their way to each other.
ALSO AVAILABLE 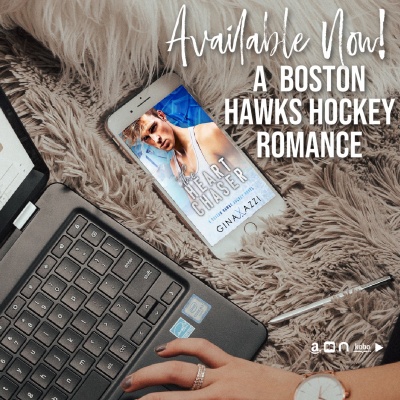 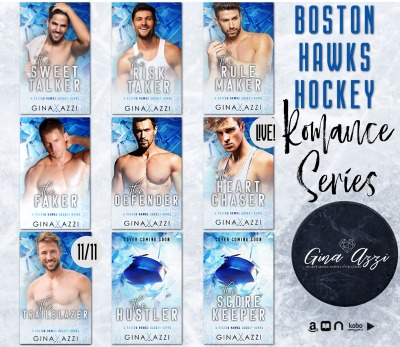 AUTHOR BIO
Gina Azzi writes emotional and captivating contemporary romance novels with heart-warming happily-ever-afters. She is the author of Second Chance Chicago Series, The Kane Brothers Series, Finding Love in Scotland Series, The College Pact Series, and Corner of Ocean and Bay. All of her books can be read as stand-alones.
A Jersey girl at heart, Gina has spent her twenties traveling the world, living and working abroad, before settling down in Ontario, Canada with her husband and three children. She’s a voracious reader, daydreamer, and coffee enthusiast who loves meeting new people. Say hey to her on social media or through www.ginaazzi.com.
AUTHOR LINKS
INSTAGRAM
FACEBOOK
WEBSITE
NEWSLETTER
PINTEREST
AMAZON
TWITTER
BOOKBUB
WATTPAD
GOODREADS