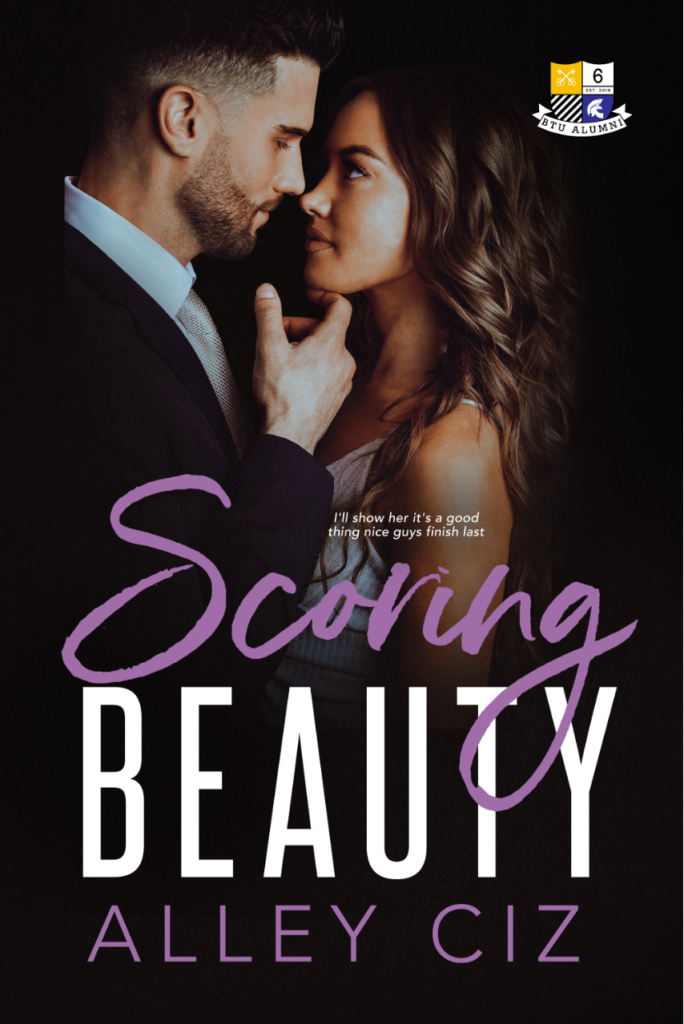 Happily-ever-after isn’t in the cards for me, so I’m officially taking myself off the market.

Hockey is my mecca.

The arena my temple.

The ice the altar I worship at.

Strip me naked and run me over with a Zamboni—she’s the textbook definition of a bad love match.

Amara Miller, beyond beautiful and effortlessly drawing me into her orbit and making it impossible to resist her.

It should have been a simple cross-country move.

Instead, it sent me crashing—quite literally—into the captain of Coach’s new hockey team.

Did I mention he was half-naked when it happened?

It doesn’t matter that he’s sexy as sin and the swooniest motherpucker I’ve ever met.

I will not lust after hockey players.

The problem is, I’m not the only one enamored with him—my kid is too.

It’s turning into a problem, because this mama doesn’t have time to play games when it comes to our hearts.

Scoring Beauty is a sporty, sexy romcom featuring a hot-mess (at least in her eyes) single mom who’s about to knock this swoony motherpucking hockey player on his very fine behind. This interconnected stand-alone comes complete with your favorite can’t-mind-their-own-business Covenettes, a next generation trying their hands at the matchmaking shenanigans, and a guaranteed happily-ever-after. 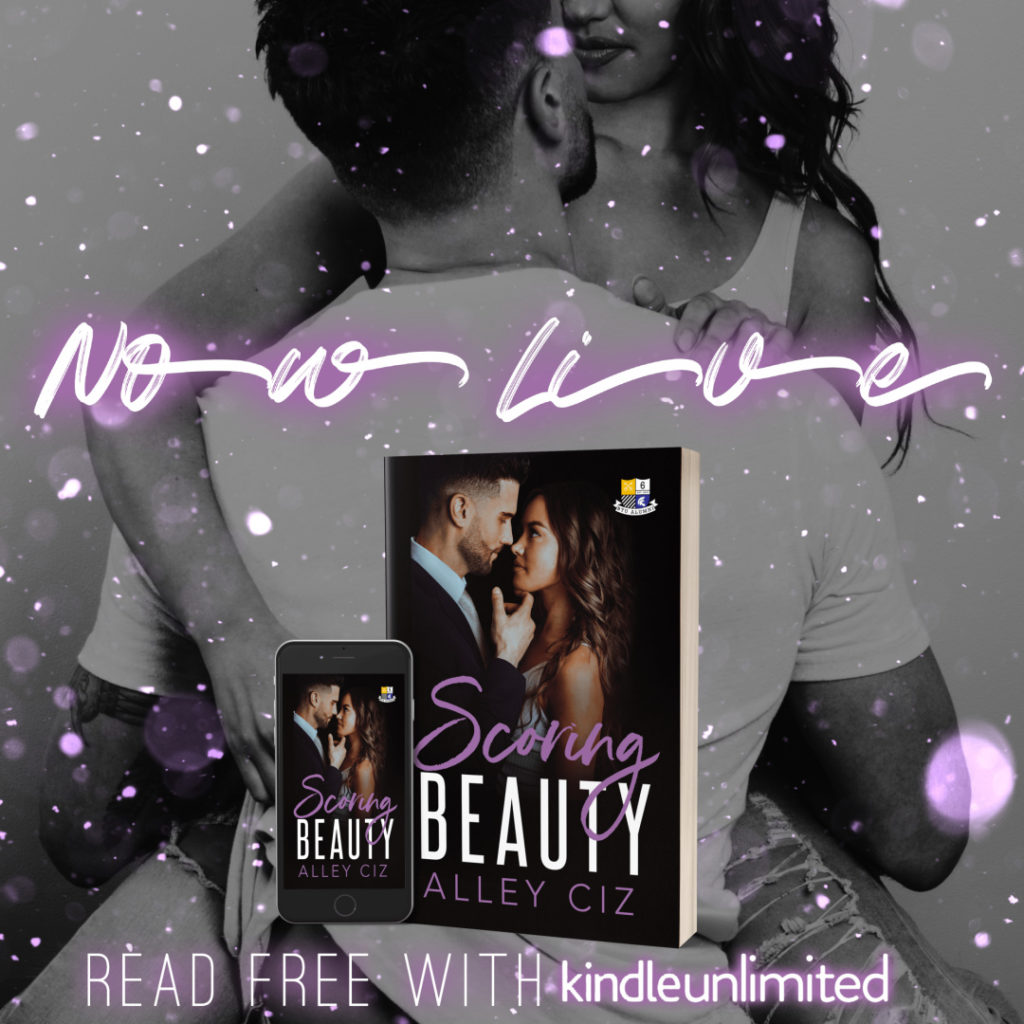 To celebrate the release of Scoring Beauty, Alley Ciz has a signed paperback up for grabs! Stop by her Facebook page to enter: 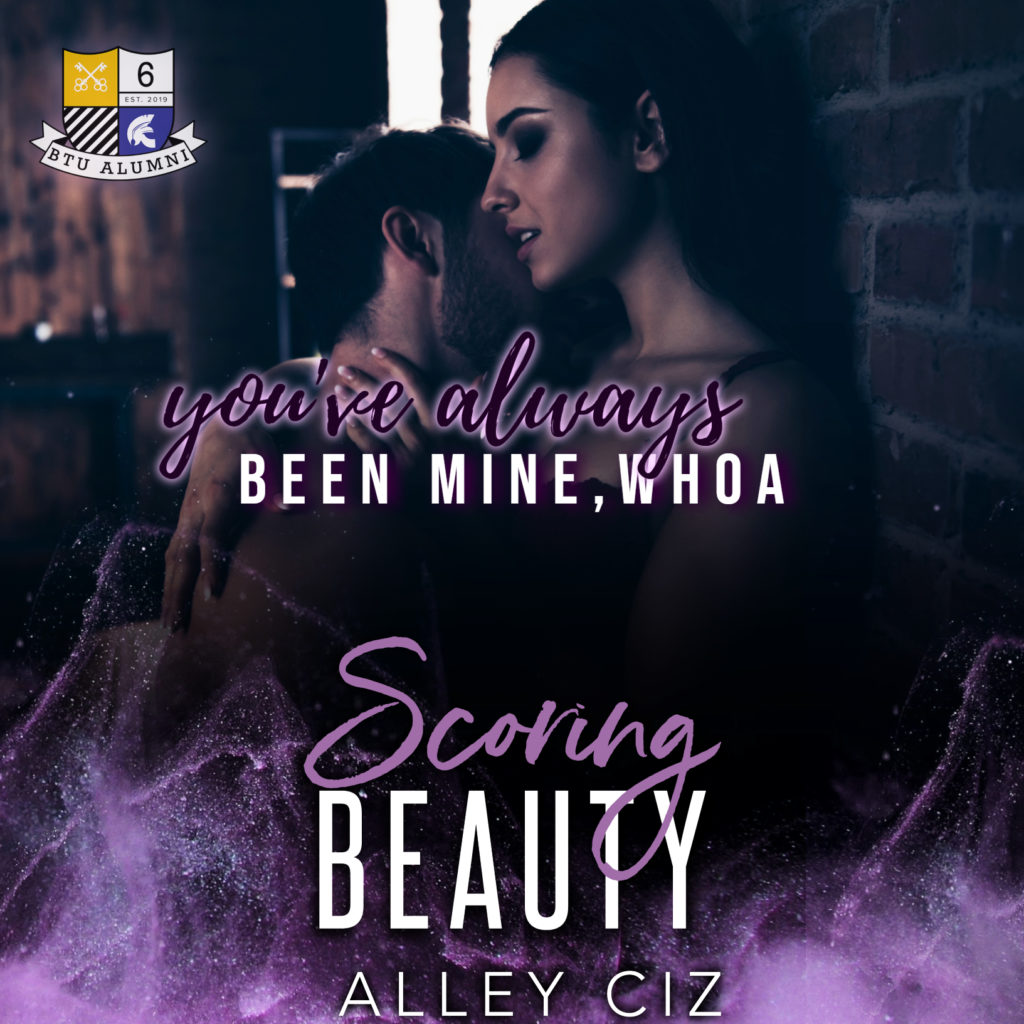 Amara is a single mom to her nine-year-old son Maverick and he is her world. When she decides upon a surprise visit to the coach of the hockey team she is one surprised when she meets Ryan in all his glory. Her past has ensured that she doesn’t need a hockey player in her life, but he might just be the exception to the rule.
Ryan is the perfect mix of sweet and sexy. He hasn’t had the best of luck when it comes to romance so he isn’t looking for love but there is something about Amara and her son Maverick that might just prove to be a temptation he can’t resist.
Humorous banter, hot chemistry and all the feels as Amara and Ryan, with the help of a great group of friends, realize that their past has brought them to each other which in the end is all that really matters. 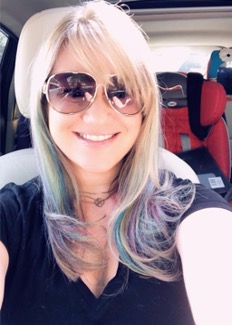 Alley Ciz is an internationally bestselling indie author of sassy heroines and the alpha men that fall on their knees for them. She is a romance junkie whose love for books turned into her telling the stories of the crazies who live in her head…even if they don’t know how to stay in their lane.

This Potterhead can typically be found in the wild wearing a funny T-shirt, connected to an IV drip of coffee, stuffing her face with pizza and tacos, chasing behind her 3 minis, all while her 95lb yellow lab—the best behaved child—watches on in amusement.