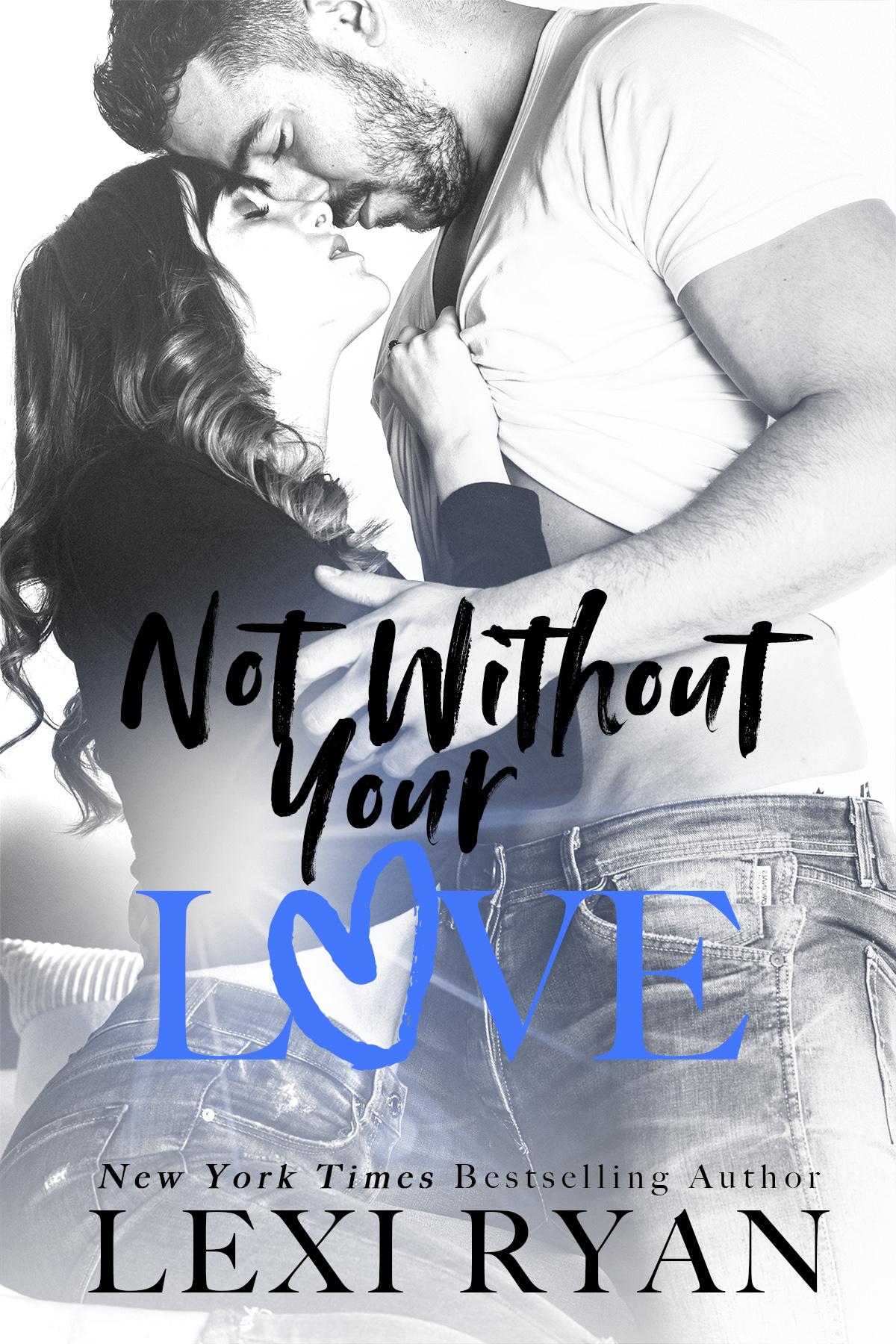 Two and a half years ago, I hit rock bottom and lost everything. Since then, I’ve turned my life around—no more booze, no more drugs, no more self-sabotage. With a new business to run and old promises to keep, the last thing I need is smart-mouthed hellcat Veronica Maddox disrupting my world.

Veronica’s as beautiful as she is infuriating. She pushes all my buttons. Maybe that didn’t matter before, but now she’s working for me. She keeps this place running. As a business owner, I appreciate that. As the man she hates and the one who can’t forget our wild night together, I’m slowly losing my mind.  I told myself I could resist her, but we only get along when our hands are doing the talking. Before I know it, our relationship is anything but professional.

As a single mom, Veronica has a difficult past of her own, and when it comes knocking at her door, I find myself feeling inexplicably proprietary. Because no matter how much I try to convince myself otherwise, what started as two enemies looking for release has developed into something neither of us imagined possible. And while Veronica’s a complication I never wanted, she is exactly what I need. 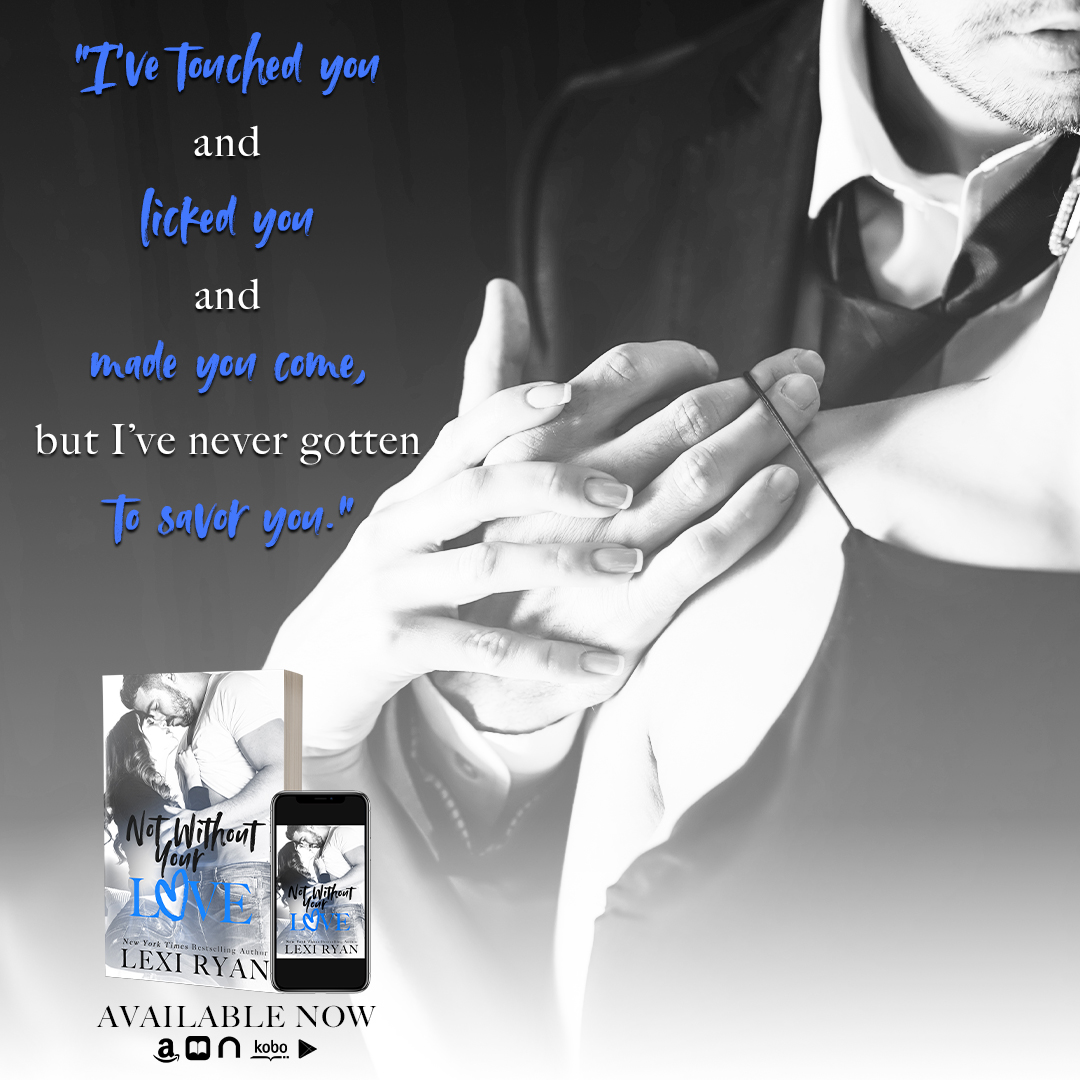 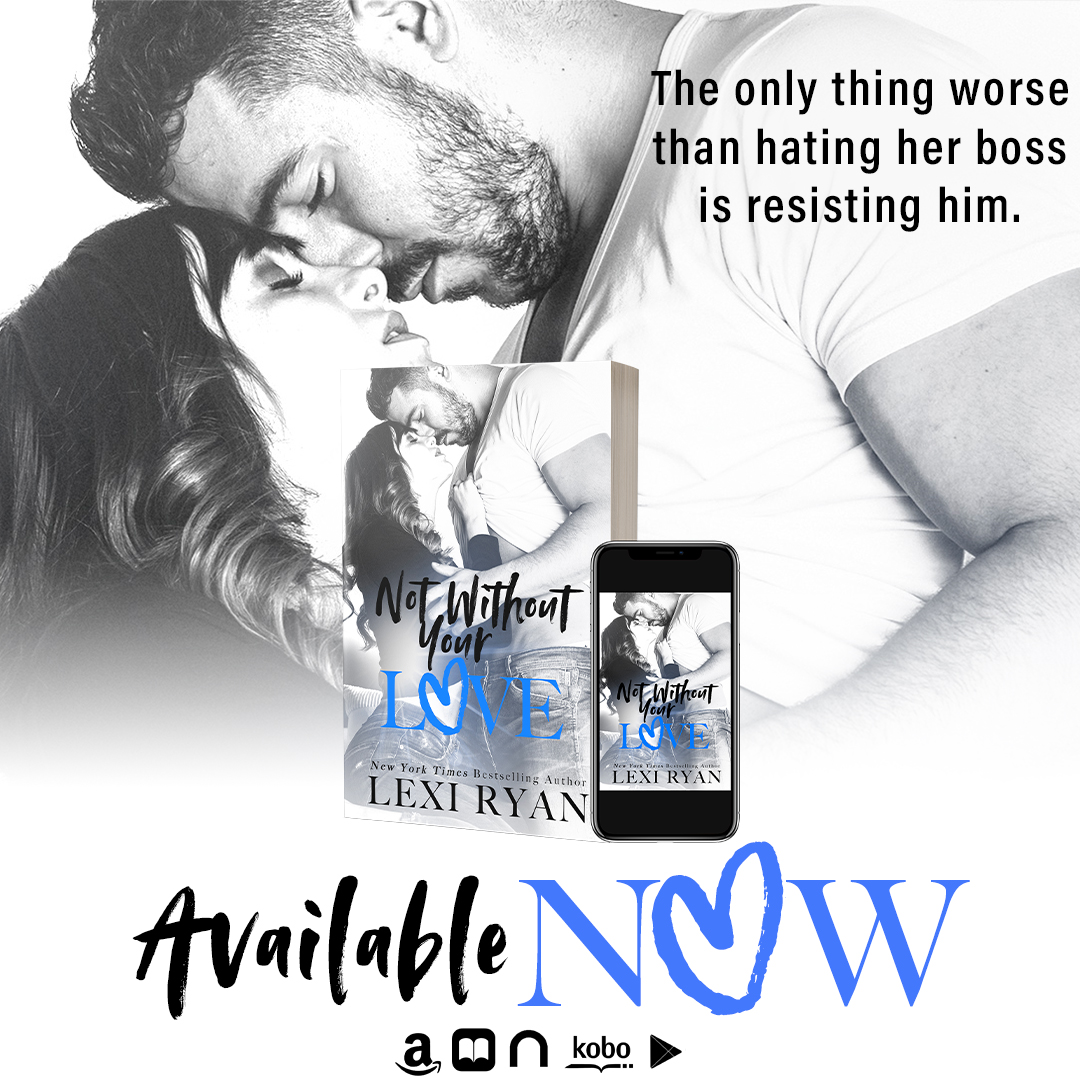 Veronica has a difficult past which led to some destructive choices that hurt those she cared the most about. Finding out she was going to be a mother she has turned her life around and trying to give him the life and stability that she never had even if it means working for Colton, the man she shared a brief moment with that she would like to forget.
Colton has made some mistakes that he is still trying to make amends for even though he is no longer that same person. Having her work for him is a temptation he is trying to resist but the more he gets to know her and her son the more he wants to prove that he can be the man she needs.
Both Veronica and Colton have worked hard to overcome their demons as they show that the past doesn’t have to define your future as they find the healing and happiness in each other that they both deserve. 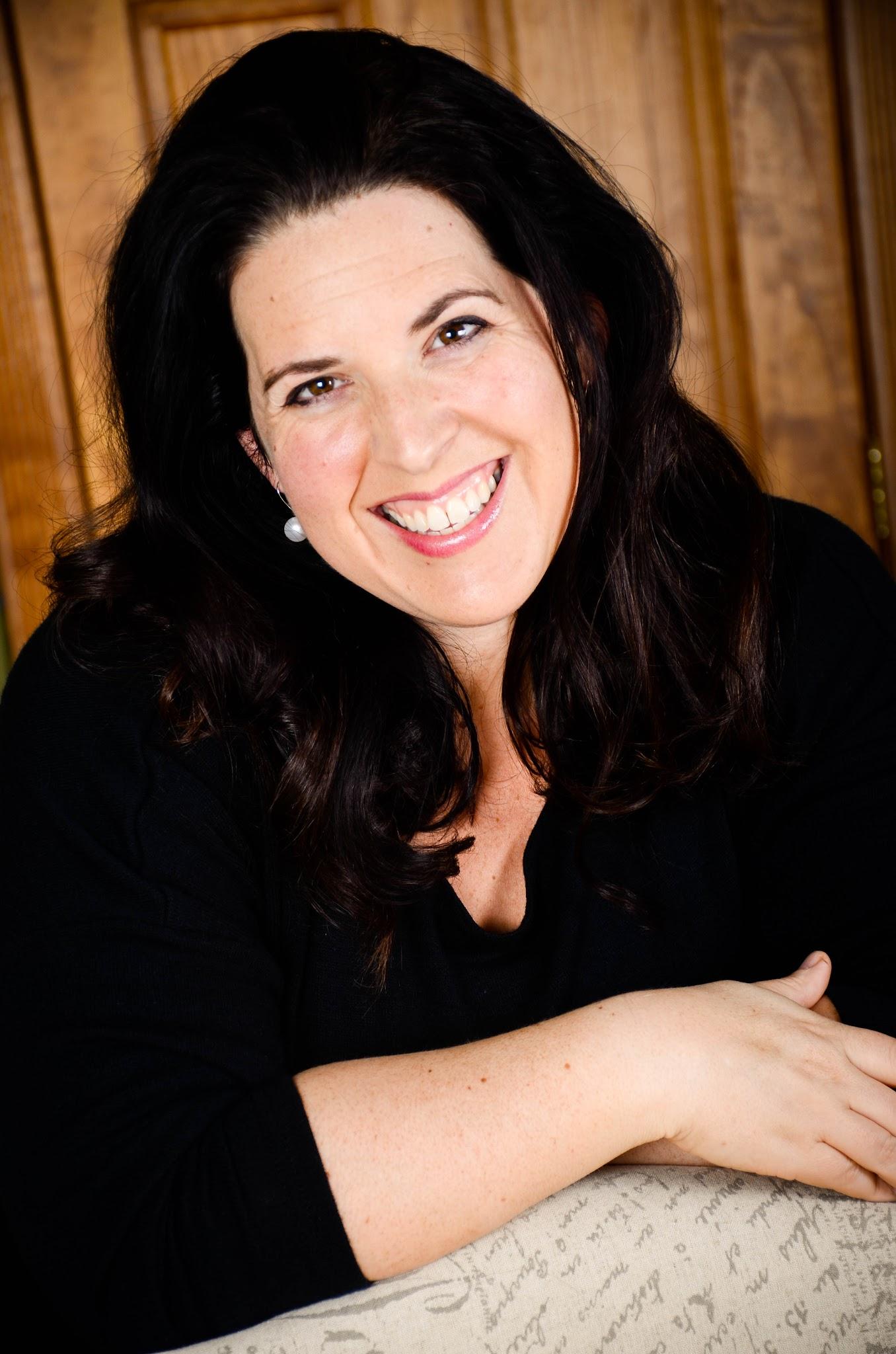 Lexi Ryan is the New York Times and USA Today bestselling author of emotional romance that sizzles and the 2018 winner of the Romance Writers of America® RITA®  award for Best Long Contemporary Romance. She considers herself the luckiest girl around to make a living through storytelling. She loves spending time with her kids, weightlifting, ice cream, swoony heroes, and vodka martinis.

Lexi lives in Indiana with her husband, two children, and a spoiled dog.