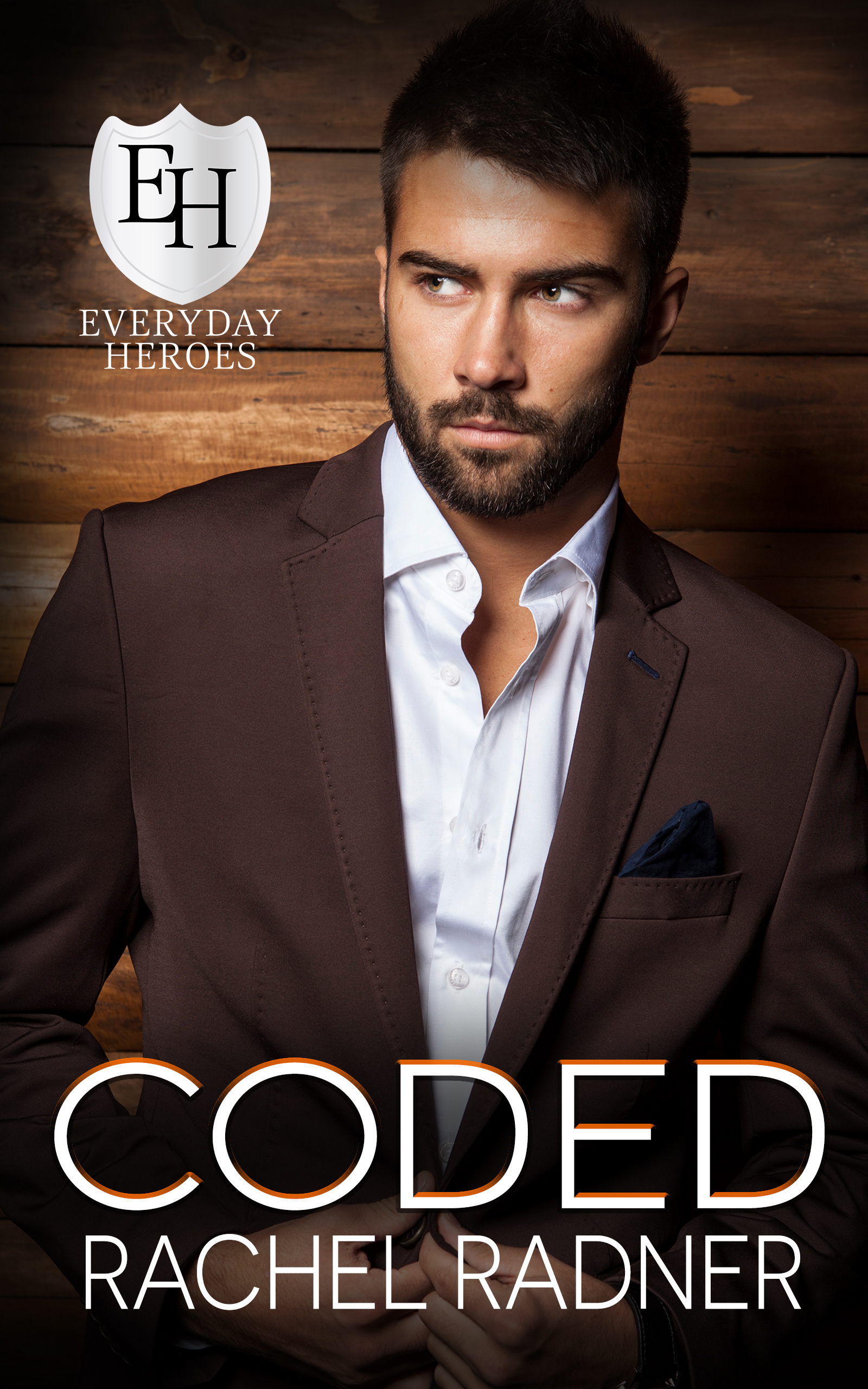 Ashton’s a wreck of the man I knew a few months ago, a soul missing his greatest piece. I’m caught in the crossfire, a woman desiring an unattainable man. A man who’s still pining after his ex and probably always will be.

Every so often, I catch him looking at me a certain way. A way that tells me he might want something more. But there’s too much heartache there, and I’d be a fool to let someone in who I already know will burn me.

Maddie’s the wildcard in my code. The woman who might break every boundary I’ve set. She’s beautiful, kind, and the gentlest soul I’ve ever encountered. But I can’t get involved with anyone again — that was the promise I made to myself when my ex broke my heart.

Problem is, at the rate Maddie and I are going, she’s about to bypass every command I’ve ever written. I just can’t let her succeed. 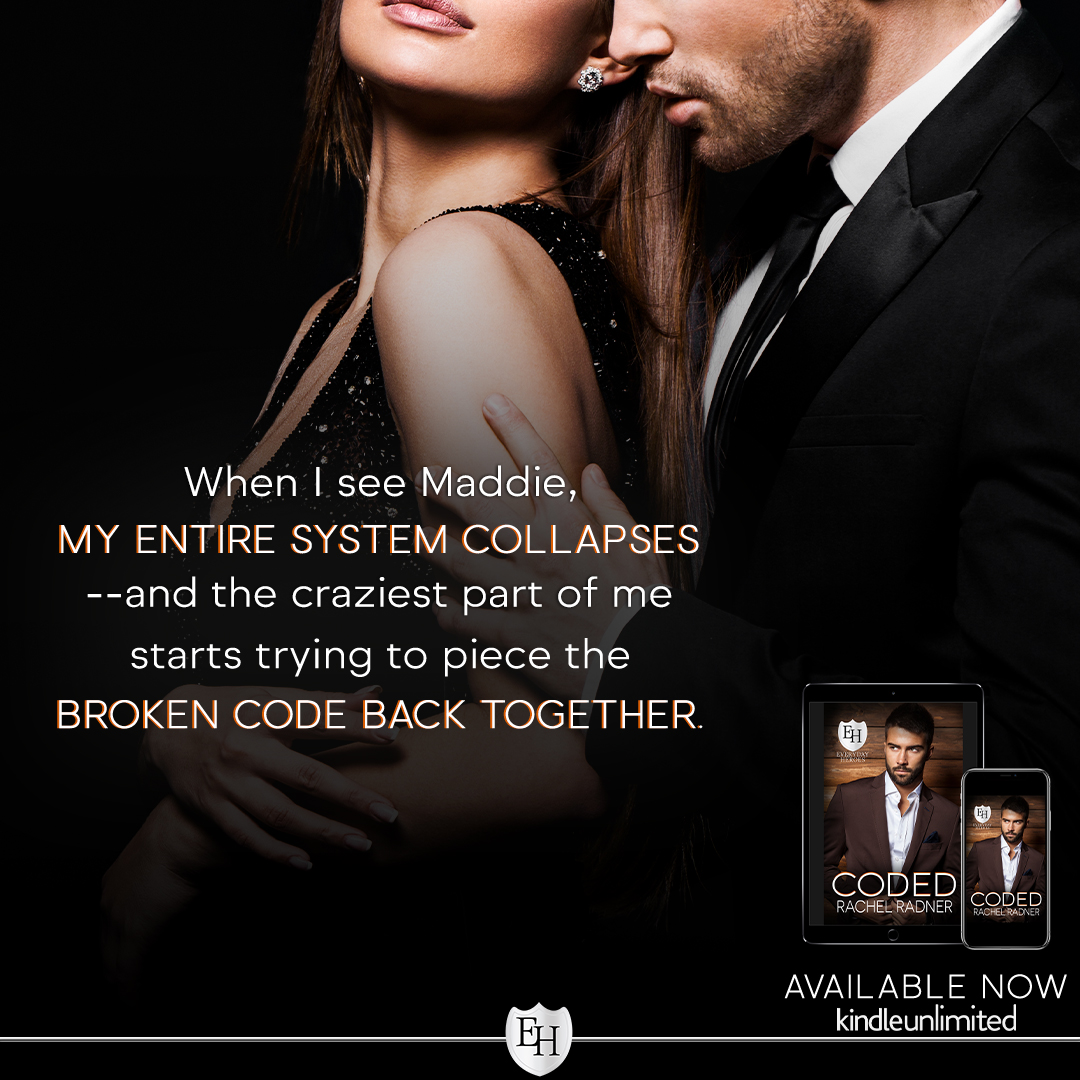 Download today or read for FREE with Kindle Unlimited!
https://geni.us/Coded 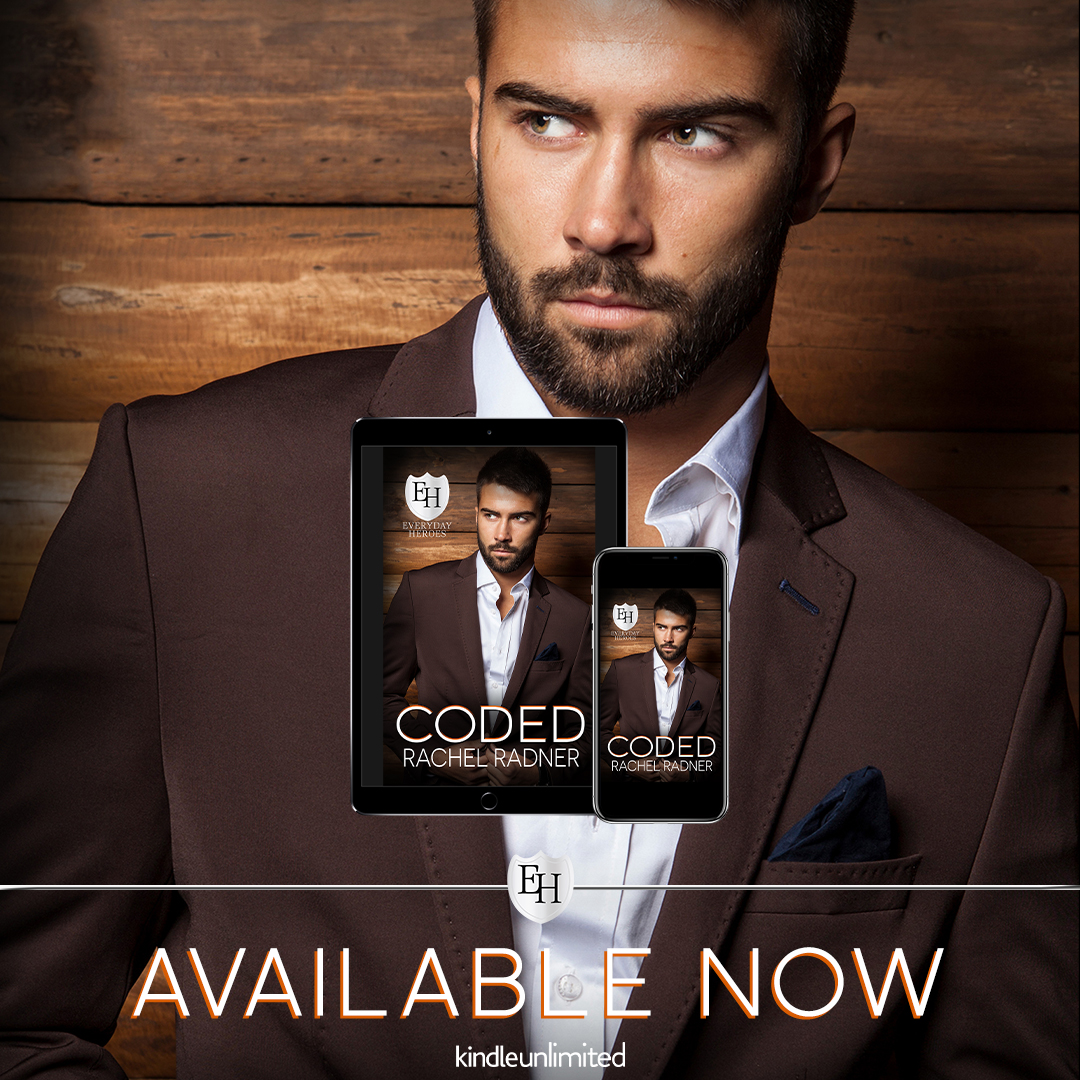 Ashton view everything as a puzzle to be solved whether it comes to his career or the people in his life. When the evening started, he believed that it would with him being engaged to the woman he loved instead she breaks up with him and everyone at the restaurant gets to witness his humiliation.
Maddie is a woman with a huge heart which either gets her into some uncomfortable situations or ends up with her being hurt. Her plan to help Ashton was a dismal failure and now she needs his professional help which is where the complications begin.
Both Maddie and Ashton have been hurt in the past and have very different personalities and outlooks on life. When Ashton develops feelings for Maddie he must decide if they are strong enough to overcome the past that is holding him back. 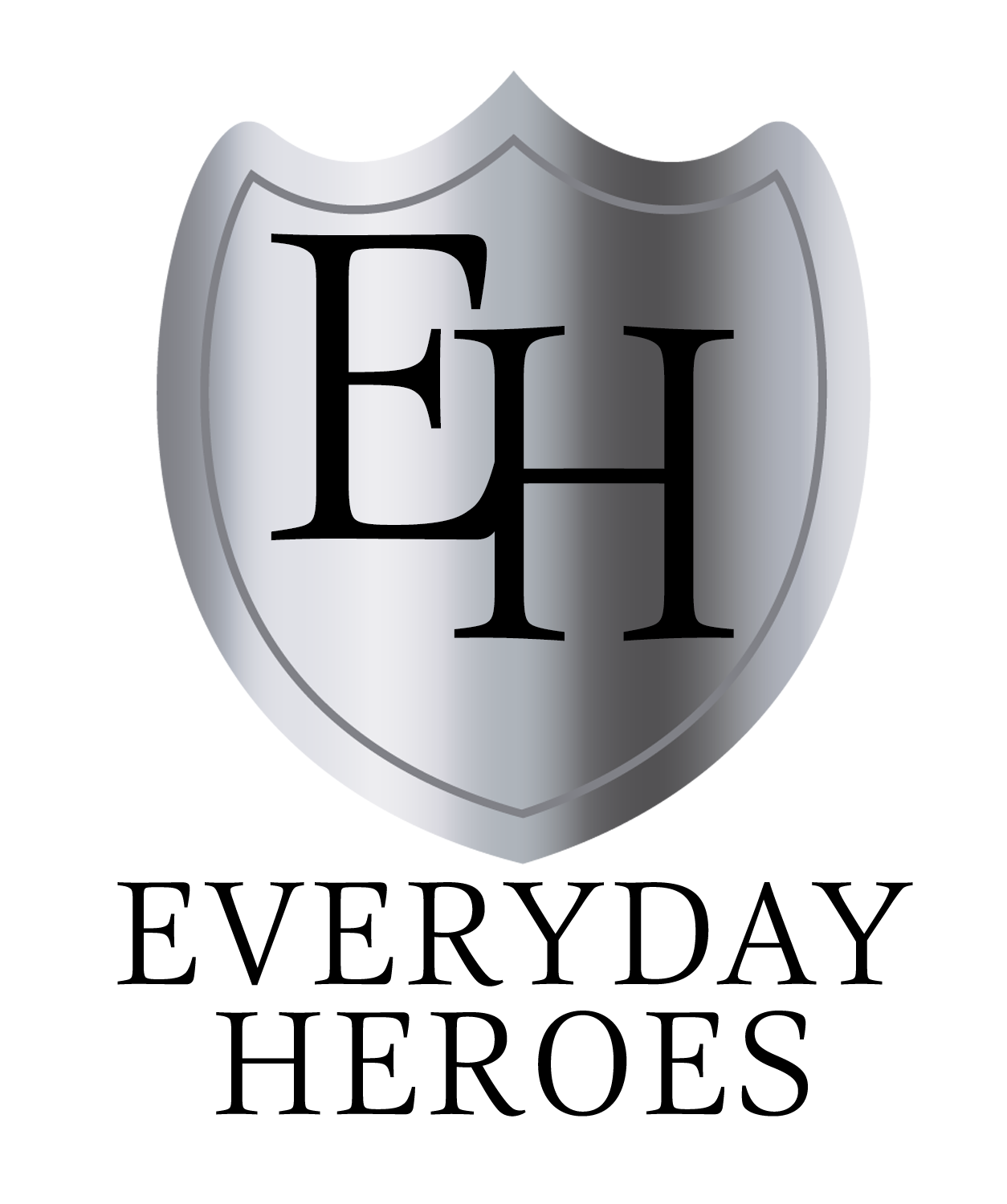 Coded is written in New York Times Bestselling author K. Bromberg’s Everyday Heroes World, which is one of two KB Worlds projects. With over 100 authors, who were selected by and are working with K. Bromberg, these stories will be fan fiction at its finest—and sexiest. Devoted fans of the Driven and Everyday Heroes series will have the opportunity to revisit their favorite characters and settings. You can find out more about K. Bromberg and the KB Worlds at kbworlds.com. 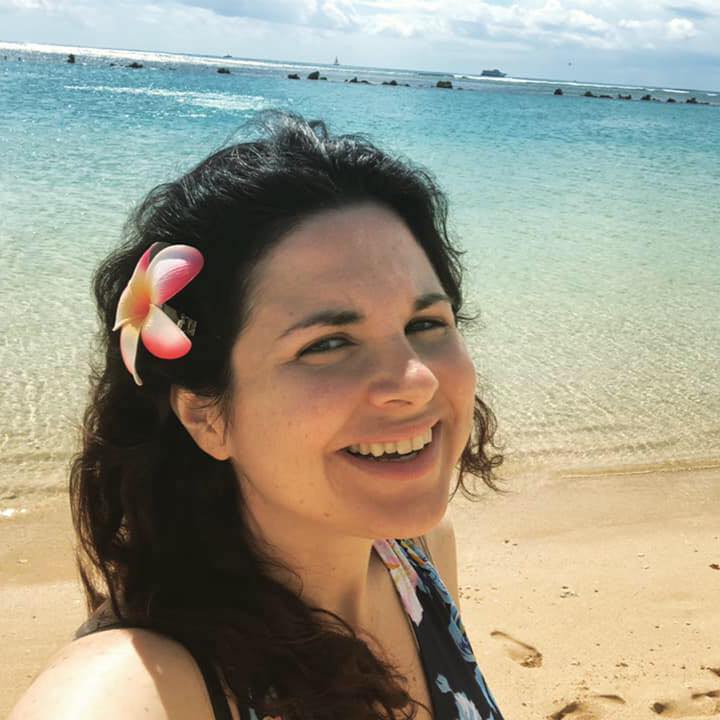 Rachel Radner has been writing since the first grade when her teacher handed her a journal and instructed her to write about her day. Since then she’s continued journalling… though she spends most of her time writing fictional stories. There’s always another idea that comes to her randomly. You should see the notes on her phone. Seriously.

Rachel lives in Los Angeles, CA with her husband and two furry Golden Retrievers (*cough* children *cough*). When she isn’t writing, she can be seen drinking coffee or tea… and probably watching something geeky on the internet. Or one of her favorite movies like Casablanca. Oh yeah, and she also has an unhealthy obsession with history and learning languages. Namely, German, Latin, and French.

Look out for the linguist character coming to a Rachel Radner book near you.