CHANGE ON THE FLY by Maren Moore is LIVE!

Imagine being in love with your best friend’s brother.

Then.. keeping it a secret for years.

Ridiculously charming, a total player and a hockey super star… Reed Davidson has been the boy next door who’s had my heart for as long as I can remember.

He was the ultimate bad boy, and I was just his sister’s shy best friend.

But when Reed’s world is suddenly flipped upside down and he gets custody of his nephew, I’m the only one who can help.

I shouldn’t have agreed to come on the road with them, but Reed wasn’t cut out to be a single dad and I knew he needed help.

I tried to hide my feelings for him, but the two of us, the cutest kid on the planet, and a long hockey season were a recipe for disaster.

Reed was used to getting everything he ever wanted, and this time… He wanted me.

Only now, the stakes are higher and my heart is the one on the line. 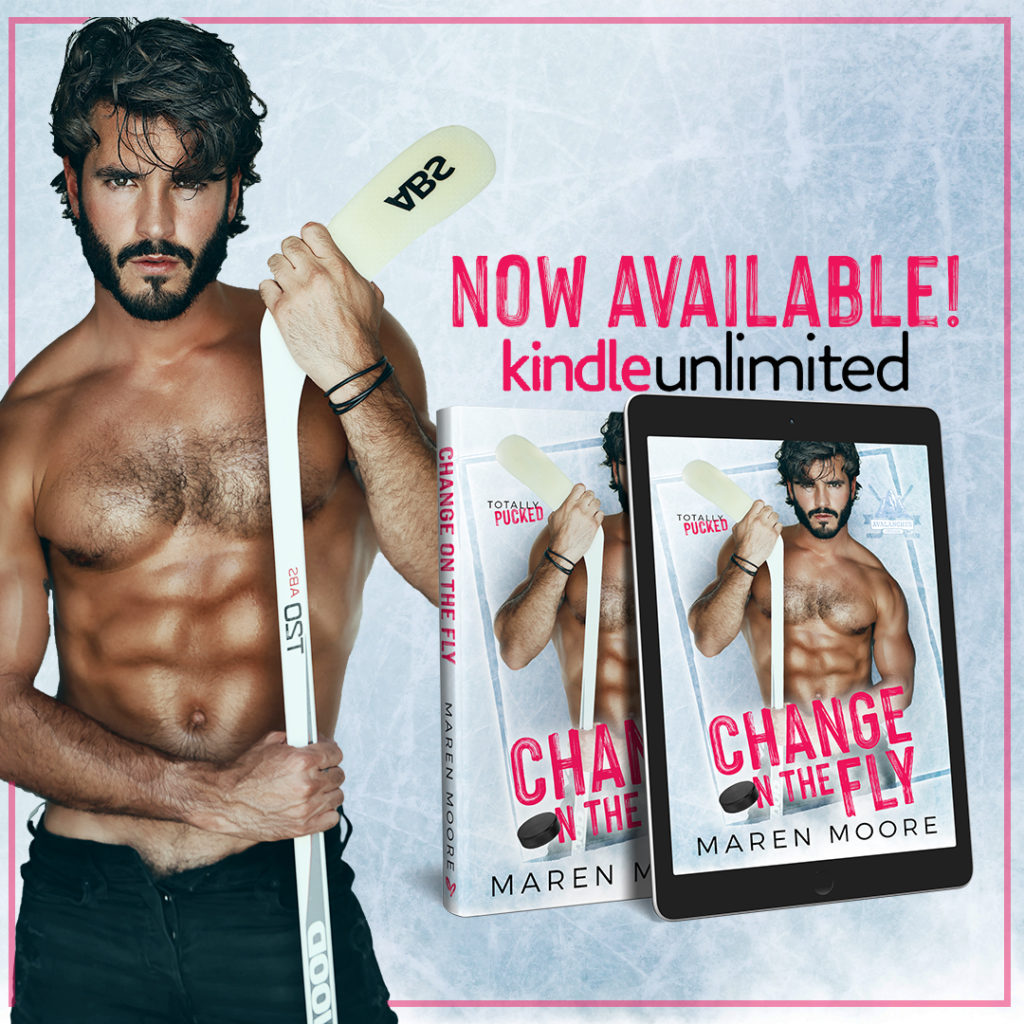 Reed is a single professional hockey player who enjoys the perks and freedom of the lifestyle until he finds himself responsible for his nephew Evan. He isn’t sure how he is going to balance his career and Evan, but his sister’s best friend Holland might just be the solution to his problem.

Holland will do anything for those she cares about, and Reed falls into that category as although he doesn’t know it she has had feelings for him for as long as she can remember. Helping Reed out is a win-win for both of them, but spending time together becomes a game changer that neither was expecting.

I really enjoyed seeing the evolution of Reed’s character both when it comes to his relationship with Evan and with Holland. To her own detriment Holland is so caring of everyone else so it was wonderful seeing her get the happiness she deserves. The characters and their story was entertaining from beginning to end and leaves us wanting the next book in this series. 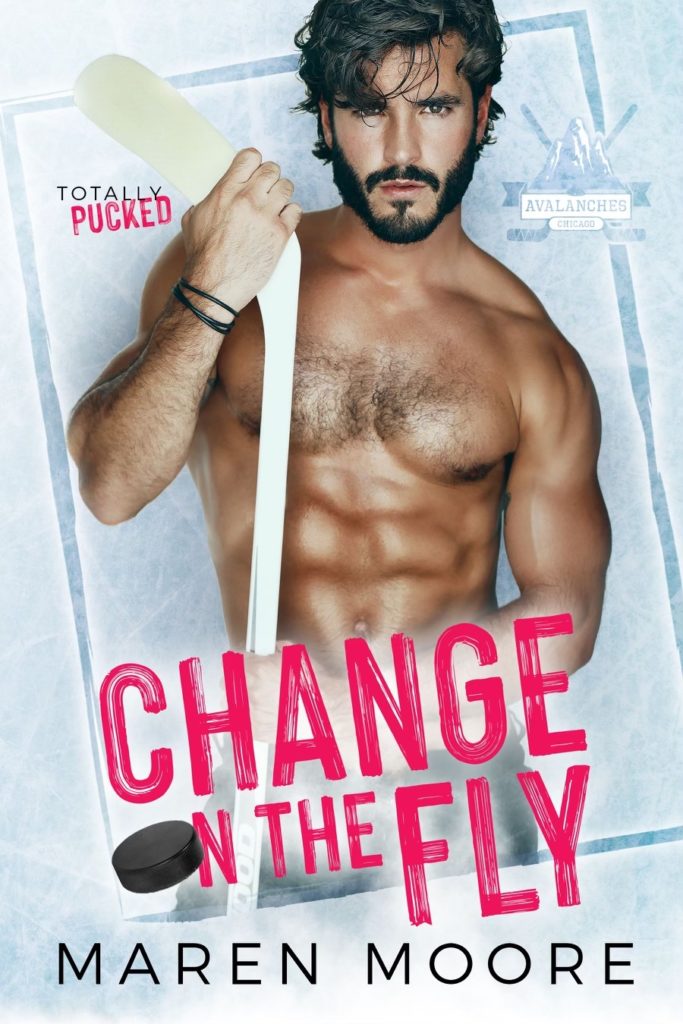