April May Fall by Christina Hovland is now live! 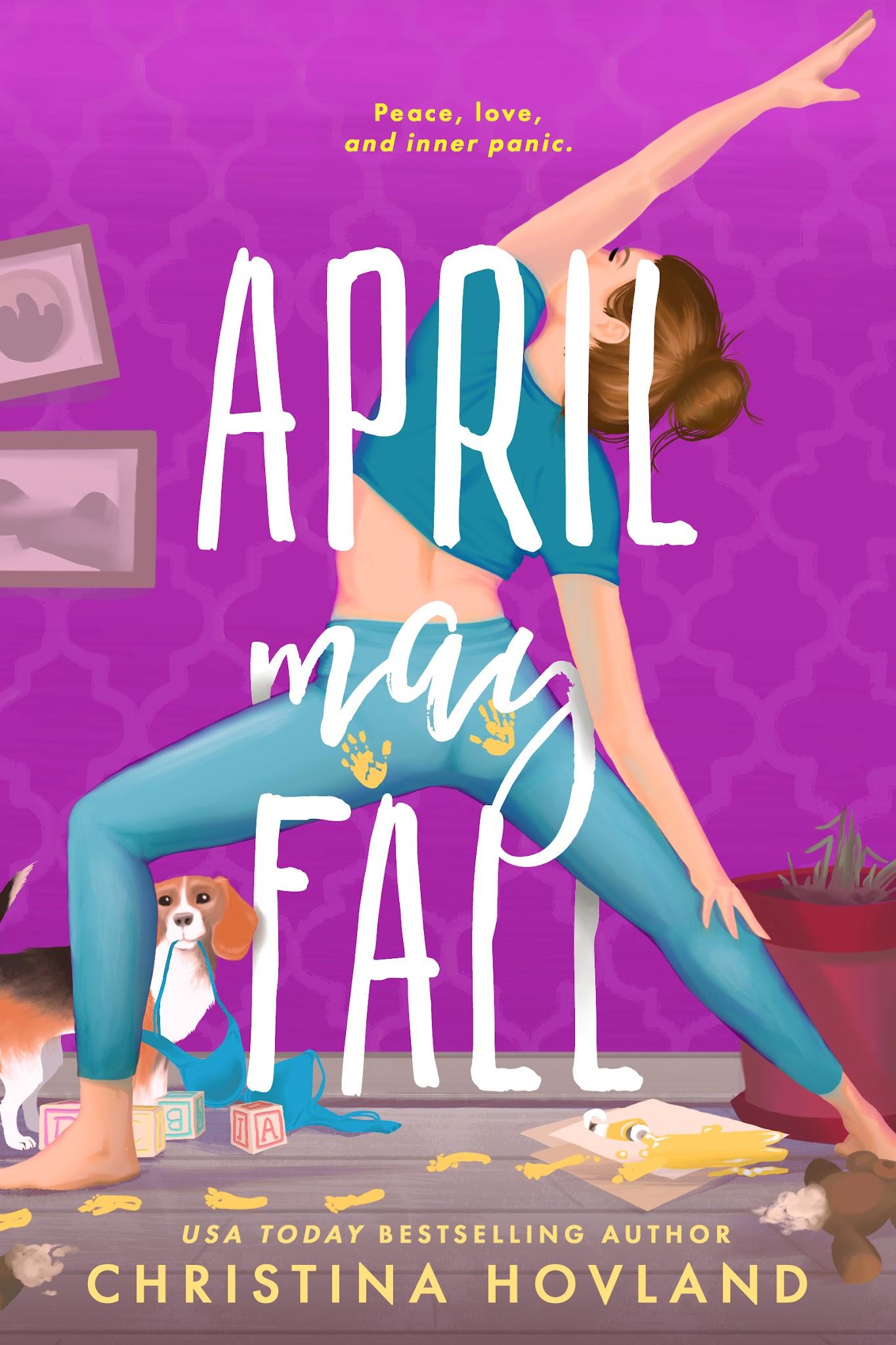 April Davis totally has her life in order. Ha! Not really. Yes, she’s the Calm Mom—a social influencer with a reputation for showing moms how to stay calm and collected through yoga—but behind the scenes, she’s barely holding it all together. Raising tiny humans alone is exhausting, but that’s just the chewed-up cherry on the melted sundae of her life. Her kids aren’t behaving, her husband left her for his skydiving instructor, and her top knot proves she hasn’t showered in days.

Then a live video of the “always calm” April goes viral…and she’s most definitely not. Enter Jack Gibson, April’s contact at the media conglomerate that has purchased April’s brand. The too-sexy-for-his-own-good Jack will help clean up April’s viral mess, and even work with her to expand her influence, but toddler tea parties and a dog with a penchant for peeing on his shoes were definitely not part of the deal.

Now April’s calm has jumped ship quicker than her kids running from their vegetables. Not to mention, the sparks flying between her and Jack have her completely out of her depth. Forget finding her calm—April’s going to need a boatload of margaritas just to find her way back to herself again. 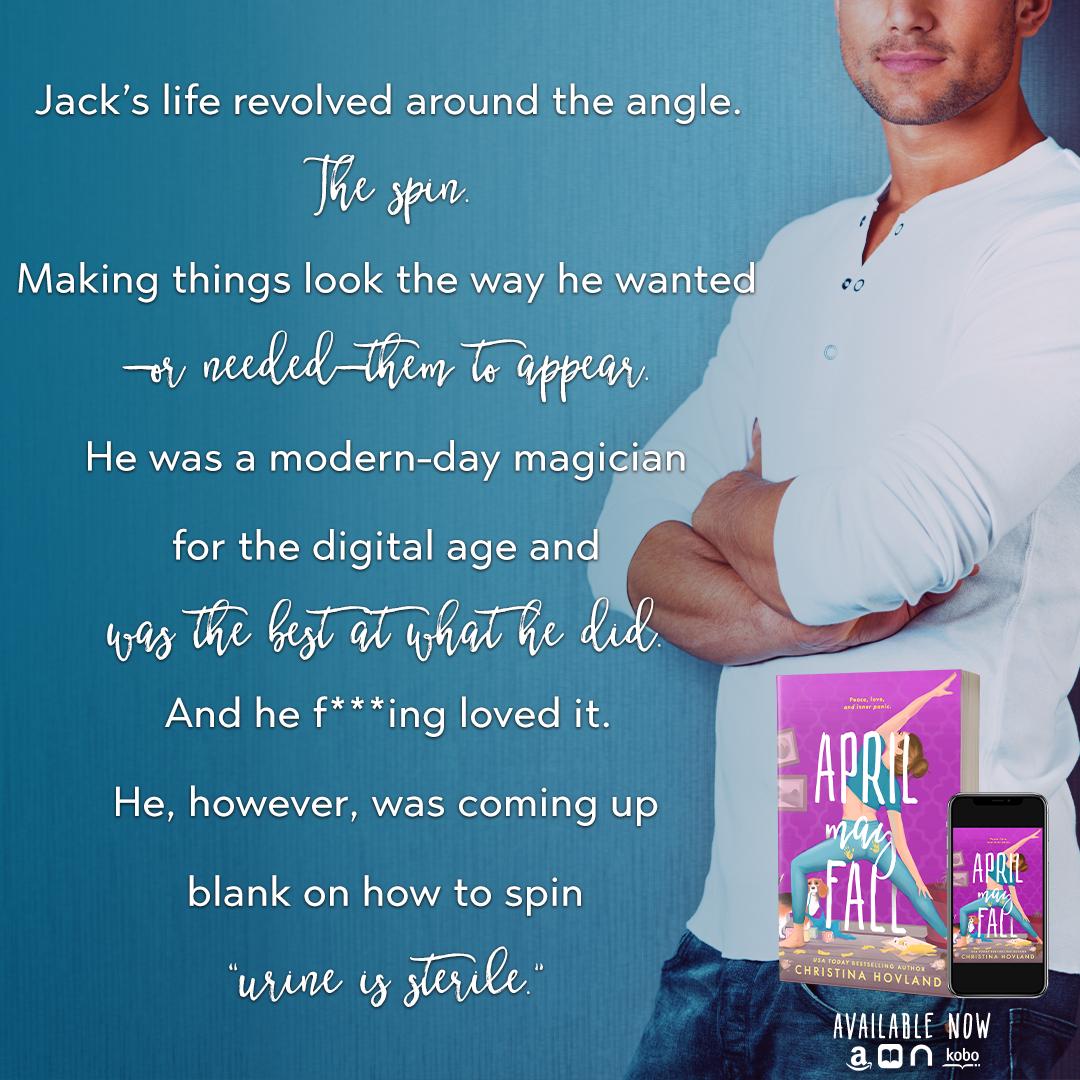 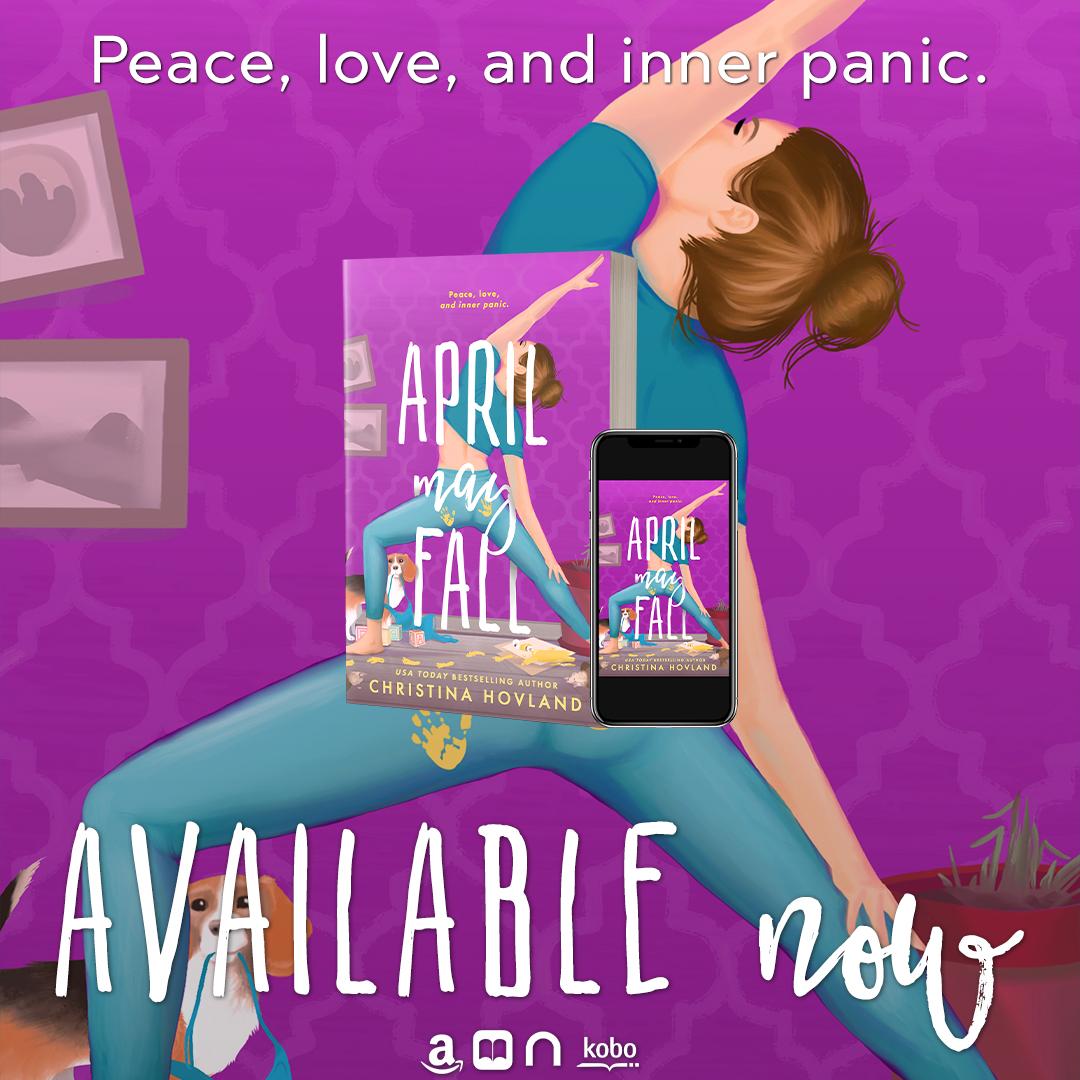 April has been trying to maintain her image of being calm and in control so that she can promote her yoga videos on social media however the truth is very different. Trying to heal from the betrayal of her ex while helping her children adjust to their new normal would be difficult enough but trying to balance that with a career is challenging. When everything erupts in spectacular details it is Jack who must try and repair the damage.
Jack may have experience in helping people repair their reputations however April’s situation is unlike anything he has experienced before. He soon finds himself embroiled in the lives of April and her children and it isn’t long before they become a part of his life that he isn’t sure he can do without.
April’s struggles are something that any mother can experience as trying to balance everything that life throws at you is a challenge. Not only do April and Jack draw you in but the secondary characters are intriguing and enhance the story. 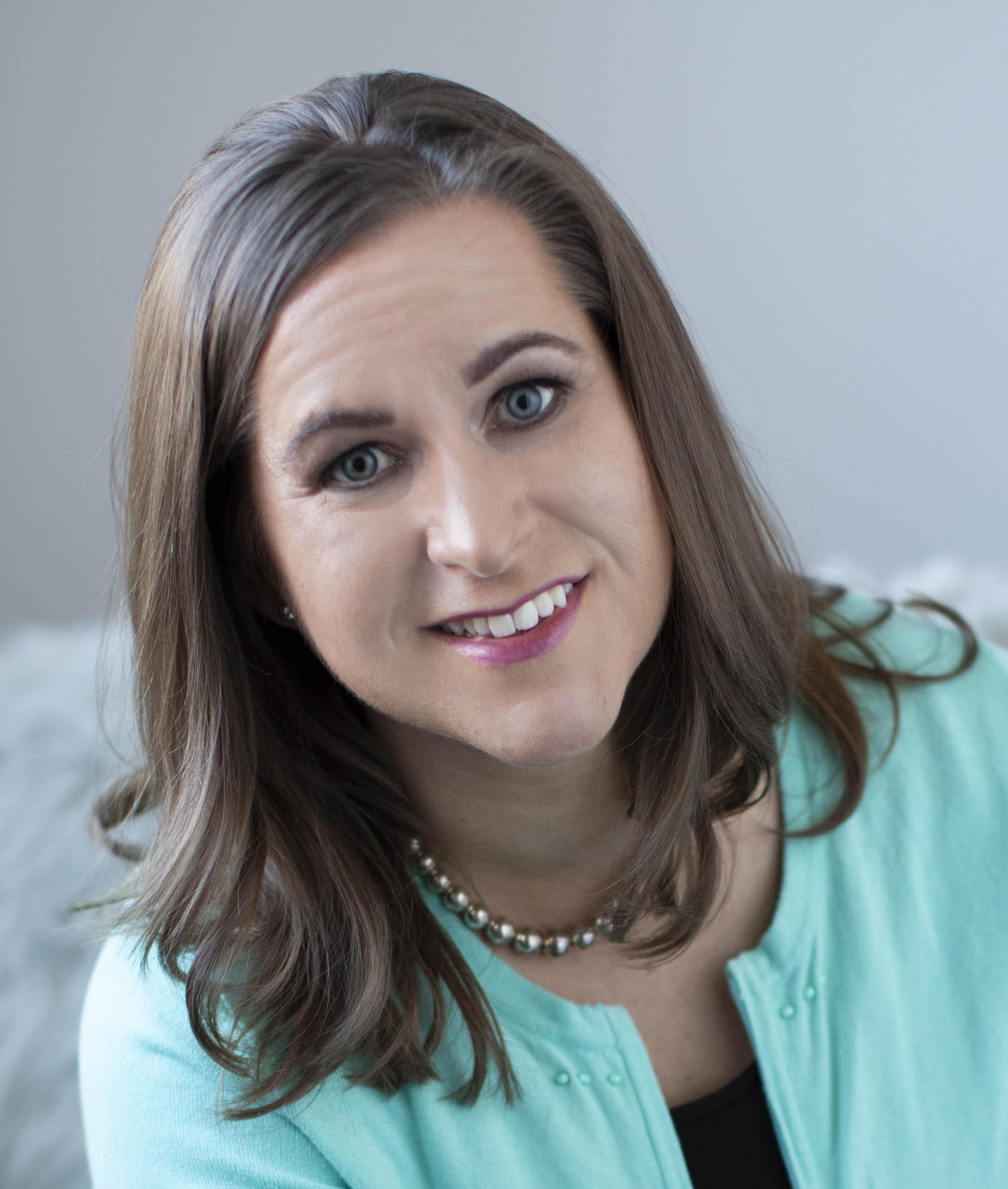 USA Today Bestselling Author Christina Hovland lives her own version of a fairy tale—an artisan chocolatier by day and romance writer by night. Born in Colorado, Christina received a degree in journalism from Colorado State University. Before opening her chocolate company, Christina’s career spanned from the television newsroom to managing an award-winning public relations firm. She’s a recovering overachiever and perfectionist with a love of cupcakes and dinner she doesn’t have to cook herself. A 2017 Golden Heart® finalist, she lives in Colorado with her first-boyfriend-turned-husband, four children, and the sweetest dogs around.