An Unexpected Distraction by Catherine Bybee is now live! 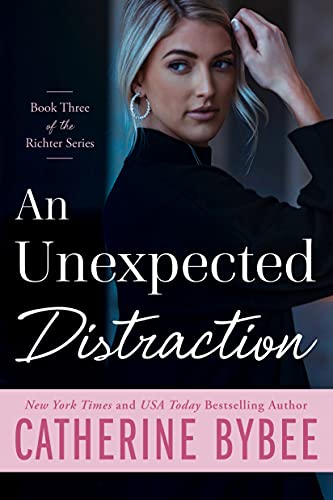 Jacqueline “Jax” Simon knows how to expose secrets: she’s a skilled operative with MacBain Security and Solutions. When Jax hears her parents are divorcing, she races to London to find out why. She’s determined to learn the truth, especially when her investigation uncovers why her parents sent her to Richter, the German military school that made her a fighter.

Andrew Craig collects Jax at Heathrow Airport as a favor. He’s heard she’s a handful, but he didn’t know she’s dangerously gorgeous too. His instant attraction could change his life…or end it.

Jax doesn’t want to fall for Andrew, but soon he’s worming his way into her life. Together, they infiltrate Richter to discover if it has returned to its covert purpose: training children to be spies and assassins and blackmailing parents to look the other way. As the attraction between the two intensifies, so do the secrets exploding all around them. How deadly are those secrets—and who will survive?

Download today or read for FREE with Kindle Unlimited!
https://bit.ly/richter3

After her parents sent Jax to Richter the emotional and physical distance between them grew but she has found a great support system withing McBain Security where she now works. When her brother asks her to come home as he believes that there is much more to their parent’s divorce than they are sharing she agrees to return to England.

Andrew is Jax’s brother’s best friend, and he isn’t about to let the misunderstanding between them stand in the way of them spending time together. When her professional and personal lives clash, he is determined to show her that she is his perfect partner in every way.

Suspense and romance combine as Andrew and Jax not only try to find out the truth about her parents but get embroiled in another assignment as well and he proves to be exactly the man she can trust with her heart and her life. 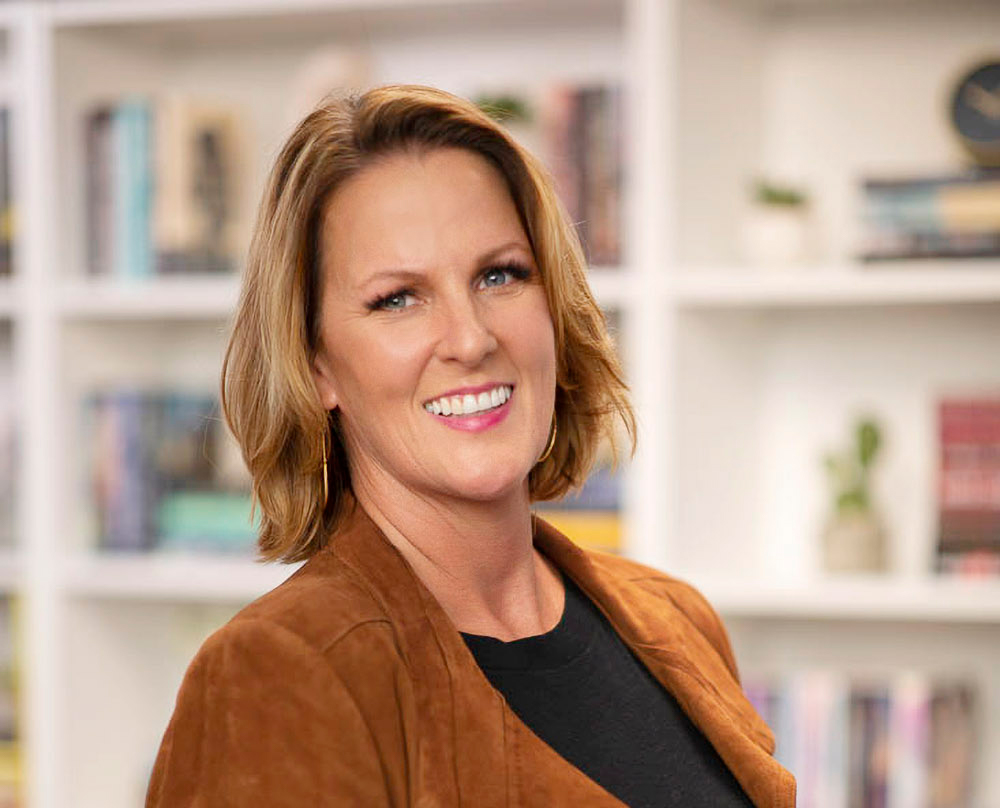 Catherine Bybee is a New York Times, Wall Street Journal, and USA Today bestselling author of twenty-five books that have collectively sold more than eight million copies and have been translated into twelve languages. Raised in Washington State, Bybee moved to Southern California in hopes of becoming a movie star. After growing bored with waiting tables, she returned to school and became a registered nurse, spending most of her career in urban emergency rooms. She now writes full-time and has penned the Not Quite series, the Weekday Brides series, and the Most Likely To series.