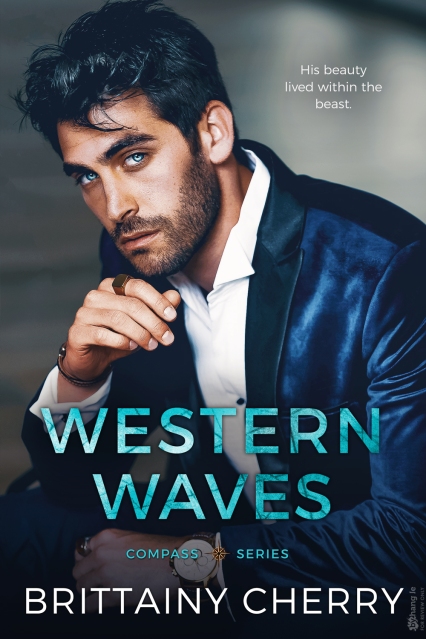 Title: Western Waves
A Compass Series Standalone
Author: Brittainy Cherry
Genre: Contemporary Romance
Release Date: December 9, 2021
BLURB
I always believed in fairy tales, but he preferred horrors.
Damian Blackstone didn’t care about my existence. He came into my world for one reason only. He came to find answers about his past.
He moved like the villain in my favorite fairy tales. He wasn’t the one who received the happily ever afters; he was the one who destroyed them.
Which was why I couldn’t understand why the man who raised me set it up in his will for Damian and me to be married. I wasn’t certain I’d be able to live with a man like Damian. We were as opposite as any two people could be. I loved to bathe in the sunlight while he prospered in the shadows.
I didn’t think I’d develop feelings for the one who looked at me as if I were nothing more than a means to an end. Yet in his darkness, sometimes I’d see sparks of light. I’d see gentleness. I’d see his soul.
We became entangled with one another as we fell into mistakes and called them fate. I was his Cinderella, and he was my Beast.
I wasn’t certain that twisted fairy tales ended with happily ever afters.
Still, I was determined to find out.
ADD TO GOODREADS 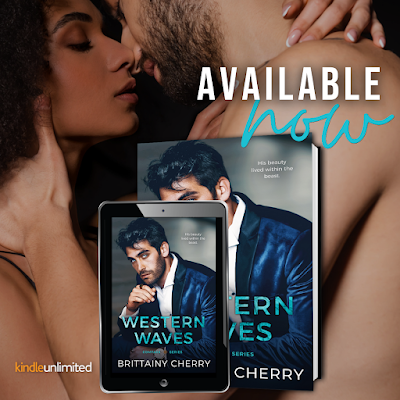 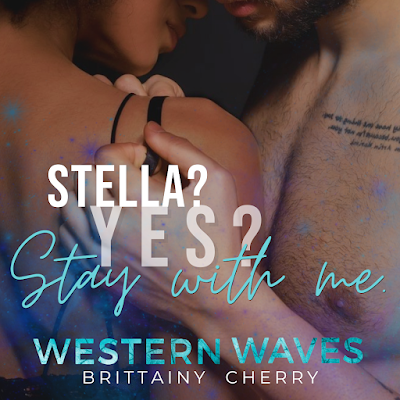 💙Review💙
After Stella endured a devastating loss her mother’s best friend Kevin, with the help of his nanny, embraced her with open arms and they became a family. As she now faces the loss of Kevin she is taken aback that the conditions of his will require her to marry his biological son for six months.
Growing up in the foster care system has show Damian that the only one he can count on is himself and keeps an emotional distance between himself and other. Finding out about his father was tumultuous enough but finding out that he has to spend the next six months with the woman who knew the father he never would only makes it that much more difficult.
From the outside looking in you would think that they were too different to ever work but that couldn’t be further from the truth. They both have pasts that they need to overcome but they make each other the best versions of themselves which is what makes them so perfect for each other.
ALSO AVAILABLE

AUTHOR BIO
Brittainy Cherry has been in love with words since the day she took her first breath. She graduated from Carroll University with a Bachelor’s Degree in Theatre Arts and a minor in Creative Writing. She loves to take part in writing screenplays, acting, and dancing–poorly of course. Coffee, chai tea, and wine are three things that she thinks every person should partake in! Brittainy lives in Milwaukee, Wisconsin. When she’s not running a million errands and crafting stories, she’s probably playing with her adorable pets.
AUTHOR LINKS
FACEBOOK
INSTAGRAM
TIKTOK 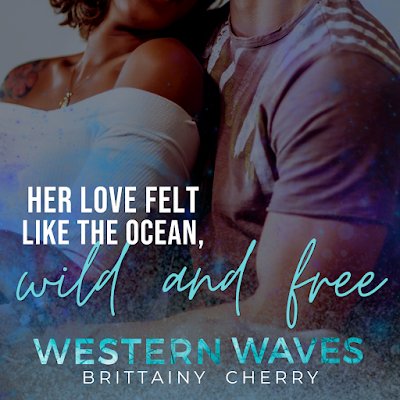