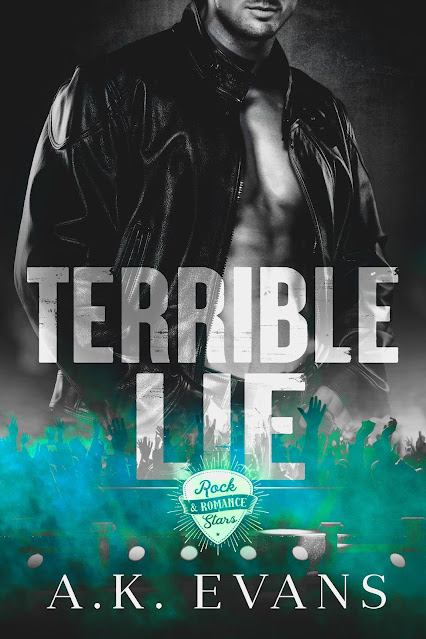 Title: Terrible Lie
Series: Rock Stars & Romance #5
Author: A.K. Evans
Genre: Rock Star Romance
Release Date: December 28, 2021
BLURB
Magnolia Glenn knows all about hardship. She also knows about working hard.
So, when times get tough, she does what she has to do. Even if it means doing the wrong thing for all the right reasons.
Killian Scott has lead a life of comfort and fortune as a guitarist for a world-renowned rock band. Seeing a woman who needs his help at a show, he doesn’t hesitate to wade in.
When the show is over, Magnolia’s not exactly upset that the man she’s had a celebrity crush on for years invites her backstage.
Killian and Magnolia instantly hit it off, and it isn’t long before the two are entirely consumed with one another.
But just because she lucked out at the show doesn’t mean that Magnolia’s troubles have disappeared.
Desperate times call for desperate measures, and Magnolia knows she told a terrible lie.
So, when the truth finally comes out, Magnolia isn’t sure Killian will ever forgive her.
ADD TO GOODREADS 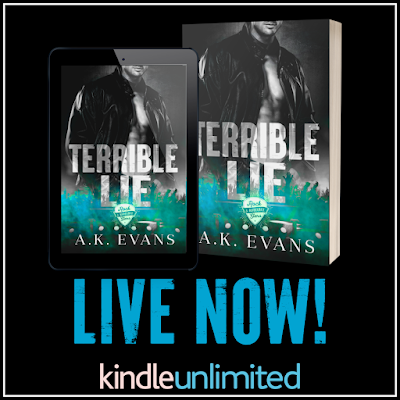 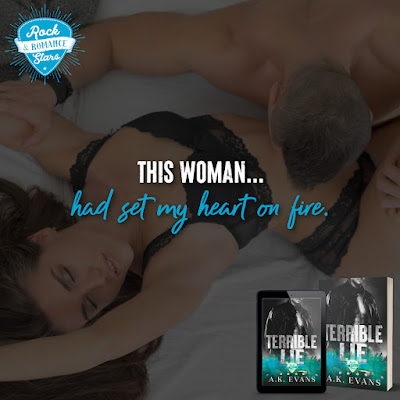 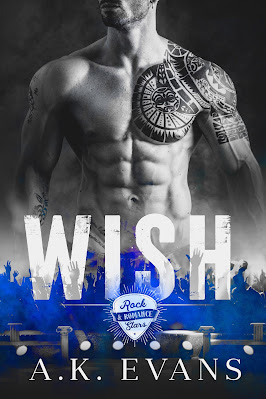 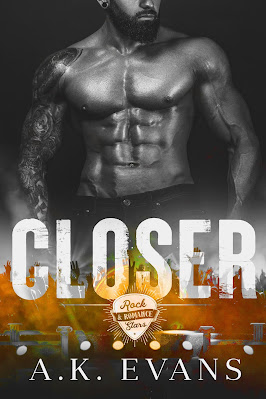 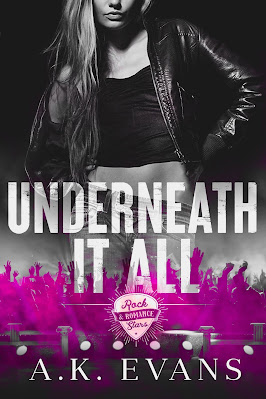 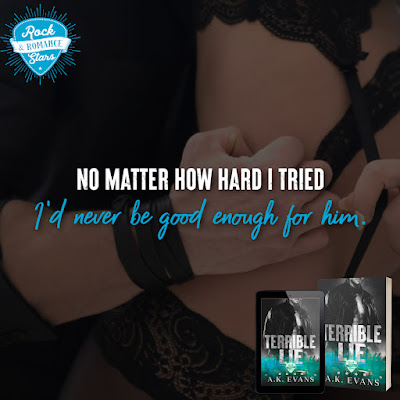 When it comes to those she loves Magnolia will do whatever she can to assist which has forced her into some decisions out of necessity rather than choice. While attending a concert she never imagined that when the situation took a turn that it would be the star of her teenage dreams who would come to her rescue.

Killian is a successful musician who didn’t know he was looking for love or a relationship until he met Magnolia. She inspires feelings in him unlike anything he has ever felt before but will the secret she holds be the one thing they can’t overcome? 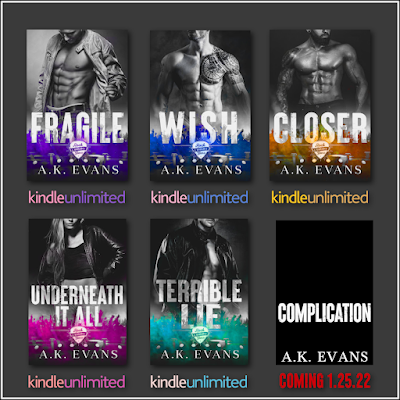 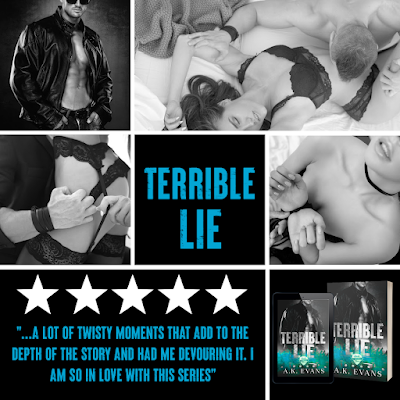