Title: Beyond the Play
Series: Out of Reach #3
Author: Kaylee Ryan
Genre: Contemporary Romance
Release Date: January 4, 2022
BLURB
Parker
Of all the hot guys in the club, of course I find myself tangled up with a baseball player. Our chemistry is out of the park, igniting as his athletic body moves next to mine.
I know exactly who he is, but the infamous Holden Bailey has no idea who I am, or my connection to the team. I prefer it that way. I give in to one dance with Holden and send him home alone.
He can have any woman he wants, but for some reason, he wants me. His pursuit is relentless. He wrote the playbook on being a player, though. Giving in could cost me my heart.
Holden
I thought getting traded to the Blaze was life changing, but it’s nothing compared to meeting Parker Monroe. From the moment she bumps into me on the crowded dance floor, I can’t tear my eyes away.
She’s gorgeous, intelligent, and definitely not interested. At least not in the player the media portrays me to be. I need to convince her that with her, I’m authentic, and what we have is the real thing. Game on.
When the truth gets twisted, it looks like I’m playing her. But she has it all wrong. The way I feel about Parker is beyond the play. She’s my end game.
ADD TO GOODREADS 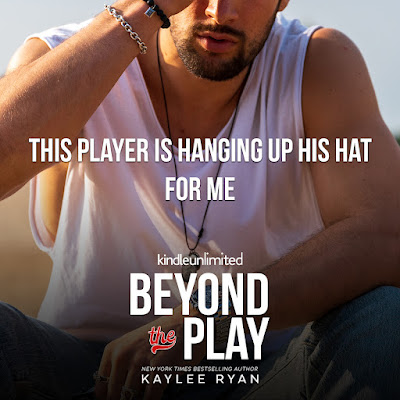 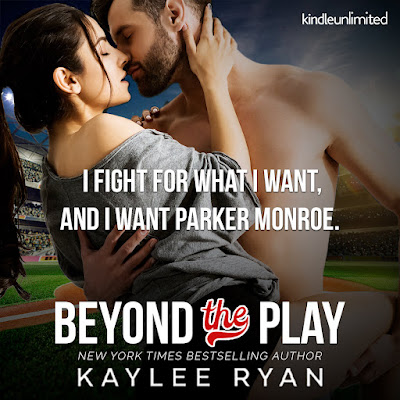 ⚾️Review⚾️
Parker may be attracted to Holden, but she is well aware of his way with the ladies and isn’t about to be just the next woman in his life that he won’t remember after the sun comes up. She allows herself one unforgettable dance with him before she walks away however he isn’t about to let her leave his life without a fight.
Holden believed that he was happy with keeping his relationships with women casual until he met Parker. She is unlike any woman he has met and the more he gets to know her the more he wants to know about her but convincing her to see the man and not the reputation may be the biggest challenge of all.
Holden is absolutely swoony as he is determined to show Parker that she is his forever and not a fling and Parker couldn’t help but be charmed by this sweet and sexy man and you will be as well.
ALSO AVAILABLE 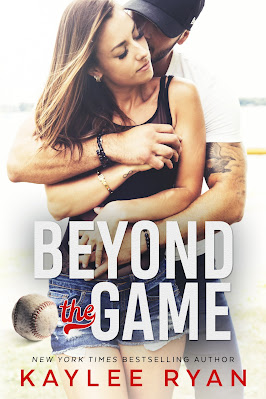 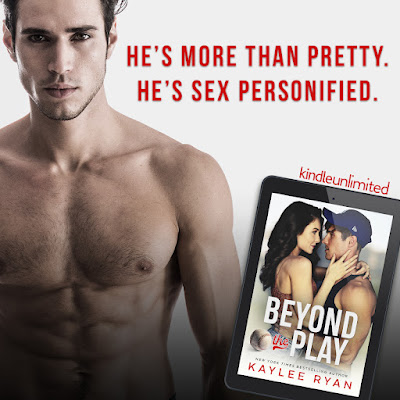 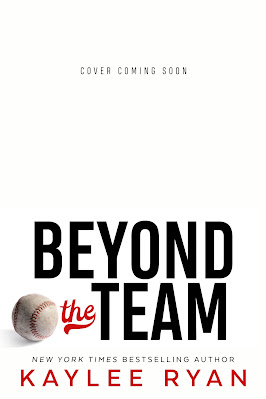 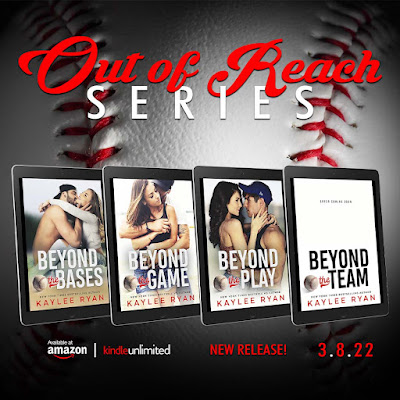 New York Times and USA Today Bestselling author Kaylee Ryan has been crowned the Queen of Swoon by her readers. With nearly fifty romance books under her belt, she’s known for penning happily ever afters with heart. When she’s not writing, you can find her with a book in her hand or hanging out with her family where she resides in her home state of Ohio.
AUTHOR LINKS
WEBSITE
FACEBOOK
TWITTER
INSTAGRAM
GOODREADS 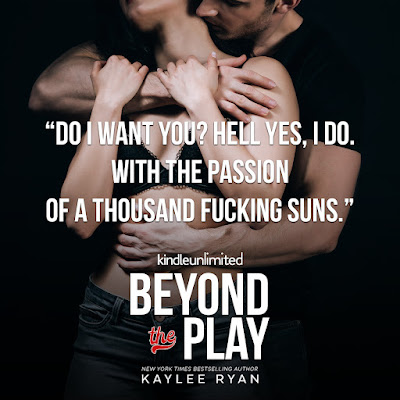