Release Date: January 6
Theodore Edward Sims was supposed to be my hot summer hook-up, a stranger I slept with in Hawaii. Now, he’s my stepbrother’s new hockey teammate.
When we met, Theo was a sexy surfer in Maui, riding waves by day and rocking my world at night. After being played for a fool by my ex-fiancé, Theo proved to be a source of instant gratification.
He was refreshingly honest, engaging, and incredibly charming. Theo built me up when it felt like my world was crumbling down.
Turns out, he’s just like my ex. A liar.
To avoid the gossip of my failed engagement, I hightail it to Boston, where I’m forced to cross paths with a new version of Theo, aka Eddie Sims, Boston Hawks right wing. Here, he isn’t the well-connected, alluring surfer but a determined, angry hockey hunk with something to prove. Especially to me.
Except I’ve written him off. Once a liar, always a liar.
But Theo isn’t backing down. Instead, he’s hustling for my forgiveness. If I give him another chance, will he live up to his apologies? Or am I just lying to myself? 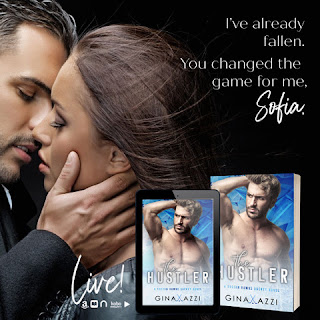 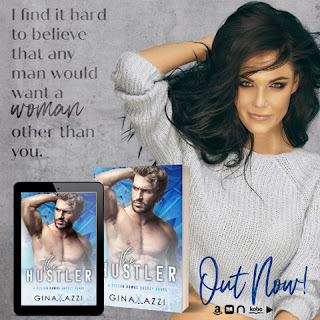 🏒Review🏒
Due to her past Sofia has learnt that every day is a gift not to be taken for granted. She thought she had her future planned out only to have it come crashing down so what’s the harm with a fling before she leaves Maui and moves to Boston to be close to her stepbrother, but she never expected that the sexy stranger she met wasn’t being truthful or that their lives were about to cross again.
Theo has decided that the best way for him to determine if people want to be with him for who he is rather than what he can do for them is by not disclosing the truth about who he is. This decision is about to backfire in a large way when the woman he spent one steamy night with before she disappeared is the stepsister of his new teammate and now he needs to convince her to give him a second chance?
Sofia is cautious about letting Theo into her life and her heart, but Theo is determined to show her that she makes him want to be a better man so even though they had some challenges to overcome there is no denying that the only place they belong is with each other. 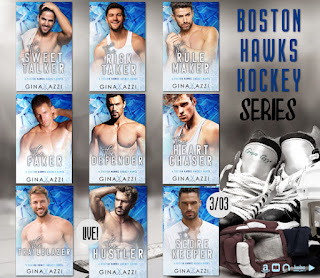 I’m Gina Azzi, a book-obsessed, coffee-drinking, globetrotting, mama of soon-to-be three! I write sweet with a dash of spicy New Adult and Contemporary Romance full of good men putting in work to win the hearts of even better women.

A total Jersey girl at heart, I struggle with insatiable wanderlust and currently reside in Ontario, Canada with my family.

When I’m not dreaming up storylines or writing all the words, you can find me hanging with my littles, attempting to bake, or planning my next adventure.

Connect with me on social media or at ginaazziauthor@gmail.com. I’d love to hear from you!