Release Date: January 14
Griffin Powell has avoided his hometown since he left it in the rearview years ago. But the former Marine understands duty and promises, and that means dragging himself back home as part of his brother’s wedding party. Which gets him thinking about a promise he made to a woman, after the best night of his life. When she, too, shows up as part of the wedding, it feels like a sign.
Always a bridesmaid, professor Samantha Ferguson is dreading this bachelorette weekend. She’s the one of the lone single ladies, and the matron of honor is her high school nemesis. Sam figures she can suck it up and deal, until she comes face-to-face with the big, sexy ginger mistake from her past. Can this trip home get any worse?
Turns out it can. Not only are she and Griff paired up for all the bridal party bonding activities, forcing her to relive high school hell, but Sam’s best friend goes missing. When no one takes her concerns seriously, she starts a search herself–and ends up with an unwanted bodyguard whose very presence reminds her of a hot Vegas night she’s tried hard to forget. 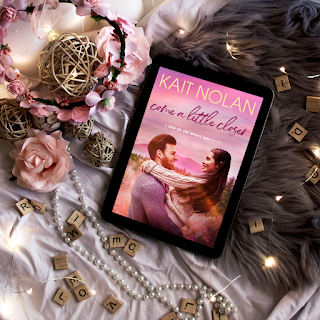 Sam and Griffin knew each other as teenagers but it was a chance encounter in Vegas when their relationship shifted. What started out as the best night of her life turned into a morning she would always regret so she returned home and moved forward with her life and it will be years before they see each other again.

Griffin thought he made the best decision at the time, but he has never forgotten the girl who owned his heart. He is back in their hometown for a pre-wedding get together of his brother’s which brings Sam back in his life. The feelings for them haven’t diminished over time but is it enough to overcome the pain of the past?

This is a touching second chance at love story as Sam and Griffin show they work much better as a team rather than adversaries and realize that they belong together and not apart. 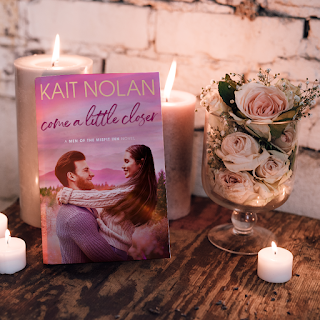