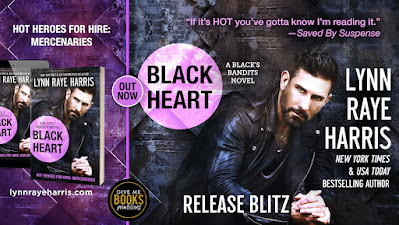 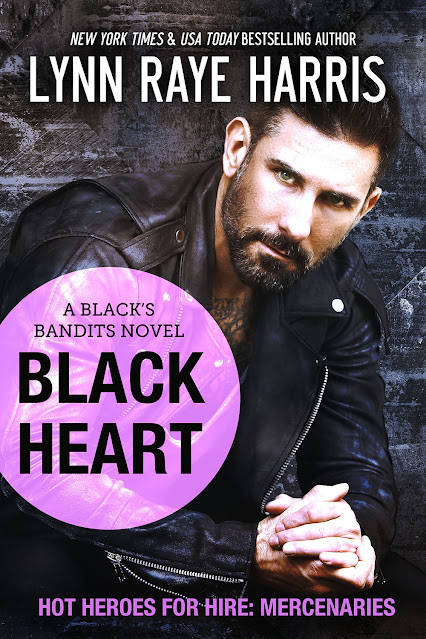 Title: Black Heart
Series: Black’s Bandits #5
Author: Lynn Raye Harris
Genre: Military Romantic Suspense
Release Date: January 25, 2022
BLURB
He’s untouchable. Unbreakable. She plans to destroy him.
Former CIA agent Ian Black has done terrible deeds. Sacrificed his honor and reputation for God and country. He’s a fighter and a survivor. His mission is to rid the world of scumbags who prey on innocent people.
No price is too high, and no one crosses him. Not for long, anyway.
But then Natasha Oliver walks in, threatening to expose the one thing Ian thought dead and buried: his heart.
Natasha’s innocence was ripped away years ago when she was thrown into prison for crimes her parents committed. Now, as the assassin Calypso, she intends to hunt down those responsible for what happened to her.
Including Ian Black. Getting involved with him is madness, but she made a vow – and she will do whatever it takes to keep it.
Until she discovers that the line between hate and love often stands on a razor’s edge…
**Start reading the Black’s Bandits Series today and enjoy an action-packed, seriously romantic and steamy-good-fun military romantic suspense. Each book can be read as a standalone. No cliffhangers or cheating and a guaranteed happily-ever-after ending!
ADD TO GOODREADS 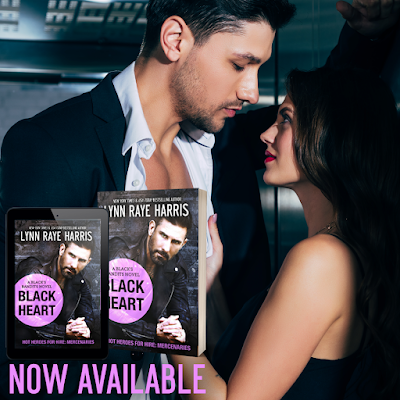 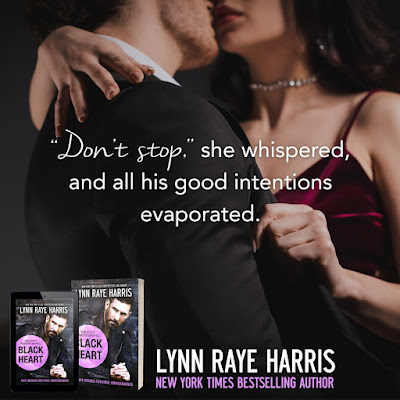 EXCERPT
He dropped the bag on the end of the bed and strolled into the bathroom. Steam curled up from the tub. Natasha leaned back against the rim, eyes closed. She’d found bubble bath—probably the housekeeper’s doing—and her body was hidden from view. All he could see were her collarbones above the bubbles. Her eyes opened slowly, languidly. Ian perched on the edge of the tub. She arched an eyebrow.
“You think because we slept together once there are no boundaries?” she asked him coolly.
Her tone pleased him, mostly because it meant she was feeling normal again. He’d wondered about her when she’d turned green a few minutes ago. He’d thought she might puke on his shoes for a second, but now she looked perfectly healthy. Perfectly, sarcastically, Natasha.
He put a finger in the water and trailed it through the bubbles before blowing them off his hand. “I’ve seen the goods, angel. You ever hear that saying about toothpaste?”
She blinked. “What saying?”
“You can’t put it back in the tube.”
She snorted and closed her eyes again, clearly not bothered by his presence. “Which means now you get to walk in on me naked whenever you please?”
“So long as you’re in my house, sure.”
“You’re a bad man, Ian Black.” 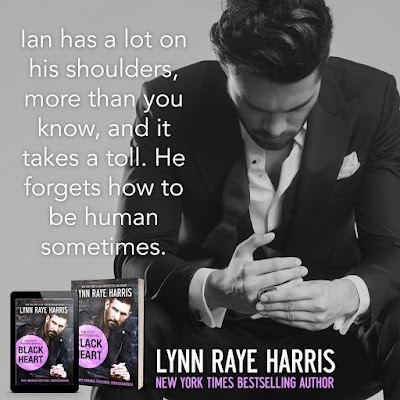 Ian Black has always been a man of mystery as during the series we have learnt bits and pieces about the man and his motivations but now we get the full picture, and it doesn’t disappoint. From the moment he met Natasha he was drawn to her strong and feisty personality however she rebuffs him personally and professionally every time until events unfold that will change them and their relationship.

Natasha has had to overcome a dire situation that she found herself in through no fault of her own. She wants revenge against those who wronged her, and she believes that Ian is one of those people. What starts as a mission to end Ian becomes so much more and they are about to find out they work much better as a team rather than adversaries.

Ian and Natasha have found themselves on opposite sides but even that isn’t enough to overcome the chemistry and connection between them as they realize they are much stronger together than apart. 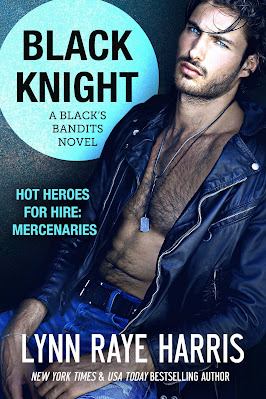 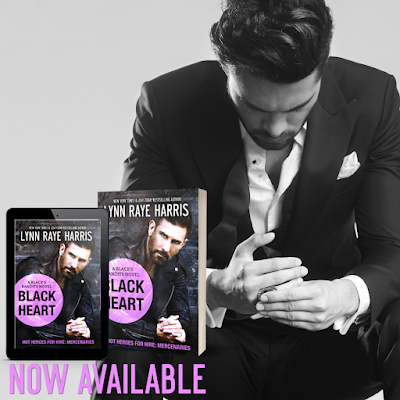 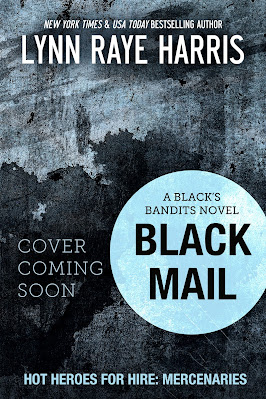 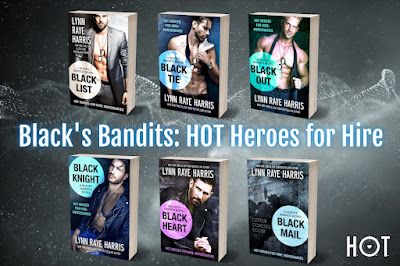 AUTHOR BIO
Lynn Raye Harris is a Southern girl, military wife, wannabe cat lady, and horse lover. She’s also the New York Times and USA Today bestselling author of the HOSTILE OPERATIONS TEAM Ⓡ SERIES of military romances, and 20 books about sexy billionaires for Harlequin.
A former finalist for the Romance Writers of America’s Golden Heart Award and the National Readers Choice Award, Lynn lives in Alabama with her handsome former-military husband, one fluffy princess of a cat, and a very spoiled American Saddlebred horse who enjoys bucking at random in order to keep Lynn on her toes.
Lynn’s books have been called “exceptional and emotional,” “intense,” and “sizzling” – and have sold in excess of 4.5 million copies worldwide.
You can learn more at her website, http://www.LynnRayeHarris.com, or visit her at her Facebook page: http://www.facebook.com/AuthorLynnRayeHarris. Lynn loves hearing from her readers! To sign up for Lynn’s newsletter – where you’ll be kept up to date about all of Lynn’s books – go to http://bit.ly/LRHNews.
AUTHOR LINKS
WEBSITE
NEWSLETTER
FACEBOOK
TWITTER
INSTAGRAM
GOODREADS 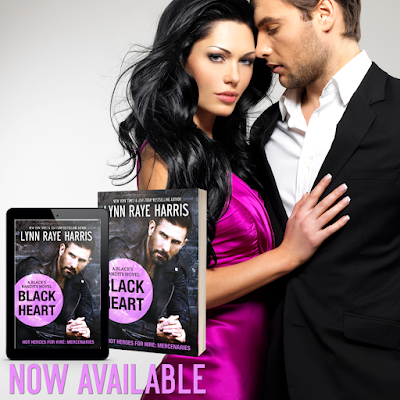