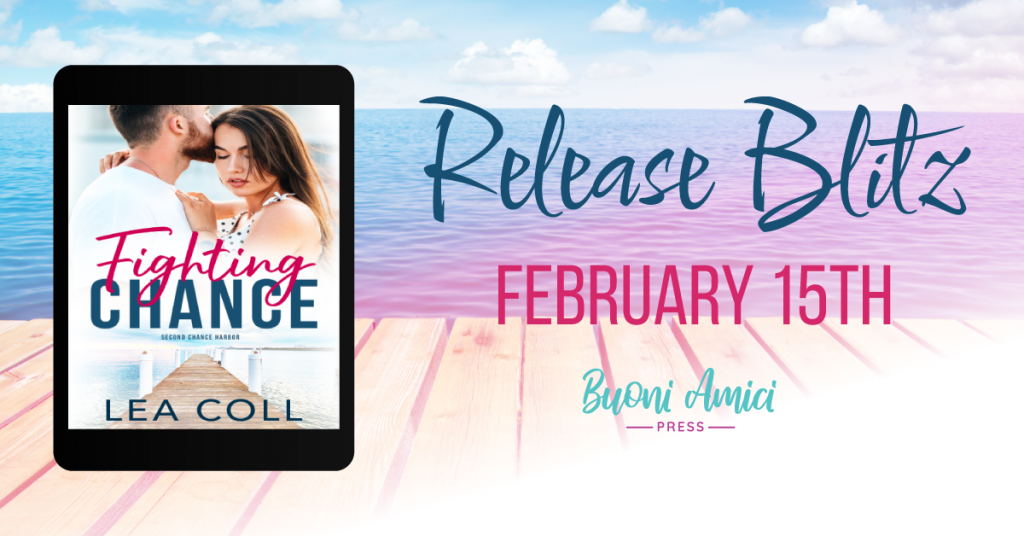 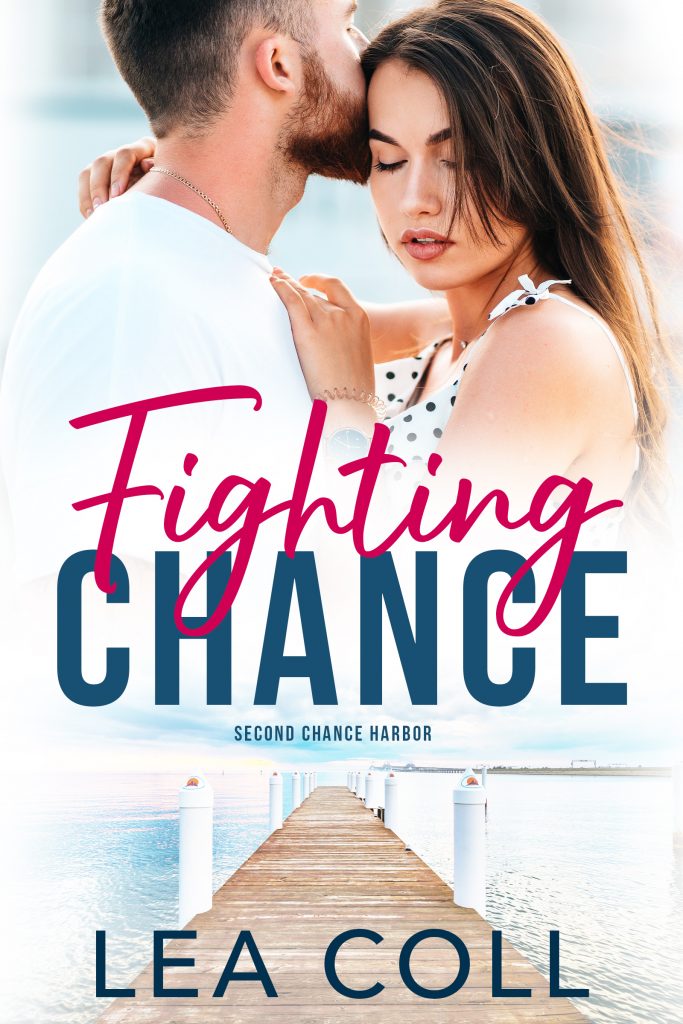 He was all business until he fell head over tool belt for the sexy, single mom.

I’m not bitter that Savannah St. James rejected me in high school. It’s her cluttered storefront I have a problem with. Still, it’s hard to stay mad at her when she’s more beautiful than I remember and her son keeps finding new ways to sneak over to my hardware store every chance he gets.

While I admit he needs a male figure in his life, I’m the wrong guy for the job. Despite my reluctance, the little guy brings us together even as our pasts keep us apart. I’m falling deeper for this woman, and the more I get to know Savannah, the more I realize I misjudged her.

What if I’ve been wrong this whole time? Can we find a second chance after a rocky beginning? 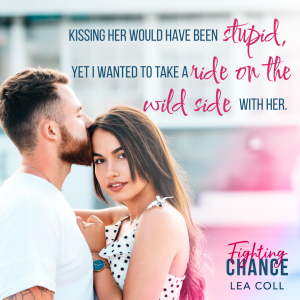 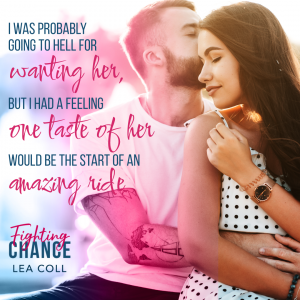 💙Review💙
Savannah’s attention is directed towards giving her son the best life that she can as she tries to takeover some space in her mother’s business so that she can create her own business however she never expected that the boy she tutored as a teenager would be the cantankerous owner of the building. She is conflicted as her son has taken an immediate liking to him, but she is afraid that he may end up hurt in the end.
Ethan had feelings for Savannah as a teenager which led to some hurt feelings that accelerate as soon as he sees her again. He and her son are kindred souls and there is no denying the chemistry and connection between he and Savannah, but will it be enough for them to find a way to overcome both the pain of the past and their responsibilities in the present?
This is a heartwarming and romantic story about love and family as Savannah and Ethan realize that it is finally their time. 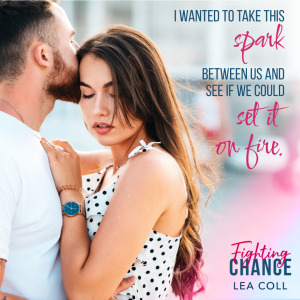 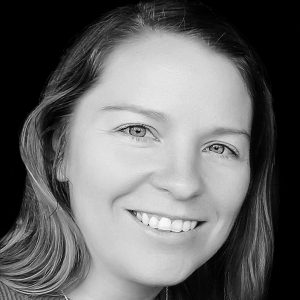 Lea Coll worked as a trial attorney for over ten years. Now she stays home with her three children, plotting stories while fetching snacks and running them back and forth to activities. She enjoys the freedom of writing romance after years of legal writing.

She currently resides in Maryland with her family. 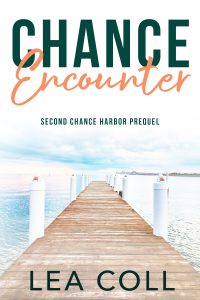