From The Top by Jaqueline Snowe is live! 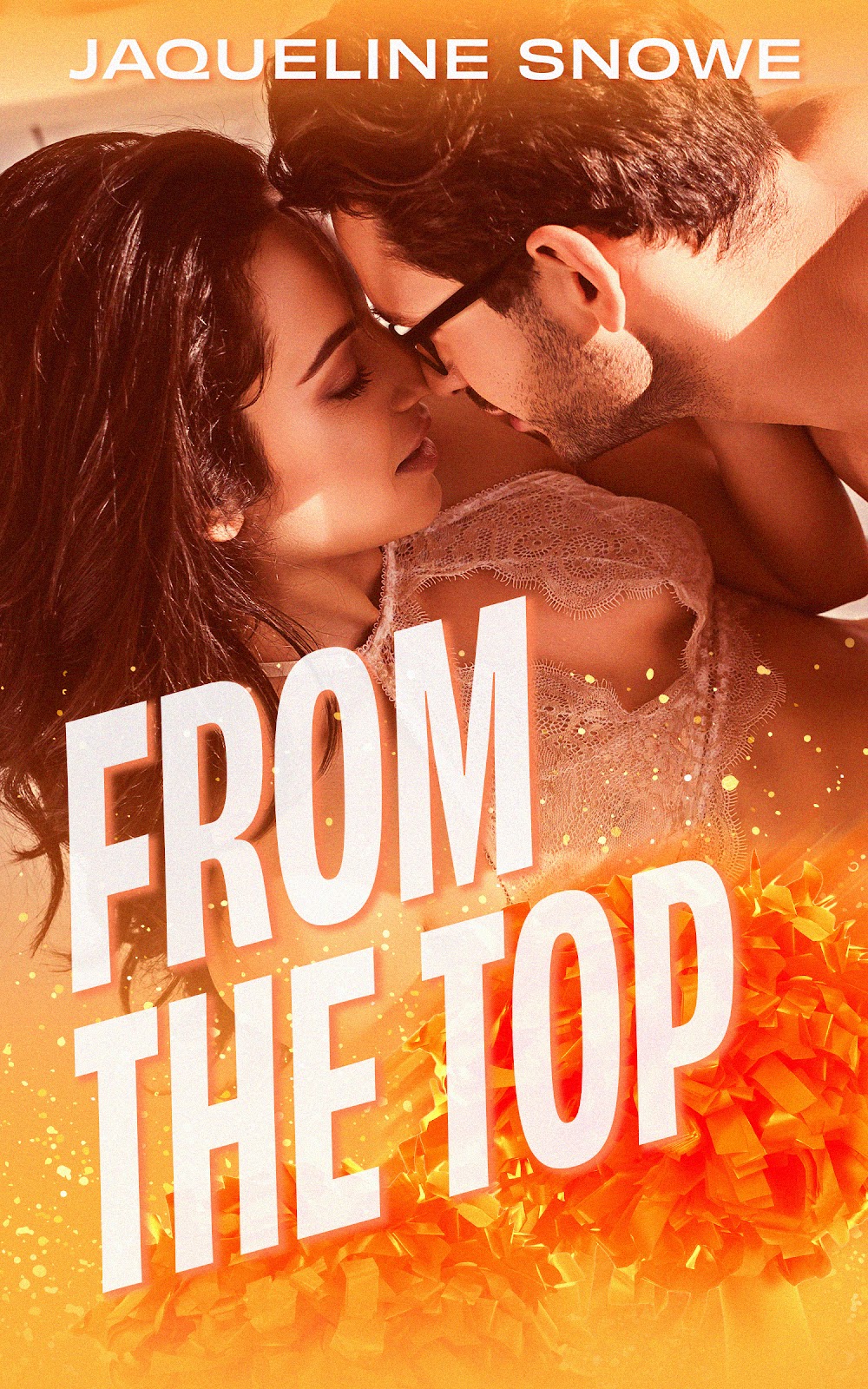 Falling for the captain was never part of the plan…

Cami Simpson is the ‘it girl’—at least until a string of terrible decisions leads to no boyfriend, no captainship of the dance team, and no fancy apartment. Due to a mold outbreak at her place, she’s forced to relocate to a co-ed dorm as a senior. And to top it off, she finds out she’s at risk of not graduating due to an error in her schedule. Talk about the worst senior year ever.

Frederick Brady the IV would never admit the massive crush he once had on the dance darling. Not to anyone. They’d almost had a moment a year ago, but she crushed him, so she’s the last person he wants to live next to. It doesn’t matter though. He’s on his way out to an internship and almost done with school where he can leave his heartbreak and data foes behind.

Neither expected to form a friendship or know what to do about their insane chemistry. With late nights, inside jokes, and the rare comfort they find in each other… lines blur, and the popular girl gets with the nerdy guy. Only, Freddie’s done this before and knows how it ends. His insecurities clash with Cami’s need to be picked first, so when Freddie has to choose where to attend his internship, he can either pick the job or the girl. And for the guy who’s set on protecting his heart, well, he might break hers in the process. 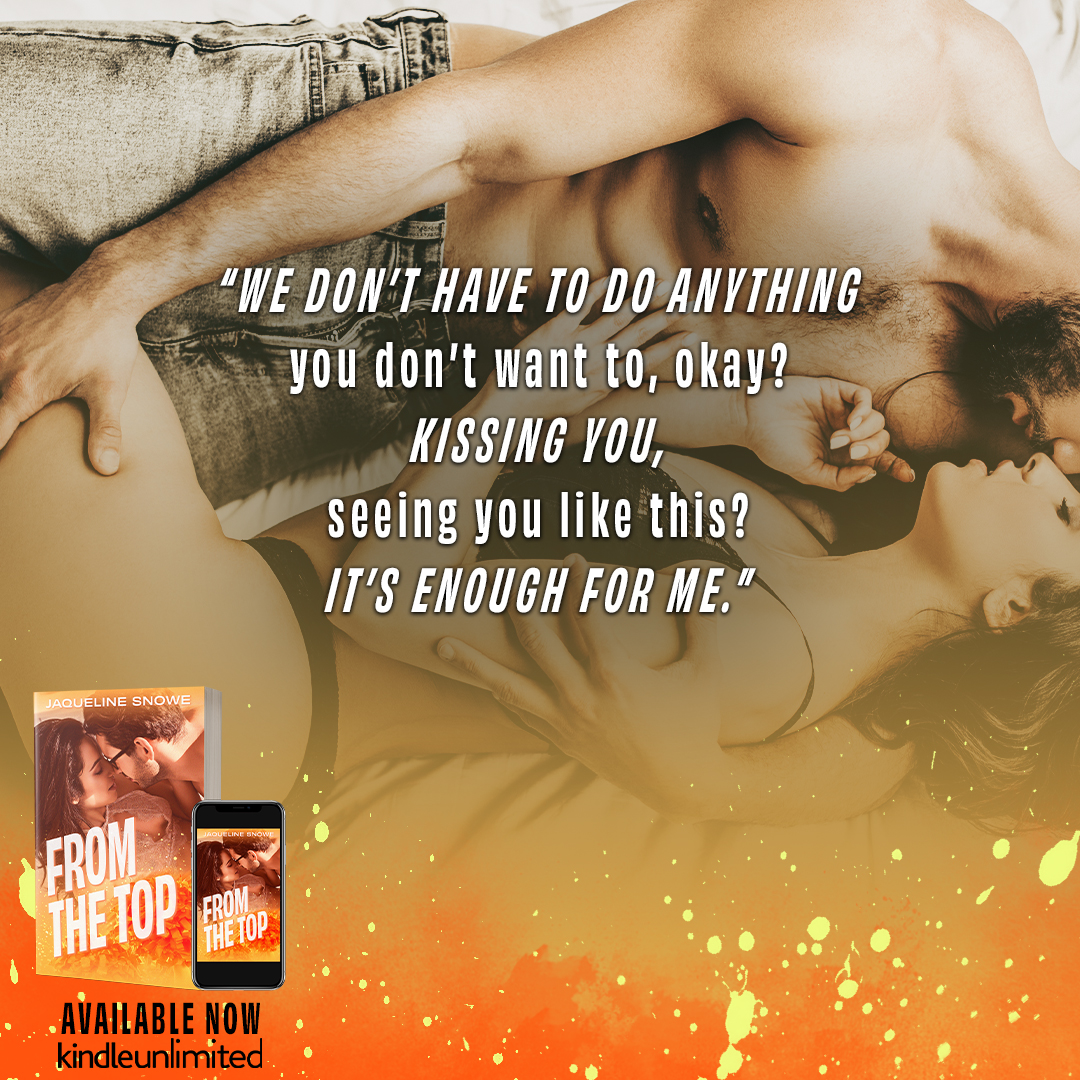 Download today or read for FREE with Kindle Unlimited!
http://mybook.to/fttjs 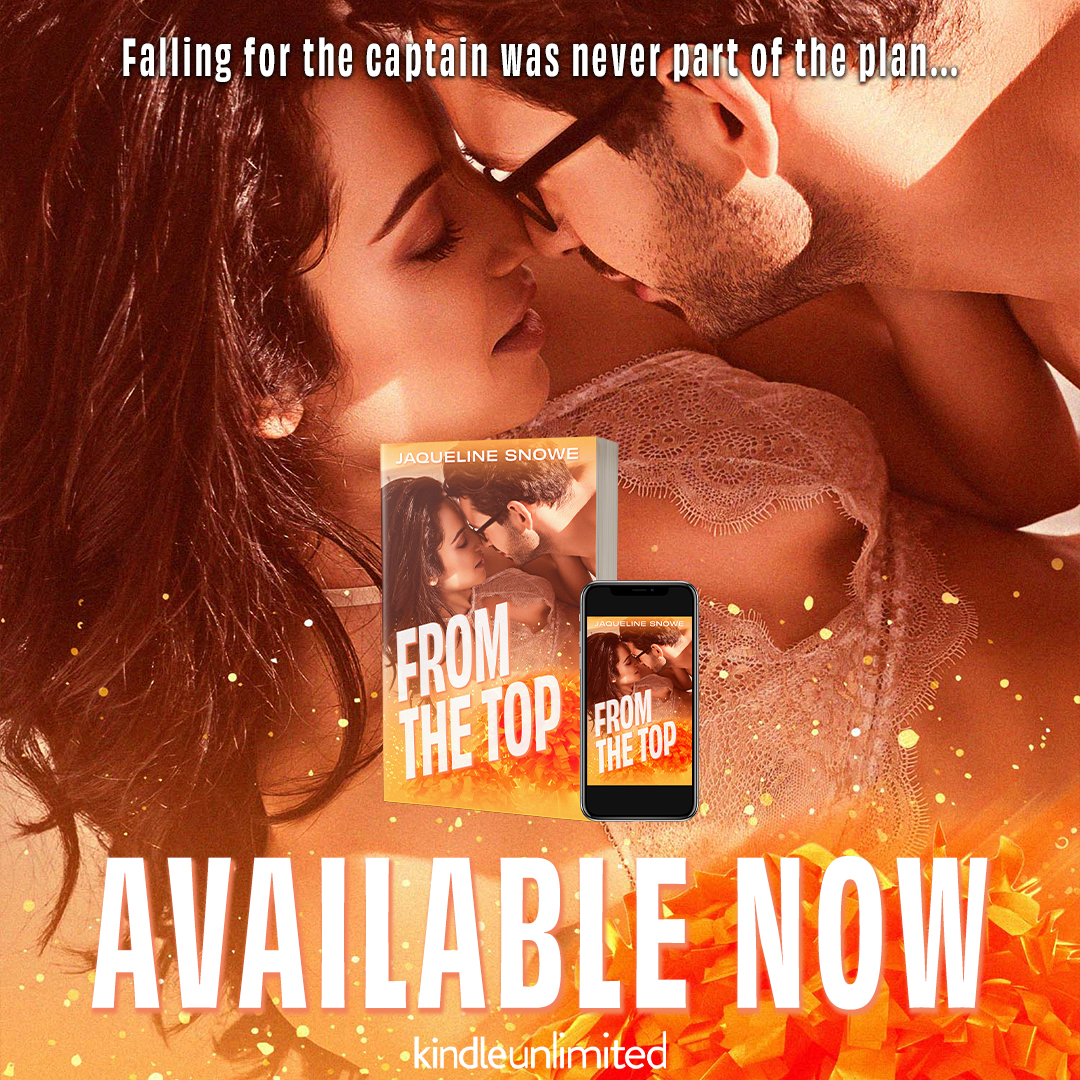 Cami seems to be living the dream as not only is she popular, but she is a talented dancer as well. There is a lot more to her than first appears as she has stopped trying to get people to see her for who she is and instead lives up to her image. When her life takes a turn she doesn’t see coming it brings Freddie into her life but she never expected to develop feelings for the one person who has nothing but dislike for her.

Freddie may be smart, but he knows that socially he has never really fit in with his peers. He is focused on finishing school and moving on to the next phase in his life so he doesn’t need the distraction of being neighbors with the one girl he can’t stop thinking about who is also the one girl who would never be interested in someone like him.

Although Cami and Freddie may appear to be opposites when they open up to each other they not only see each other for who they truly are but appreciate them for that as well. Relatable characters, hot chemistry and two people who bring out the best in each other. 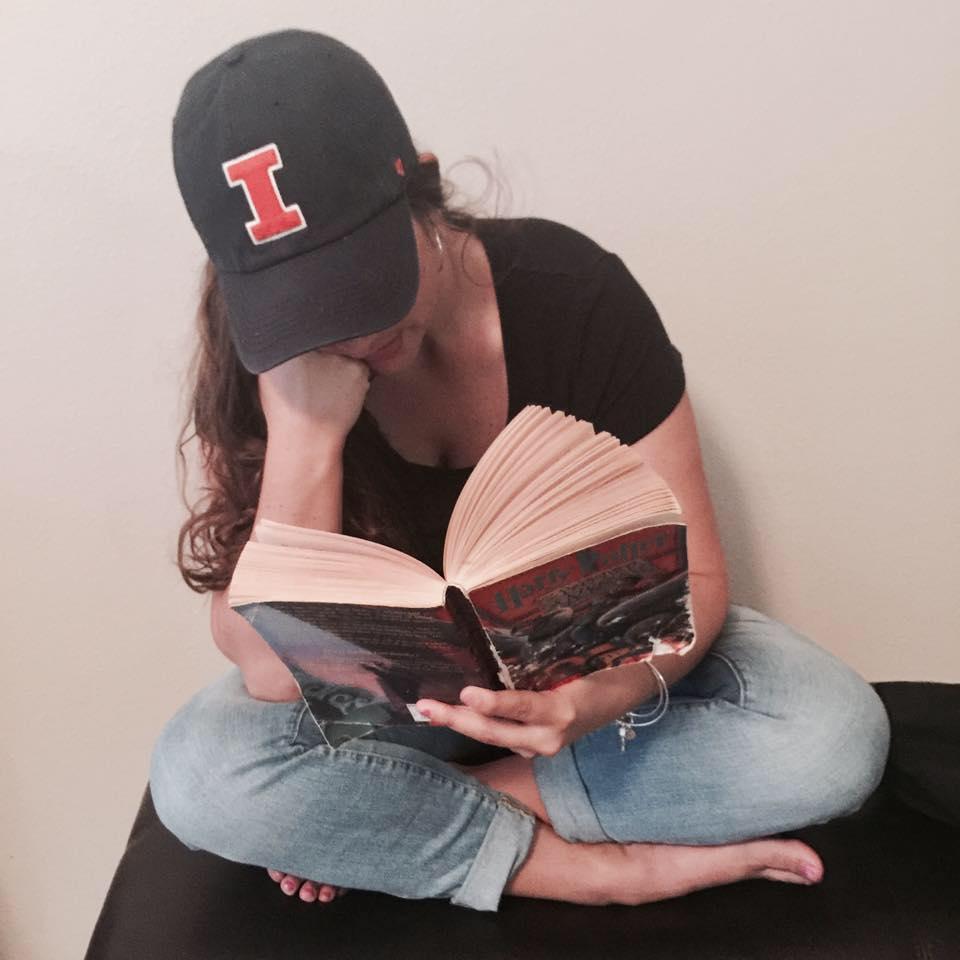 Jaqueline Snowe lives in Arizona where the “dry heat” really isn’t that bad. She prefers drinking coffee all hours of the day and snacking on anything that has peanut butter or chocolate. She is the mother to two fur-babies who don’t realize they aren’t humans and a new mom to the sweetest baby boy. She is an avid reader and writer of romances and tends to write about athletes. Her husband works for an MLB team (not a player, lol) so she knows more about baseball than any human ever should.