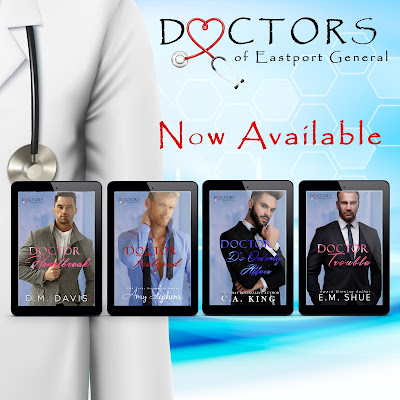 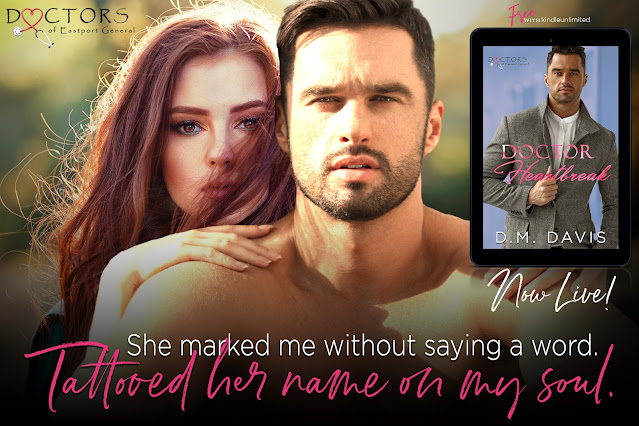 🩺Review🩺
Flint is a neurologist who is working in the ER when a patient is brought in after an accident. He is surprised to see that she is the same woman he spent one night with months earlier and has regretted that she left without giving him a way to contact him. The one thing he does know is that he isn’t about to let her walk out of his lie a second time.
Dani is determined to be there for her family as she tries to deal with the guilt and regrets she has about the past. She doesn’t believe that she has room in her life for Flint or deserves the happiness he can give her, but he is determined to prove her wrong.
The characters are captivating and Dani’s nephew Henry is a scene stealer. Hot chemistry and all the feels as Flint fights for a second chance with Dani.
🩺Review for Doctor D’s Orderly Affair🩺
After a relationship with a co-worker Desmond is wary of repeating the experience but from the first time he saw Emily he knew she was special. Emily is a nurse, and she is well aware of Desmond’s reputation when it comes to women however he breaks through her walls and she sees a different side of him. It is only a matter of time before the chemistry between them ignites but when life throws them a curveball will they be able to find their way back to each other?
The characters draw you in as there is a lot more to Desmond than first appears which causes a little turmoil but they prove that despite the choices you make some things are meant to be. 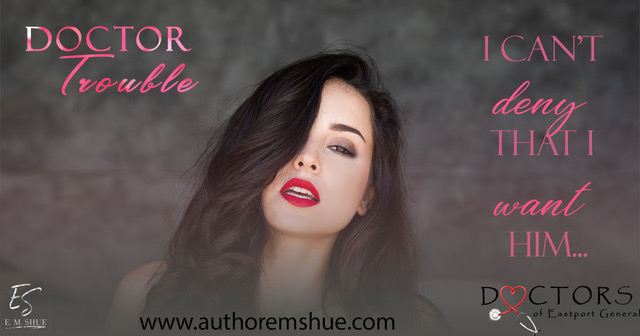 🩺Review🩺
Between working as a paramedic and looking after two younger siblings Jasmin has a lot of responsibilities. She doesn’t have the time or energy for a relationship so she decides to take one night for herself by attending a BDSM club where she had a steamy encounter with Ryan that she can’t forget.
Ryan was attracted to Jasmin from the moment he saw her and was disappointed when their night ended. He is a doctor at Eastport General so he was pleased to find out that their careers brought them together again however he isn’t about to let he walk away a second time.
Hot chemistry, suspense and a sexy doctor willing to do anything for the woman he loves.