Release Date: February 22
Willow
Love’s an illusion.
Everyone around her is out for what they can get, except a drummer who wanted nothing more than a steamy one-night stand.
Two blue lines later, she’s on the fast track to career destruction as America’s number one wholesome content creator.
Saving her reputation and collaborations will require a plan and a little social media fakery. Okay, a lot. Like twelve months of pretending to build a family with the rockstar of her dreams.
Luke
Love’s an anchor.
Responsibilities and lack of band success have kept him trapped. But now, with the band suddenly making it big and his family obligations gone, life is off the rails. Yet fame, women, and arena tours only go so far in helping keep his pain buried.
Until one of the most spectacular nights of his life comes back to haunt him. She saved his career, now she wants him to help save hers.
A baby. A fake relationship. And a million dollars. Is it the perfect arrangement to avoid responsibilities? Or a deal guaranteed to ruin them both?
“A rockstar you can’t help but love. A strong heroine to admire. And a love meant to be. Scarlett Cole takes you apart and puts you back together again.”
~Carly Phillips, NY Times Bestselling Author 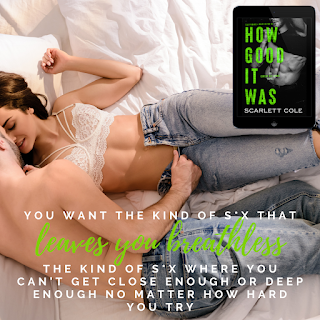 💚Review💚
Luke is a professional musician whose band has is finally receiving the accolades they deserve thanks to the publicity they have received from Willow. He has chosen to embrace the perks of his lifestyle by using women, drugs and alcohol to deal with his demons. One night with Willow would be all it would take for him to reassess her and his choices.
Willow has been a celebrity since she was a child and she an immense and loyal following. Although there are may pluses to her status there are some negatives as well and all she wanted was one night with Luke away from the scrutiny of everyone. Fate had other ideas when their night has unexpected consequences, and she comes to him for help and ends up with so much more.
There is so much more to both Luke and Willow once you see past their images to the damaged people underneath. There are so many reasons they shouldn’t work together but they understand each other in a way that few others can as they take us on an emotional journey you won’t soon forget. 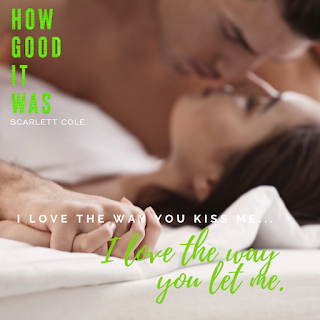 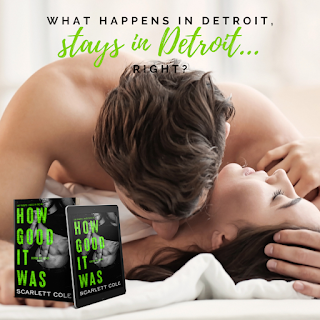 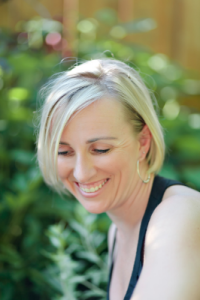 The tattoo across my right hip says it all really. A Life Less Ordinary. Inked by the amazingly talented Luke Wessman at the Wooster Street Social Club (a.k.a. New York Ink). Why is it important? Well, it sums up my view on life. That we should all aspire to live a life that is less boring, less predictable. Be bold, and do something amazing. I’ve made some crazy choices. I’ve been a car maker, a consultant, and even a senior executive at a large retailer running strategy.

Born in England, spent time in the U.S. and Japan, before ending up in Canada where I met my own, personal hero – all six and a half feet of him. Both of us are scorpios! Yeah, I know! Should have checked the astrological signs earlier, but somehow it works for us. We have two amazing kids, who I either could never part with or could easily be convinced to sell on e-bay.

I’ve wanted to be a writer for a really long time. Check through my office cupboards or my computer and you’ll find half written stories and character descriptions everywhere. Now I’m getting the chance to follow that dream.

I am represented by Beth Phelan at The Bent Agency, NY.