Moon Harbor, Maine was supposed to be the fresh start Alex Benning was looking for. As she settles into her new life, not only does she reconnect with her first love, Sam Waters, but also uncovers a family secret that threatens to change everything. Fans of the Indigo Ridge series by Devney Perry will devour Light in the Dark by Kate McWilliams, a steamy small-town, romantic suspense. 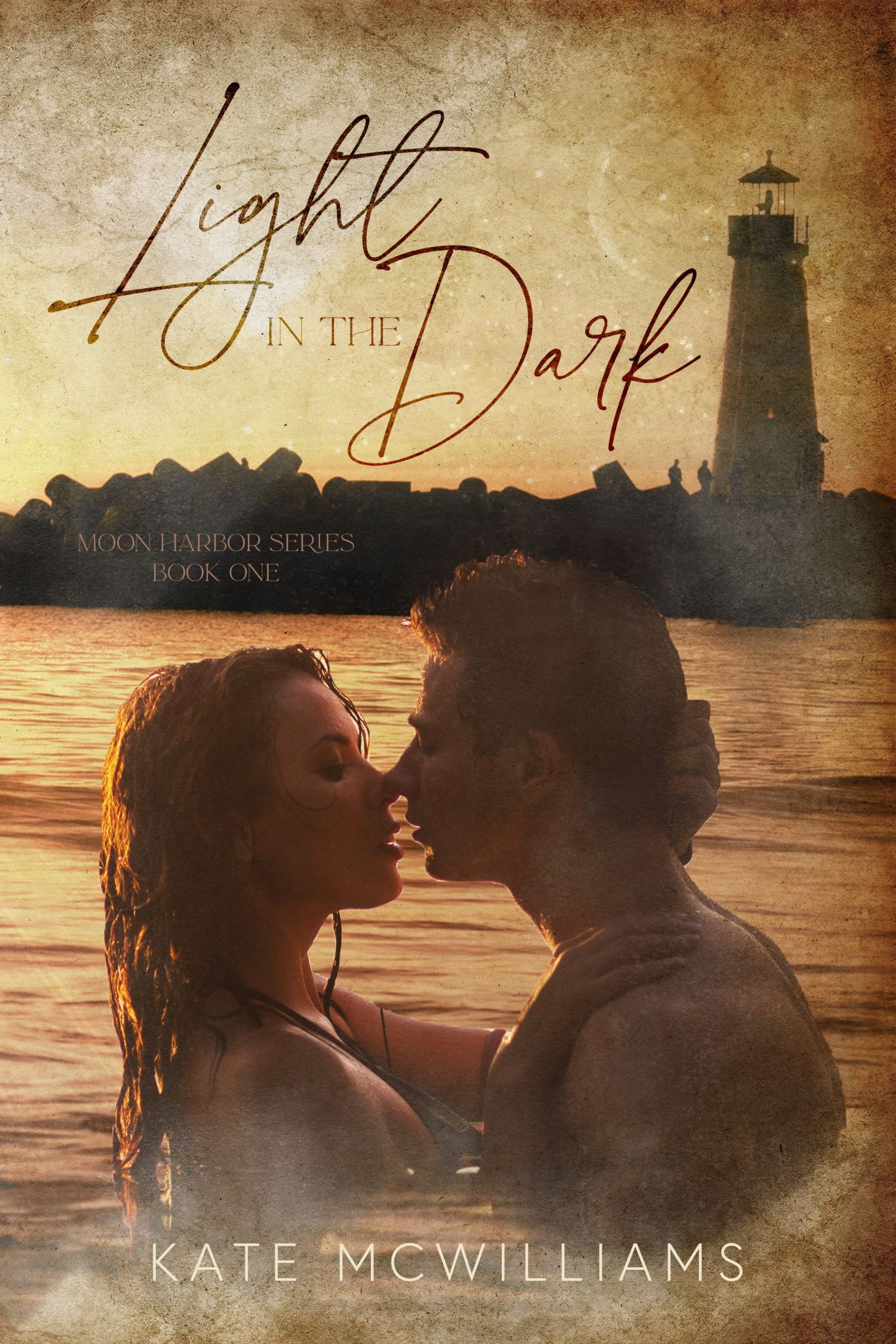 A woman in search of a place to belong.

A man finally getting his second chance.

And a lingering secret that threatens to change everything…

Alex Benning has never known a true home. After inheriting her beloved aunt’s cottage in the small coastal town of Moon Harbor, Maine, she finally gets a chance to start over and leave the life of solitude behind. But she never expects to find herself face to face with her first love—the first man to ever break her heart.

Sam Waters stopped looking for love a long time ago. With a job he enjoys and people he cares about, he’s finally learned to be content with things just as they are. Until the one who got away comes back into his life and makes him crave more. The flame between Alex and Sam reignites and the sparks between them are brighter than ever.

But as Alex settles into her new home, she begins to uncover the truth about her family and the tragedy that changed her life all those years ago. With more questions than answers, Alex and Sam set out to discover what really happened. And the closer they get, the closer danger lurks.

Will Alex be able to survive the unraveling of old family secrets before it’s too late? Before she loses Sam forever. 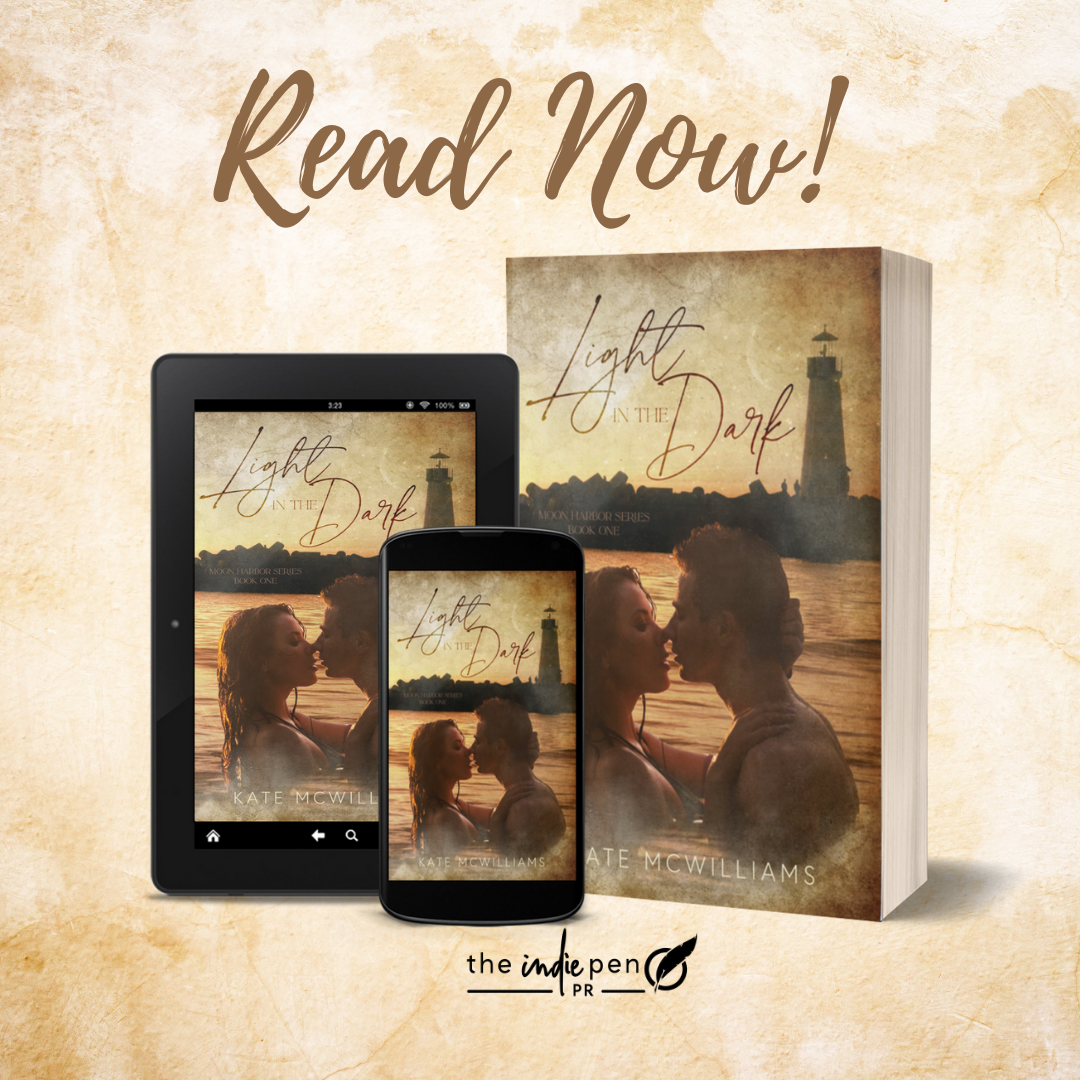 Her hair was a bit darker now. She was a little taller maybe. Her features were softer back then, but the carved look of them now was stunning. It took me a minute to recognize her because of that but now that I did, it felt like I had been looking at her our whole lives. What was she doing here again?

I knew Carol Baldwin had passed away last month but I’d been out of town sourcing new lumber. I got distracted and was ashamed to admit I hadn’t thought about Alex visiting. Or maybe it was that I tried my best to not think about her at all. Any time I did, which was far too often that I would have liked to admit, I was faced with the failure of my youth. And the one who got away.

“Alex who?” I heard Rafael question from behind me. I still didn’t take my eyes off her, but she wasn’t paying me any attention. Had she recognized me?

“Alex…Alex. Wait, Alex?” Theo’s voice now rang in my ears and a chill went through me. Yeah. The very one. My first everything. First love. First fuck. First heartbreak. I stood up but couldn’t get my feet to move from the spot next to our table. From what felt like a distance, I vaguely heard Theo filling Raf in on my teenage romance with Alex. It felt inadequate to explain it that way though. And I had spent the past twelve years doing my best to forget her. But my traitorous heart never wanted to do such a thing.

I got my feet moving before I could think twice about it. She was here, no changing that. I needed to talk to her. And I sure as hell needed to get her away from Johnny the bartender. I approached her from the side but she didn’t notice at first. She was reading something on her phone and I didn’t want to startle her so I sat down at the bar, one stool away, and waited.

A moment later, she looked over. And then did a double take. So maybe she hadn’t recognized me before. 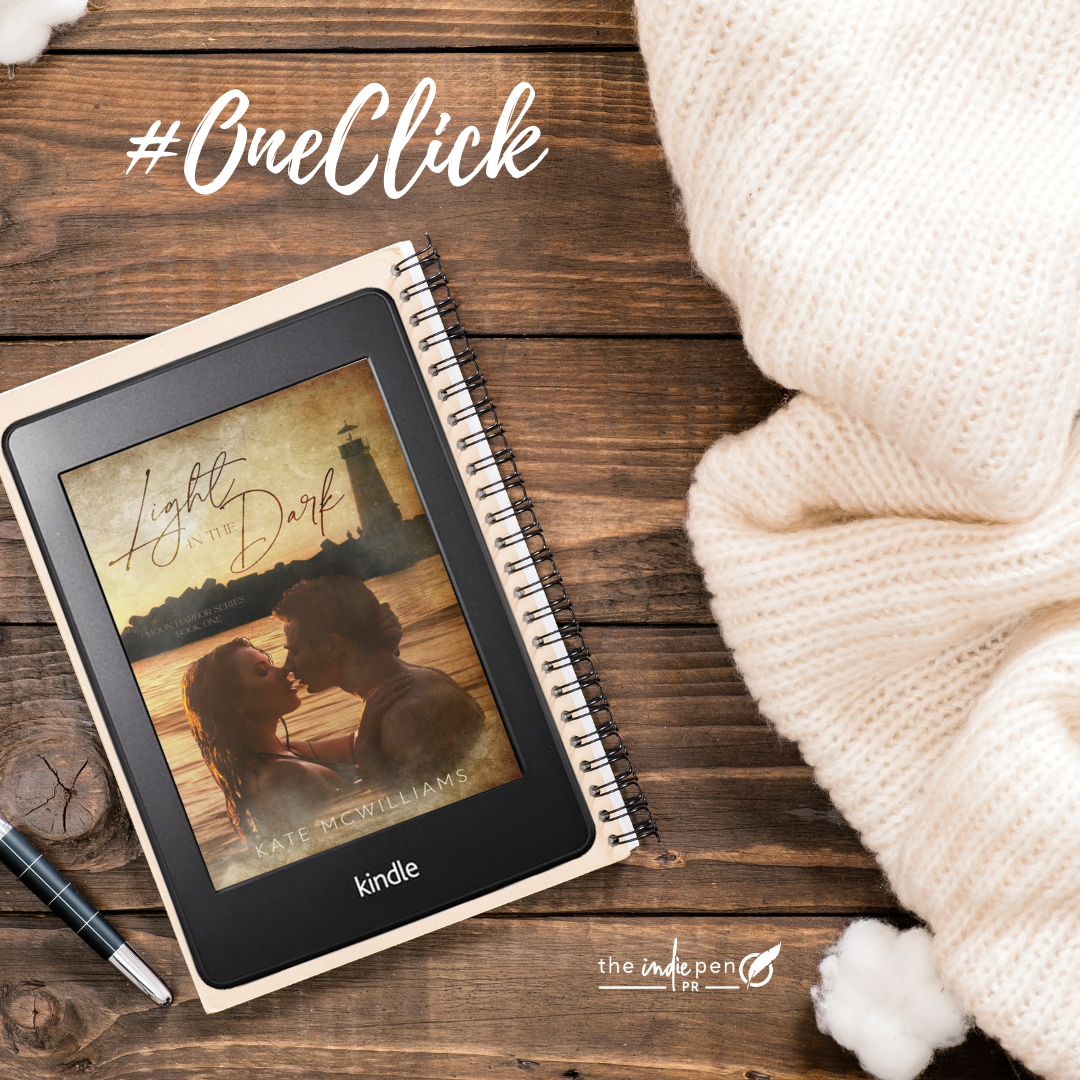 🏖Review🏖
After her aunt passed away Alex returned to Moon Harbor, the place that not only held her happiest memories but her heartbreak as well, looking for a new beginning. She certainly next expected that the boy who broke her heart would also be there or the danger she found herself in.
Sam loved Alex but when their dreams were taking them in different directions he realized that he didn’t handle it in the best way. He would like to right the wrongs of the past which means not only showing Alex that he is not the same man who hurt her but finding out who is behind the threats against and why before it is too late.
This story finds a great balance between suspense and romance and not only do the characters of Sam and Alex draw you in but there is a great cast of secondary characters that leave you wanting more of this locale and their stories. 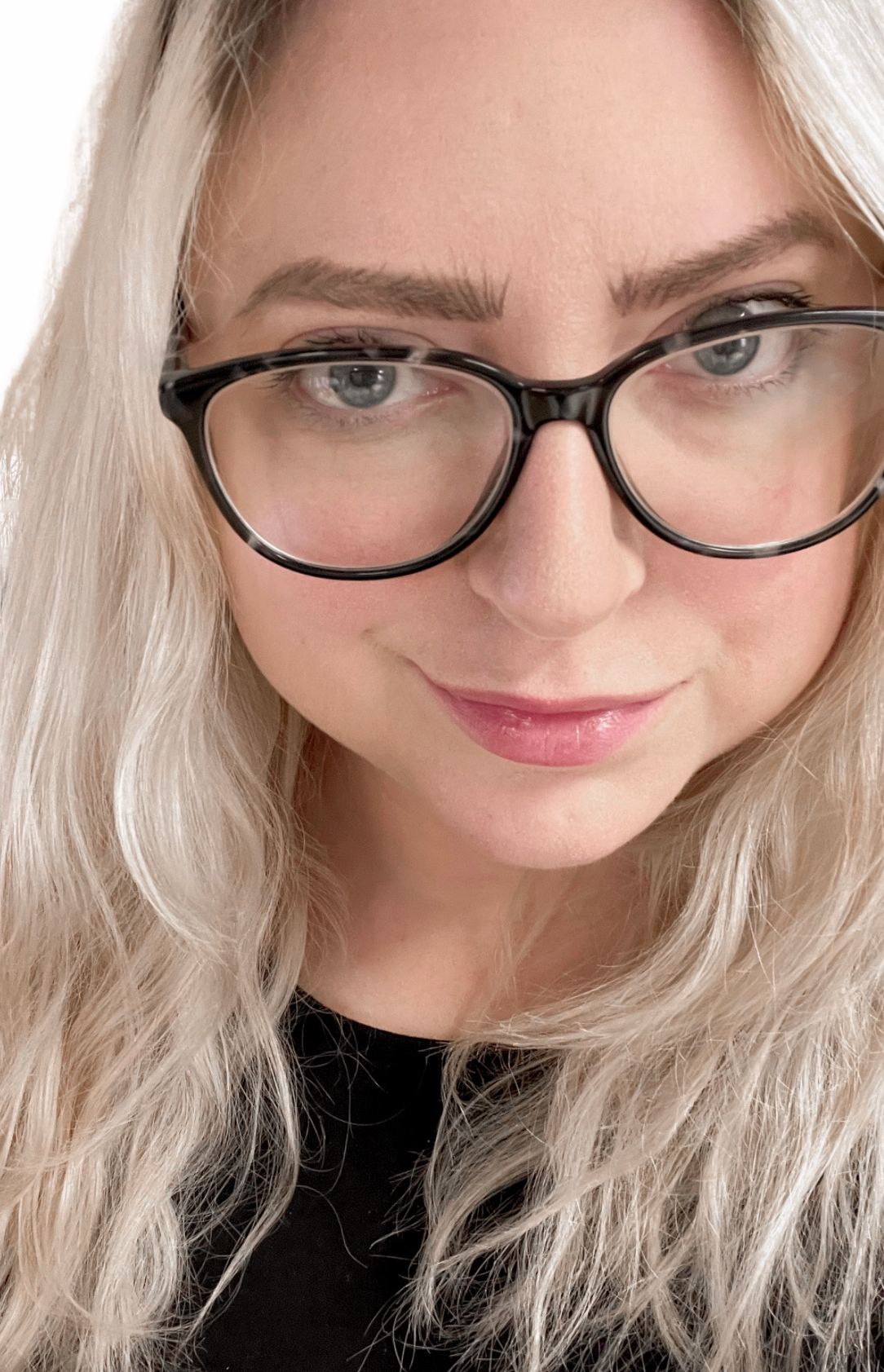 Growing up in a “reader” household, she gets her love of mysteries from her mother and her love of steamy romance from being a triple Taurus. An avid reader, she loves most genres, though her favorite books usually come from her fellow indie romance authors.

Kate is mom to the best kid in the world, who rightfully turns her nose up at anything romantic. Together they live in New Jersey with their crazy corgi, Nova.