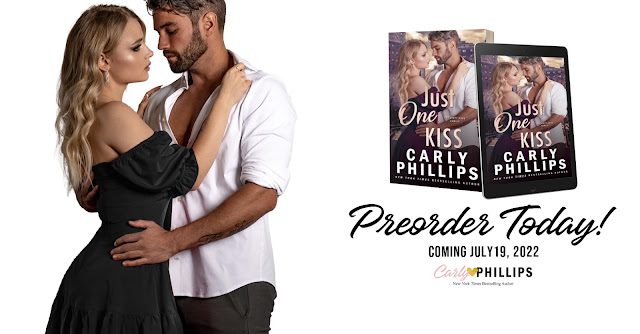 It was just supposed to be one fun night of revenge sex.

It turned into a second. Then a third.

Now Mother Nature is having the last word—with a secret baby surprise!

Jade Dare has done everything in her power to overcome her mother’s unstable influence. Changed her name. Became a success. Vowed never to risk passing on the potential for inherited pain. What has it gotten her? One fiancé who wanted her for money. A second who cheated on her with his brother’s wife.

Now she’s sworn off men. Or at least off serious relationships. But when the chance to indulge in a little revenge sex with a man she’s secretly fantasized about arrives, she jumps in. Only to land heart-first into a case of the feels she can’t bring herself to trust.

Knox Sinclair always suspected he liked his brother’s fiancé a little too much, that’s why he kept his hands to himself. But with all ties broken and Jade all too willing, a one-night stand with a side of payback sounds like a damned good idea.

Except one night isn’t nearly enough.. But while Knox is busy convincing Jade they have a chance at forever, the past is planning one last parting shot. 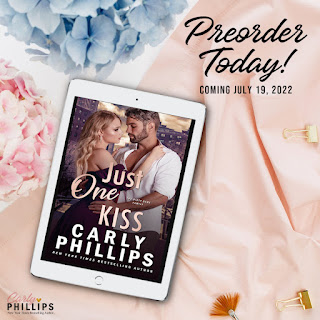 She married her college sweetheart and lives in Purchase, NY along with her three crazy dogs: two wheaten terriers and a mutant Havanese, who are featured on her Facebook and Instagram.

The author of 50 romance novels, she has raised two incredible daughters who put up with having a mom as a full time writer.

Carly’s book, The Bachelor, was chosen by Kelly Ripa as a romance club pick and was the first romance on a nationally televised bookclub.

Carly loves social media and interacting with her readers.