He was about to be deployed.

She was trying to find her place in the world.

Three weeks was all they thought they had together.

Five years later, fate found a way to help Stefanie and Nolan reconnect. Yet time has left scars on both their hearts. Nolan is burdened with guilt for a life he couldn’t save. While Stefanie endures the torment of her abusive ex. But a secret revealed will intertwine their lives forever. Can protecting Stefanie and his newly found daughter from her violent ex remind Nolan he is worthy of love? Or will their second chance be destroyed by grief he can’t escape?

Even though the timing of when Stephanie met Nolan wasn’t ideal it didn’t diminish the feelings between them. They had three weeks together until he left to serve his country however their time together was something that neither will ever forget.

Five years later fate brings them together once again, but the intervening years have changed both of them. Finding out that he has a daughter was a surprise he wasn’t prepared for and he only wants want is best for both her and Stephanie but will he realize it is him before it is too late?

Both Stephanie and Nolan have pasts to overcome and the physical connection between is stronger than ever, but it is the emotional connection that makes what they have so special.

years working in higher education. Wondering what to do with the conversations that were going on in her head, she put pen to paper, fingers to keyboard and wrote. Writing is quite a change but a change that she loves. As an avid reader, Angela fell in love with romance novels that feature alpha men with hearts of gold. 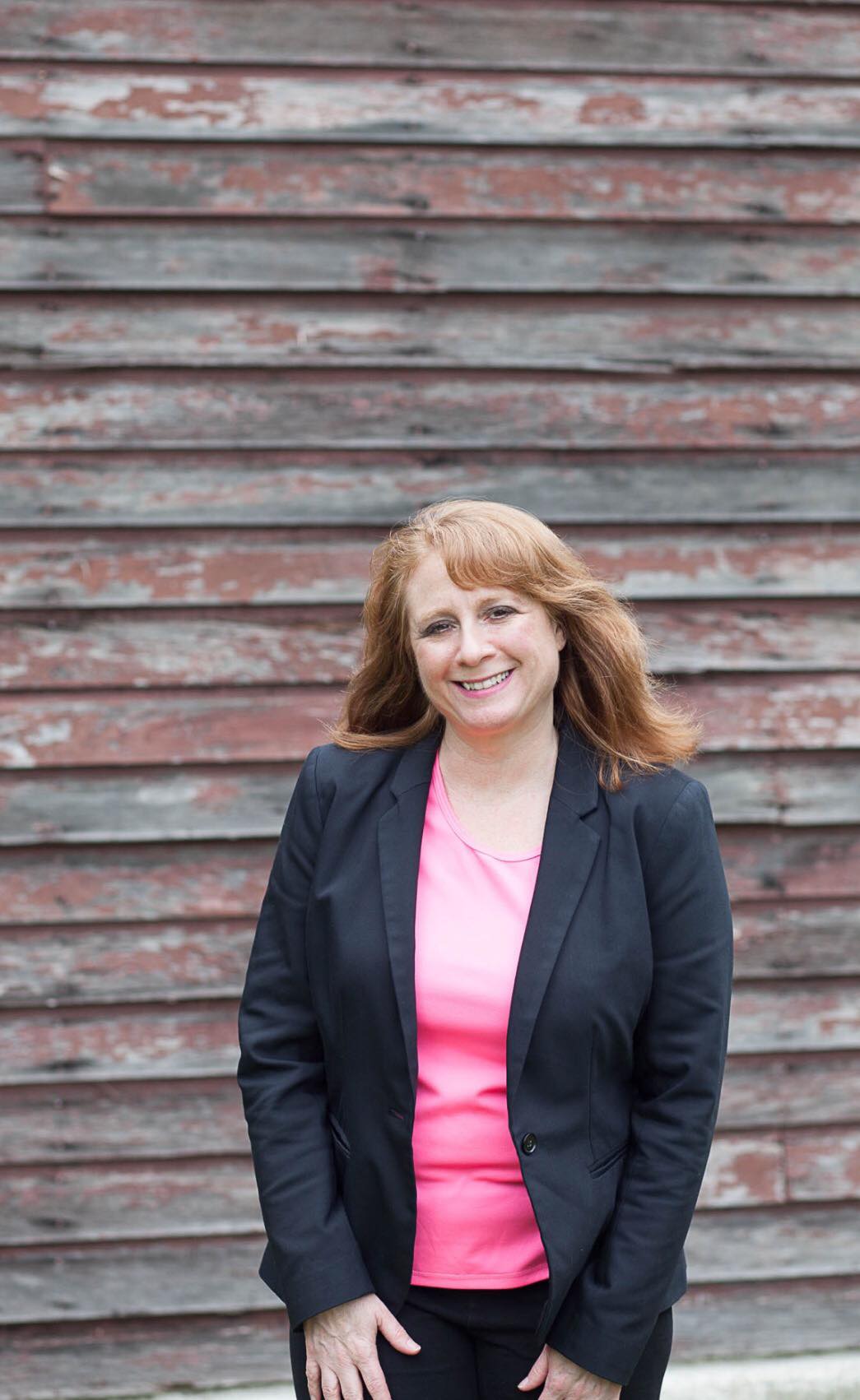