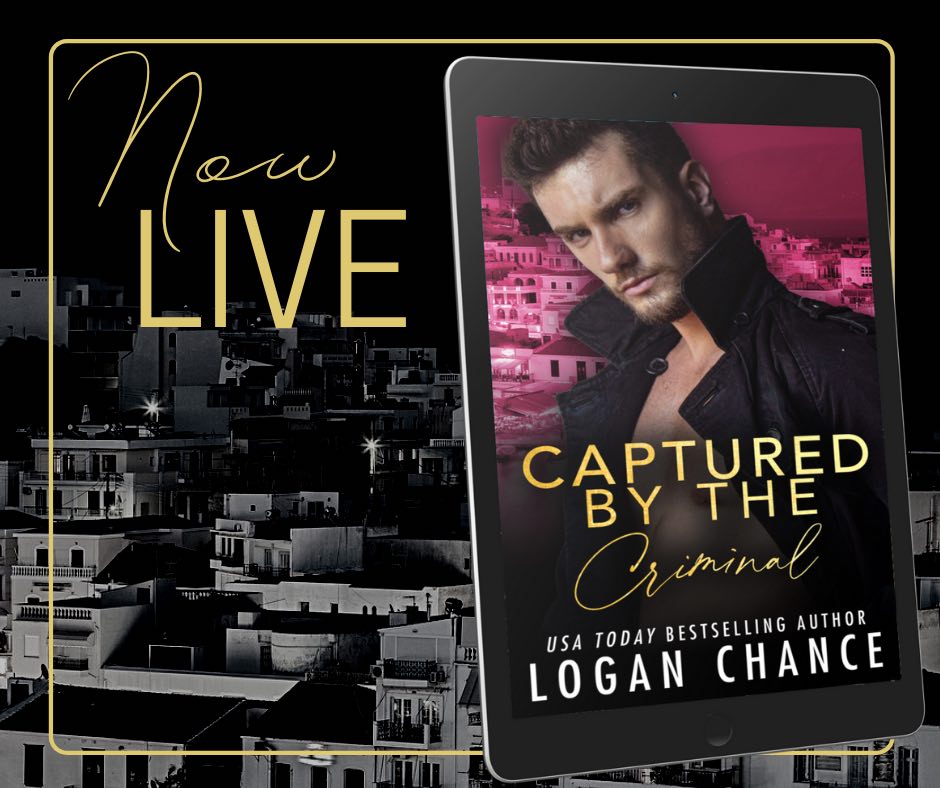 CAPTURED BY THE CRIMINAL

Captured By The Criminal by Logan Chance is NOW LIVE and FREE with KU!

Suspense, Mystery, and Action all rolled into one.

So Much Steam, and then a little more!

A Story that will have your heart PUMPING! 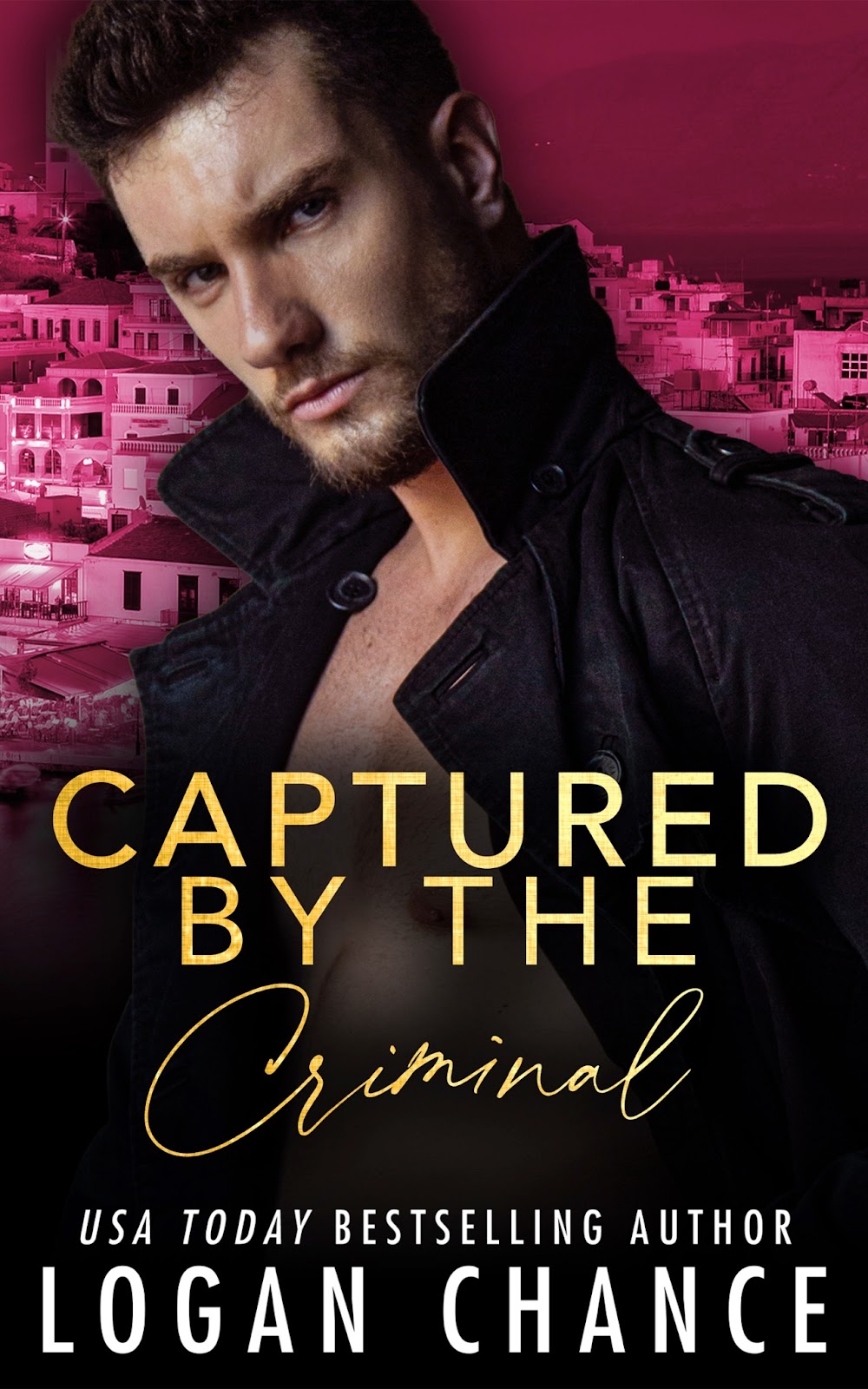 From USA Today bestselling author Logan Chance comes a deliciously dirty
standalone about a pirate, a mafia princess being kidnapped, and a second
chance at love.

A kidnapping that leads to a second chance at love.

They say a pirate is only after one thing… treasure.

Yet not all treasure is silver and gold, and I’ll stop at nothing to make
Bianca Amato mine.

We grew up together, and she was destined to rule the mafia kingdom her
father created. But I had other plans. I left their life of crime, their
empire, for one of my own—out on the sea.

But I’ve returned, and I’m here for one thing…her.

When I learn Bishop Blackstone wants Bianca kidnapped, I swoop in to do the
deed for him. He’ll never know what I’m really after.

I’ll keep her safe– in my bed, but at arm’s length.

Yet, when danger threatens to destroy us both, I’ll walk any plank to
protect her.

They say pirates never fall for the princess, but I’m willing to prove them
wrong. 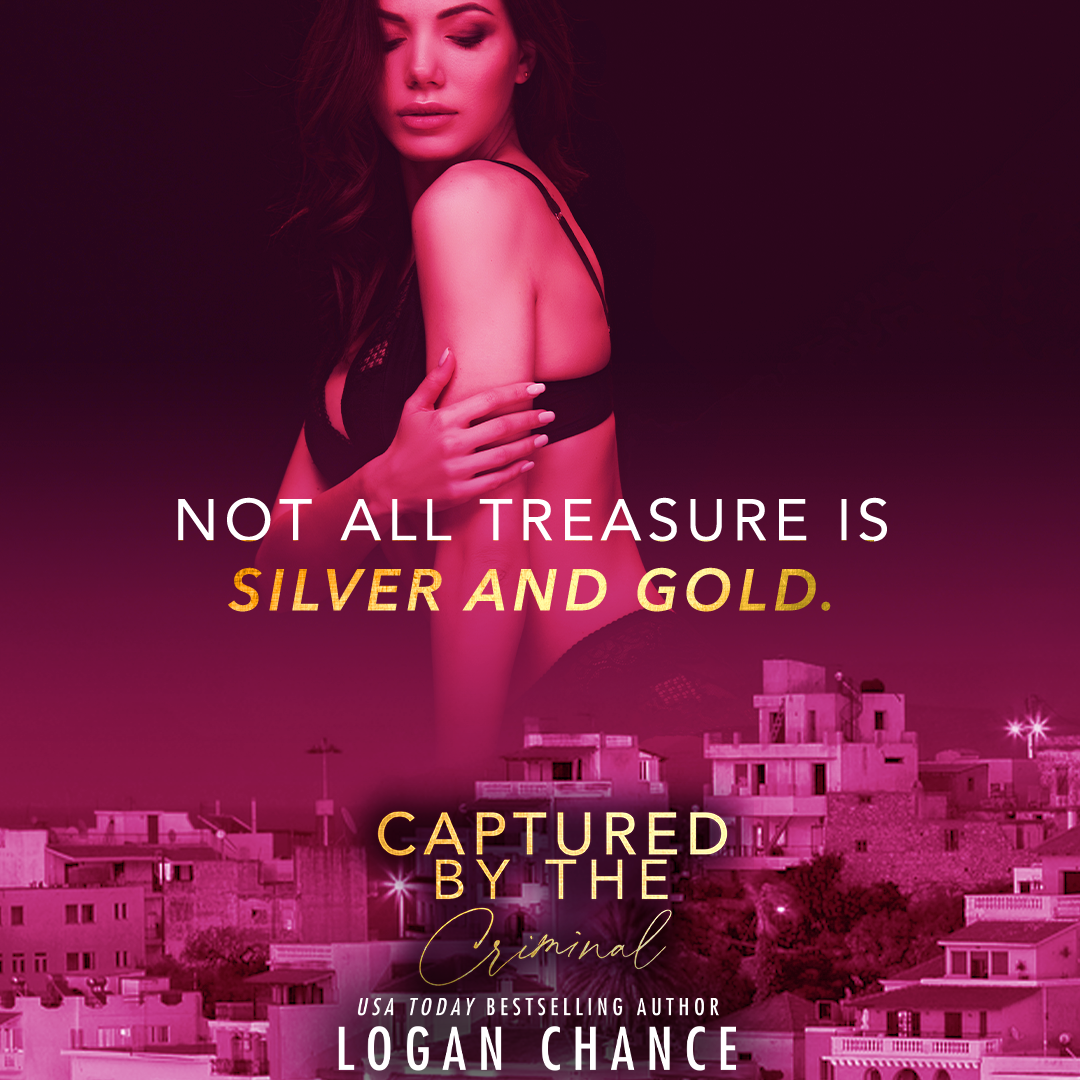 Bianca was born and raised in a mafia family and has always been aware of two things which are that her future was not her own and the danger that surrounded that lifestyle. Those two are about to collide when she is abducted before she can marry the man she was promised to but the man behind the abduction and his reasons was something she didn’t see coming.

Costi and Bianca were not only best friends, but they fell in love until a tragedy tore them apart a decade ago. When he finds out what Bianca’s fate the most important thing is protecting them even as the danger escalates around them.

Intrigue, surprises and steam as two people who were meant to be fight their way back to each other. 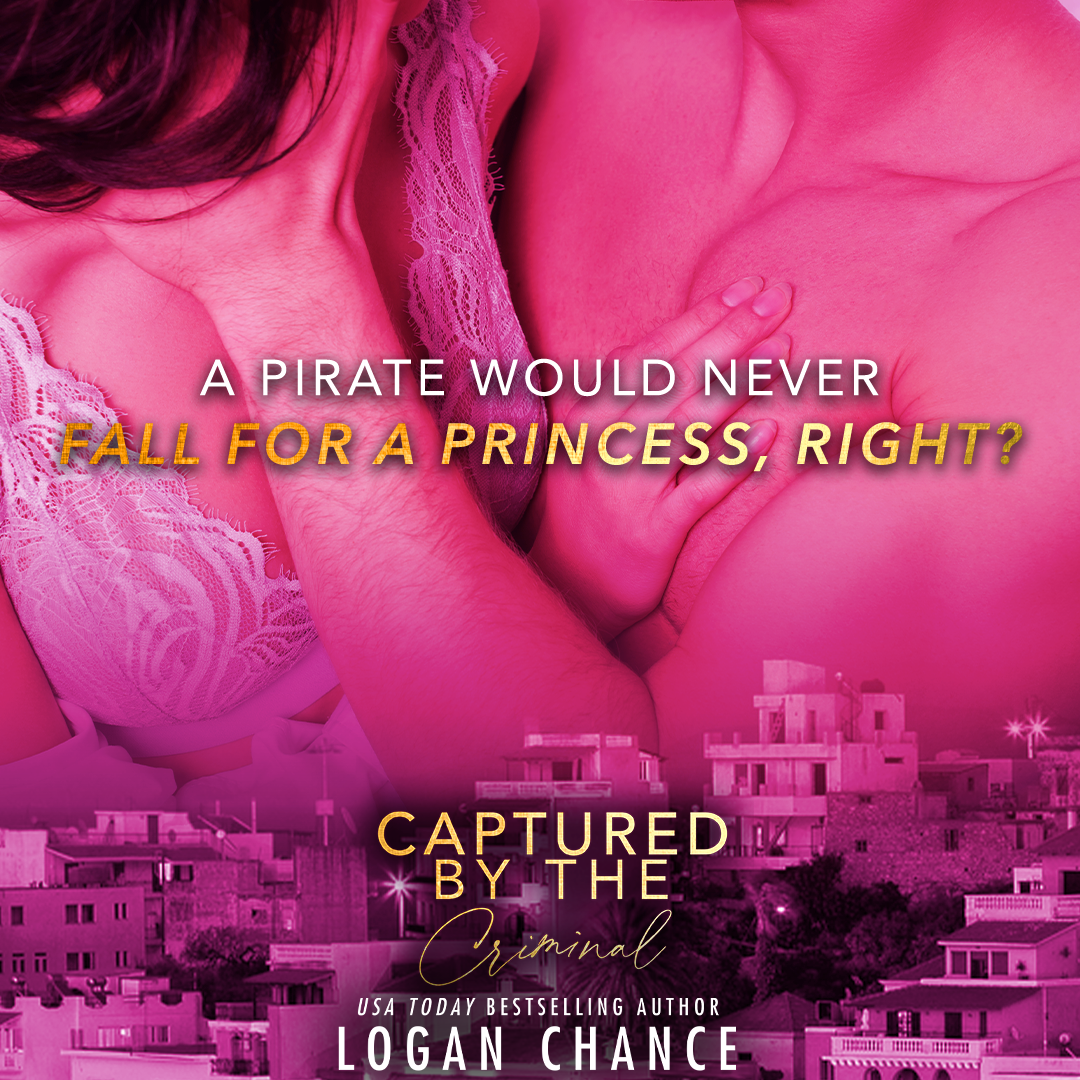