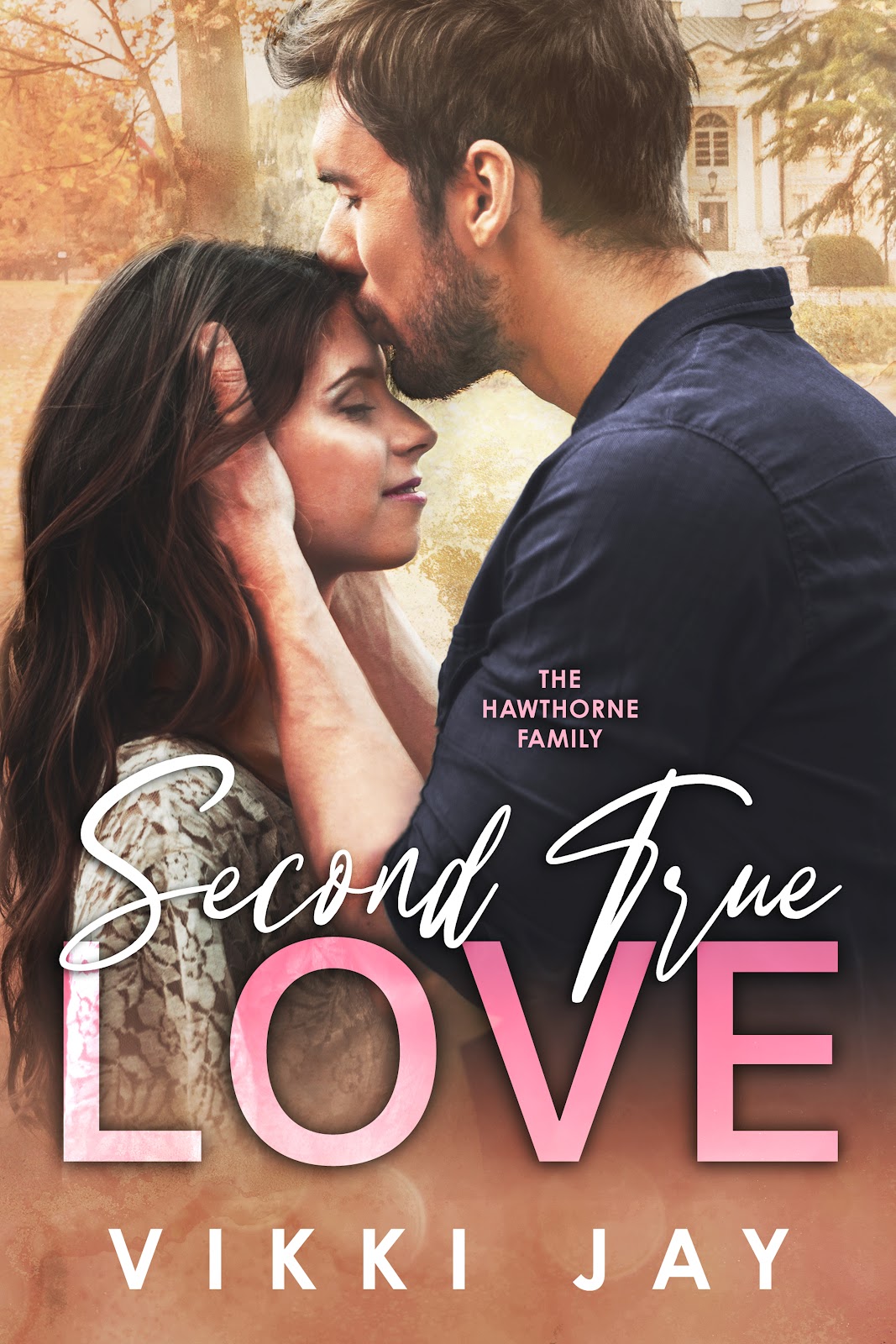 At an age of twenty-five, I was finally ready to explore the world.

I was free. Out of my mother’s grip. Out of Cherrywood.

I never expected my new world would revolve around a grumpy forty-year old single-dad.

But if there’s one thing I know how to do, it’s break the rules.

Keith wants nothing to do with me. He’s still mourning the wife he lost years ago, and the ice around his heart is thick. He claims he doesn’t want love, and definitely not from a girl fifteen years younger than him. He says I need to figure out my life on my own.

But I’m gonna show him I can be what he needs. Even if he doesn’t know yet.

I can be his second true love. 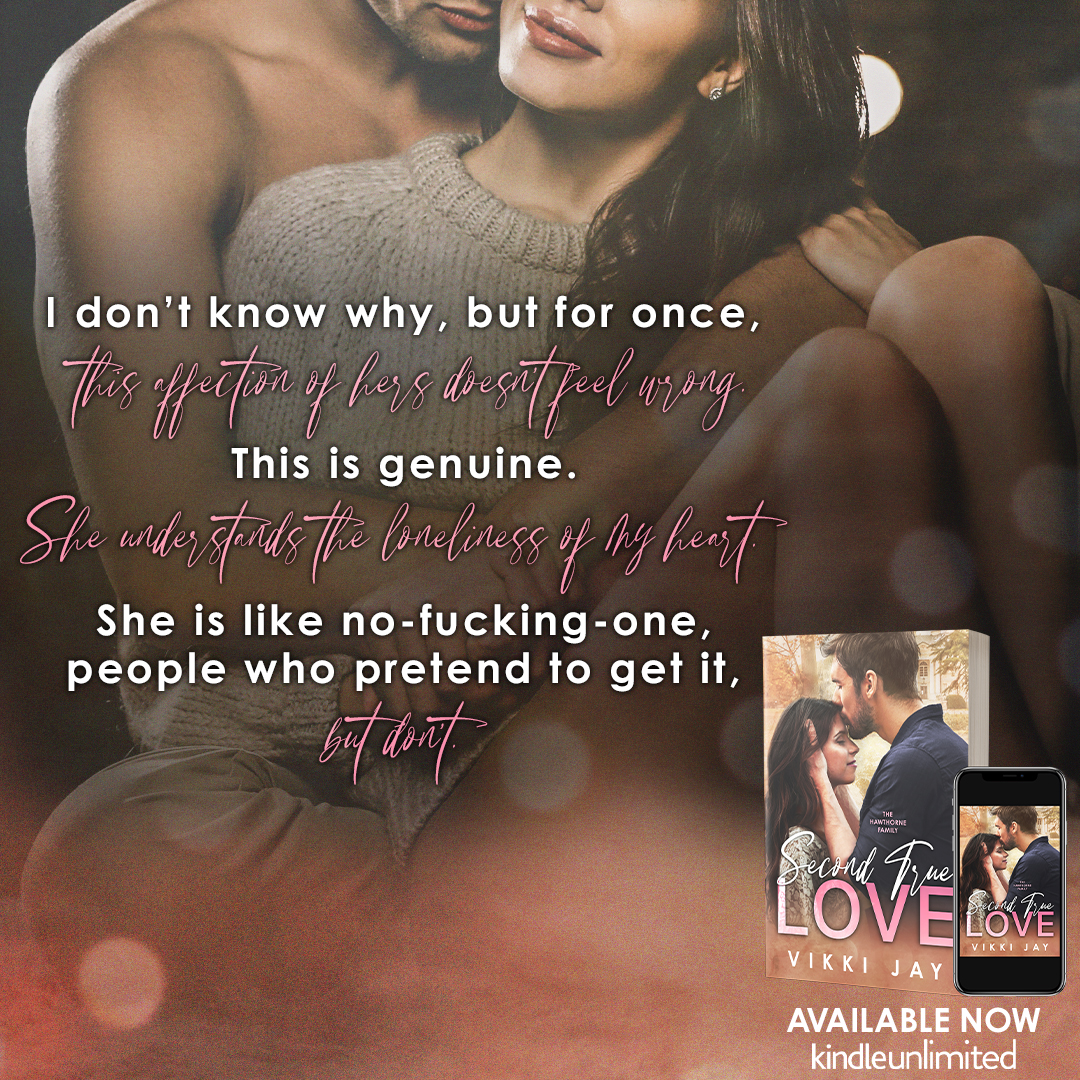 Download today or read for FREE with Kindle Unlimited!
http://mybook.to/secondtruelove 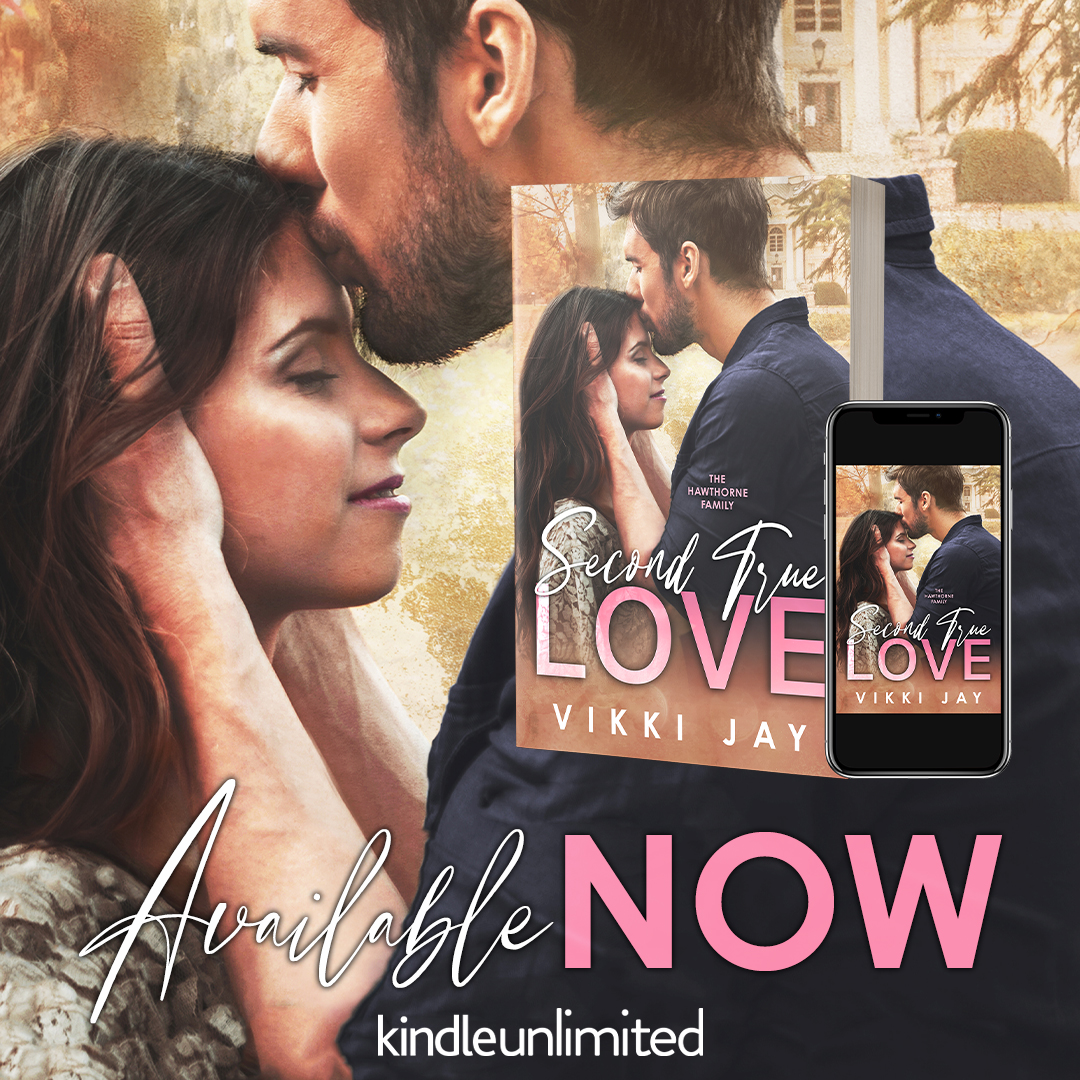 Clementine comes from an affluent family who have protected her from a lot of the realities of life. She is determined to forge her own path which means pursuing a career in fashion and not only has she found a job, but she has become roommates with Keith and his teenage daughter Merida.

Although his wife passed away a decade earlier Keith hasn’t been able to move forward with his life. Clementine is everything he thinks he doesn’t want but her outgoing personality soon has her breaking through the walls that he has built around himself but are he and Merida ready to embrace a future with Clementine?

This is an emotional story about love, family and healing with just enough intrigue to keep things interesting. 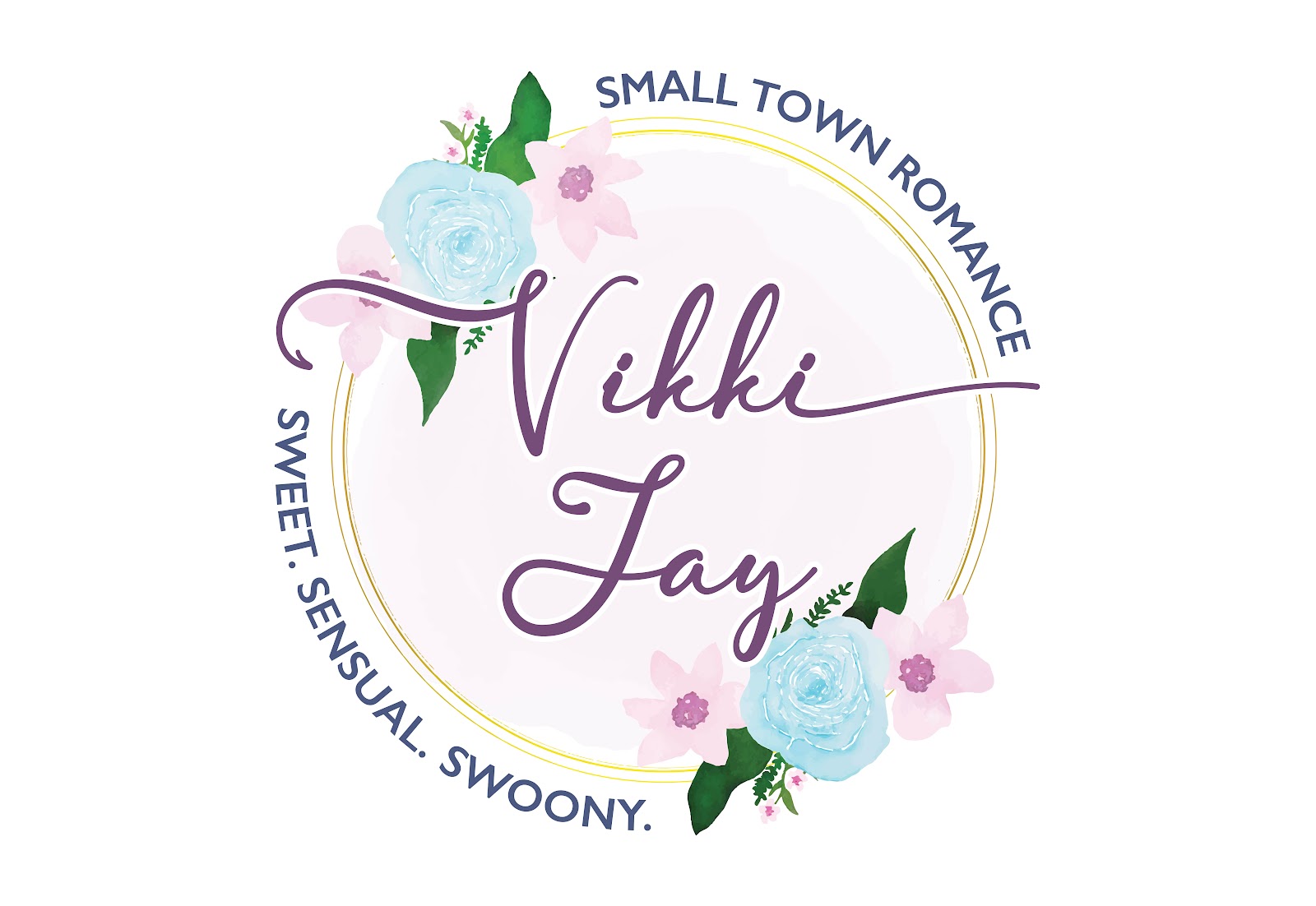 In those early morning hours when I’m alone, my imaginations run wild and I pen down the life of people living in my head. All my life, I have lived in small towns in different parts of the world. The friendships, the camaraderie that people share around me inspired me to create Cherrywood and St. Peppers, the two towns where all my stories take place.

I write about beautiful coincidences, finding love in unexpected places and times, and fighting hard to get that happily ever after.

I reject to read, see, write anything that does not promise a HEA. My characters are sexy yet shy, strong yet reserved…

I am married to a man whom I fell in love at an age of 15, proposed him at an age of 23 and married at an age of 30. He has no clue what I write or do when he is snoring quietly in the next room.