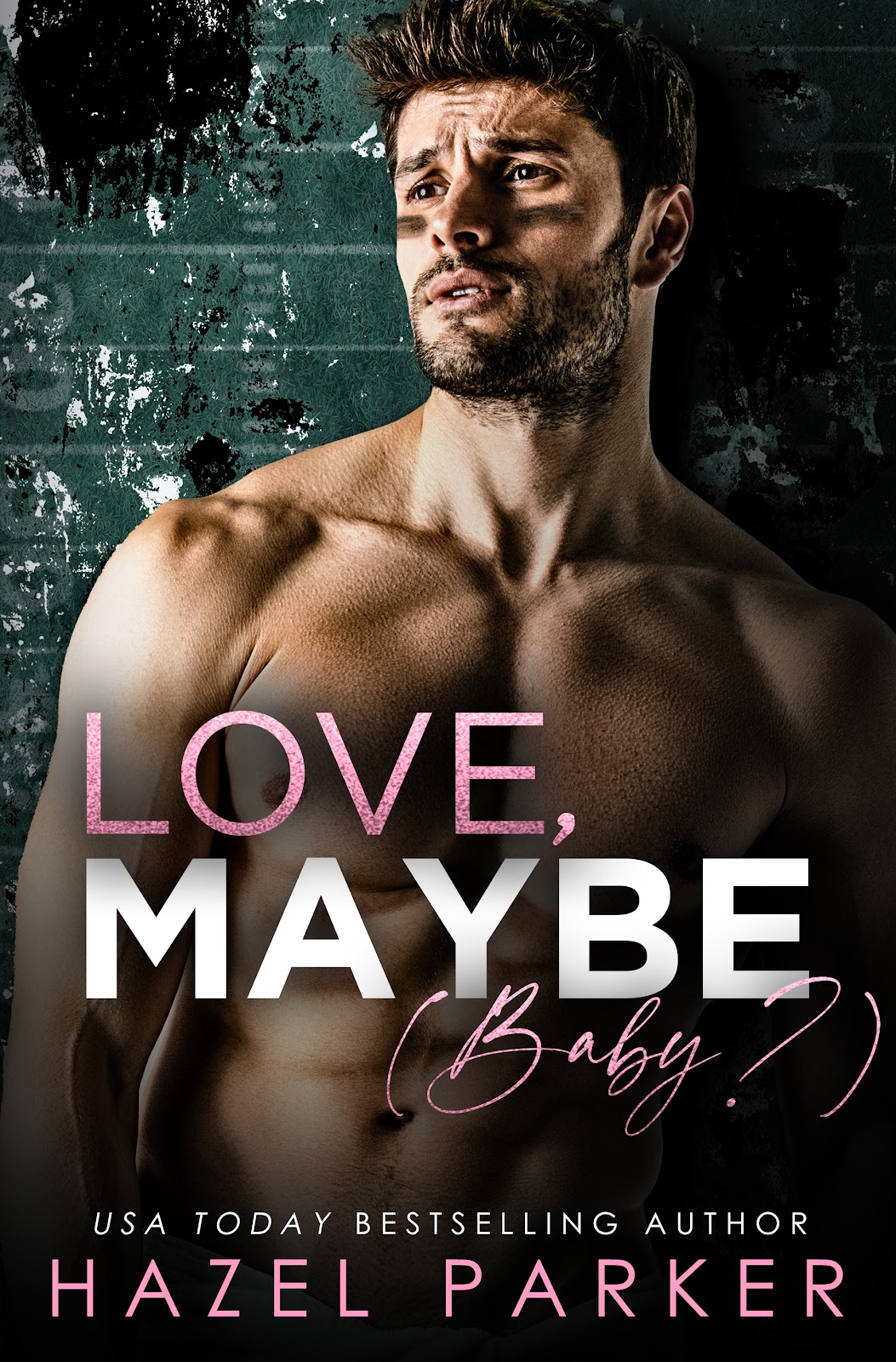 I have a secret …

She’s five years old and looks just like me with her daddy’s eyes.

And her father has no idea she exists.

Not by design. While I’ve had a string of crappy exes, he wasn’t actually one of them. Just a one night stand, a big oops, and no way to find him again when I discovered what happened six weeks later.

But now fate or luck has brought us together again. I’m headed to New York for fashion week to showcase my newest line and Noah ends up next to me in a bar, the former high school football star turned GM of New York’s football team.

He’s hot as ever, and so is our spark.

But I’ve been burned before. And what he doesn’t know can’t hurt anyone. Right? 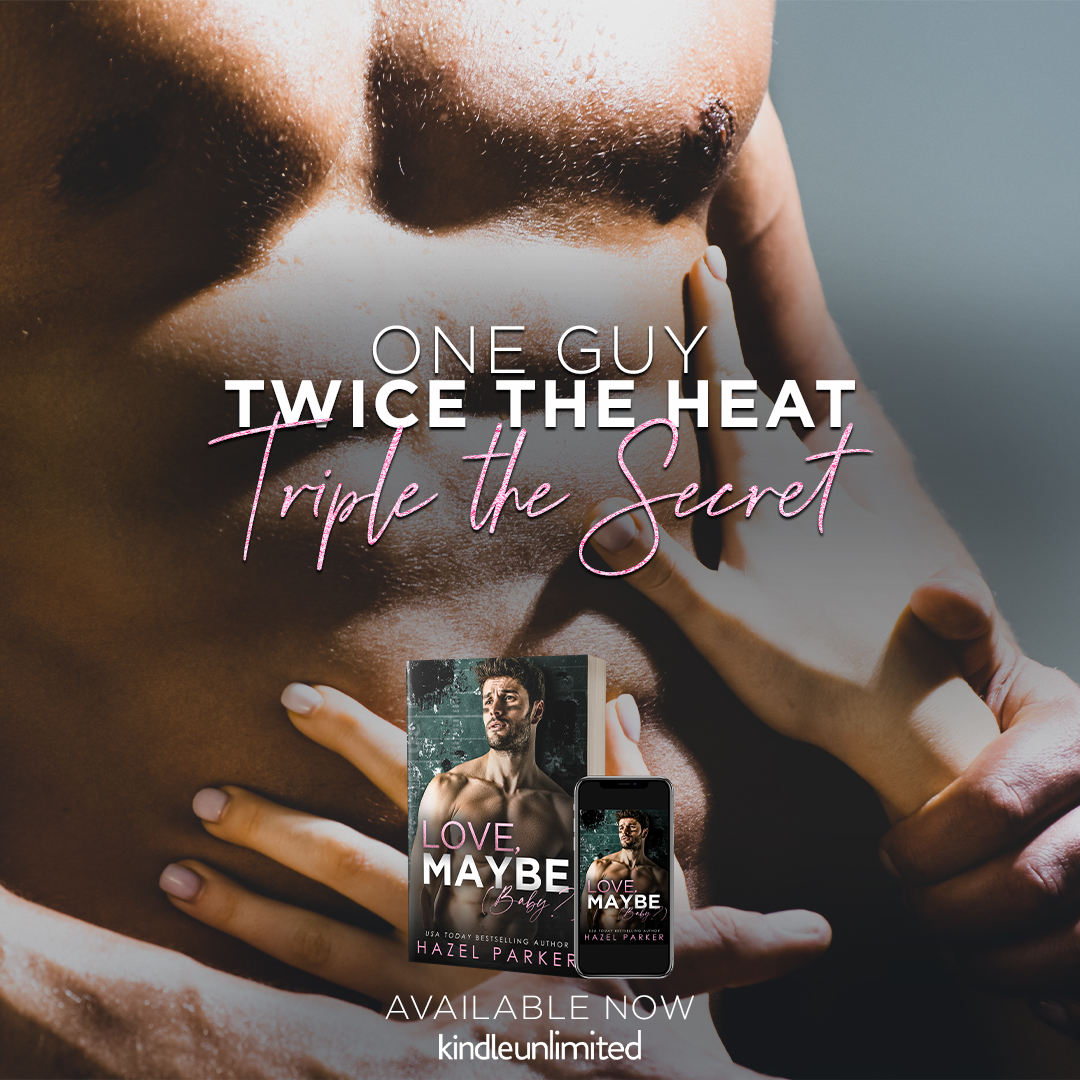 Download today or read for FREE with Kindle Unlimited!
http://mybook.to/lovemaybe 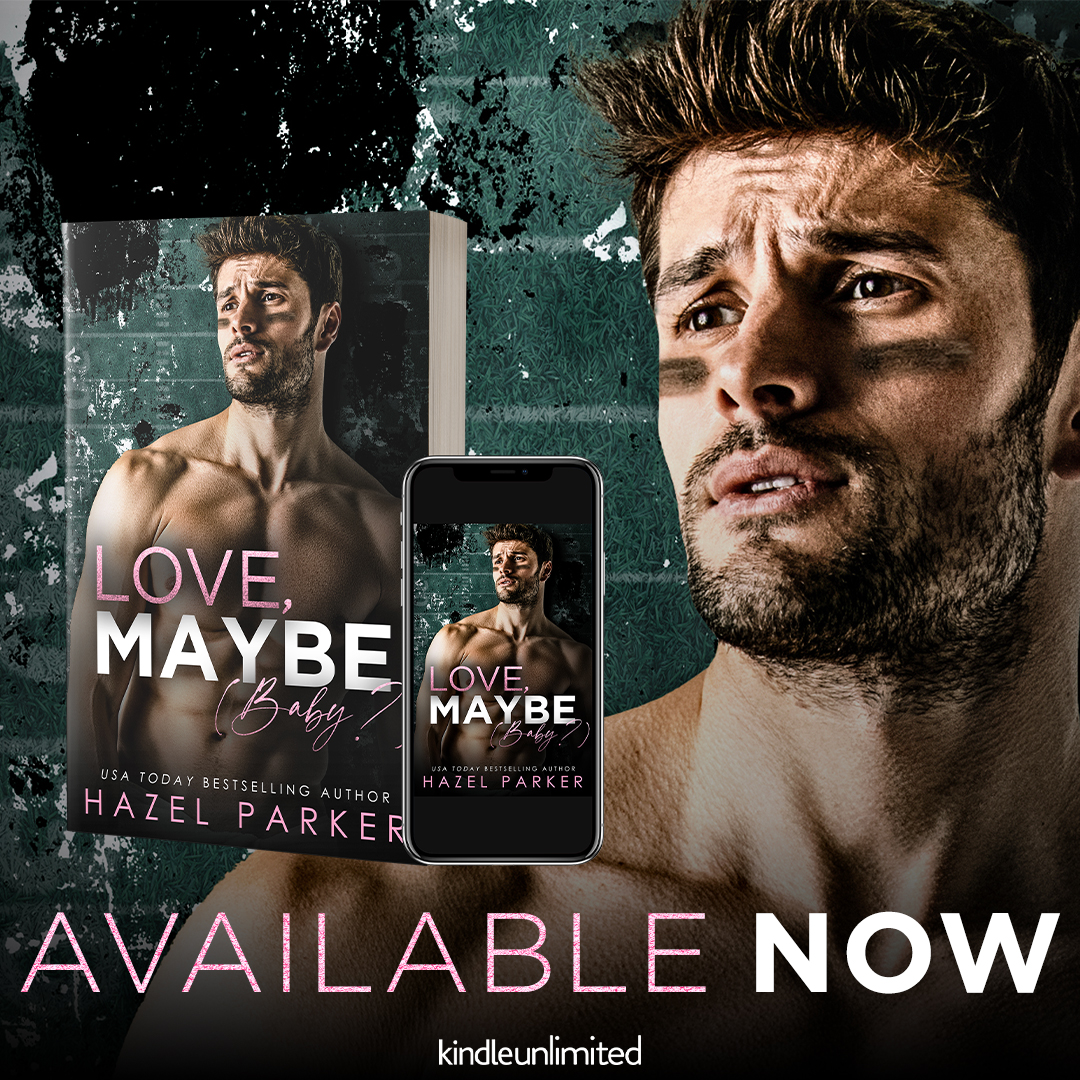 Raven is a successful fashion designer and single mother to her five-year-old daughter Ava. While in NY she has a chance encounter with Noah the man she was friends with while in college and the father of the child he doesn’t know about. The chemistry between them is undeniable but will her secret be shared or kept?

Noah had dreams of playing football professionally until an injury derailed his playing career, but he found a place in team management. He is single and intends to stay that way until a woman from his past has him reconsidering what he really wants from life.

Both Noah and Raven had some choices to make as they must decide what is best both when it comes to their daughter and each other. 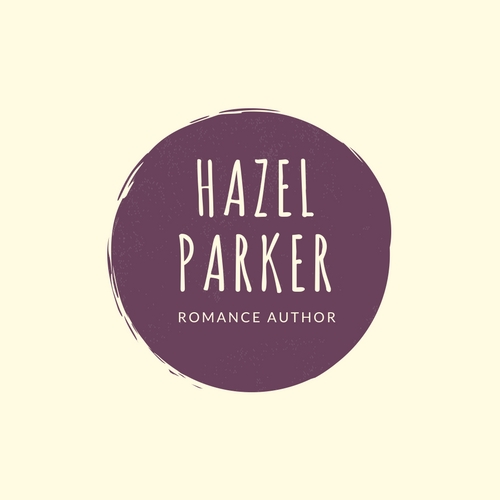 Hazel Parker has been writing romance for almost a decade after an extended ongoing love affair with the genre since her teens.
Most days you will find her in her office with a hot cup of coffee doing what she loves most: concocting ultra-sexy, juicy romances for her fans.