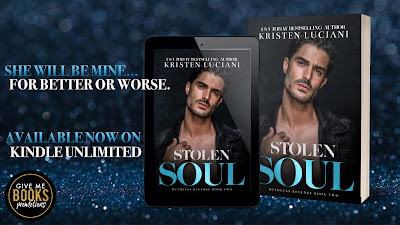 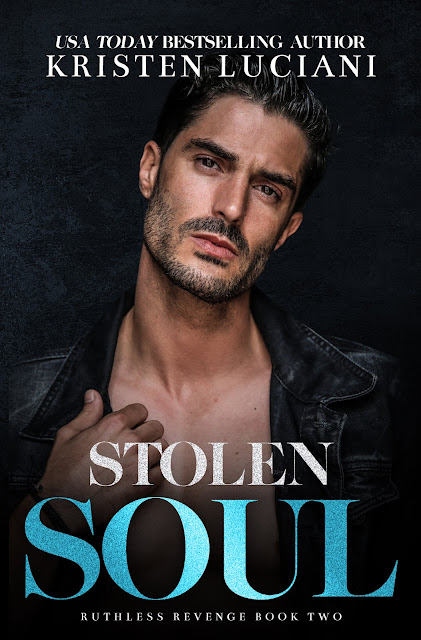 Title: Stolen Soul
Series: Ruthless Revenge Trilogy #2
Author: Kristen Luciani
Genre: Dark Russian & Italian Mafia Romance
Release Date: April 8, 2022
BLURB
He put his ring on my finger and a knife through my heart…
Massimo Marrone is pure evil disguised by ripped muscles and a gorgeous face.
His dark secrets and blackened heart have turned him into a monster before my eyes.
And I’ve become his prey.
He promised me protection, serving another master at the same time.
It was the worst kind of betrayal, and he broke my heart in the process.
Because Massimo is no white knight.
He’s the ruthless mafia prince who was ordered by his father to ruin me.
And then marry me.
Now I’m being forced to wear his ring and be paraded around as his princess as a show of power to our enemies.
Or else.
But I’m nobody’s trophy.
I refuse to be anyone’s pawn.
And Massimo will never own me.
I repeat those words to myself every time he appears in my bedroom to punish me for not being his dutiful fiancé.
My mind screams them out with every smack of his palm, with every brain melting kiss.
He commands my body with his rough touch and dirty, steamy promises.
I resist his devious advances but just being near him makes my entire body sizzle with desire.
And I find myself craving him more and more.
Massimo may be the devil but he is the only one who can save my family.
But how can I trust the man who stole my life to protect it?
ADD TO GOODREADS 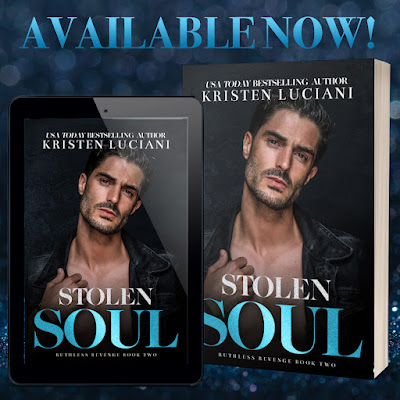 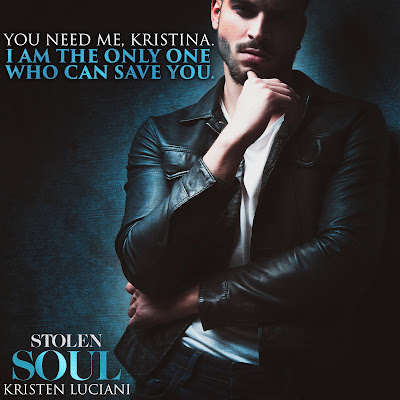 After the death of her parents Kristina’s life is forever changed when she realizes that the man she was developing feelings for and believed was her protector is not the man she thought he was. He is the heir to a rival mafia family and about to become her fiancé however it is more a merger of their families than marriage.

Kristina’s need to protect her sisters and investigate the reasons behind her parent’s death has escalated the danger surrounding her and Massimo. They take us on an action-packed adventured filled with hot chemistry that leads up to a cliffhanger that leaves us wanting more of this couple and their story. 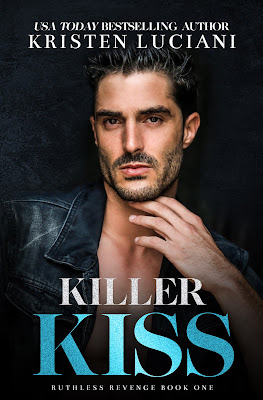 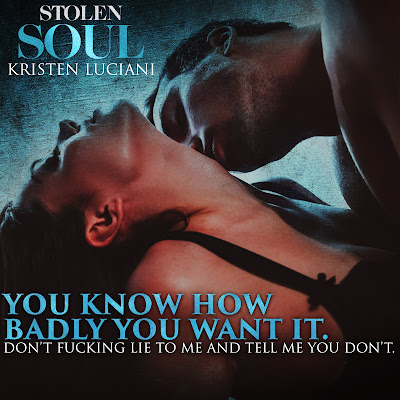 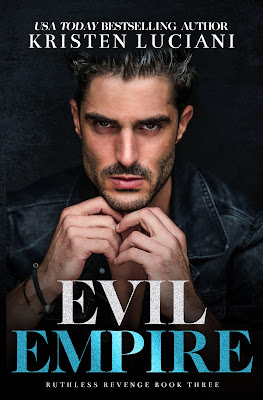 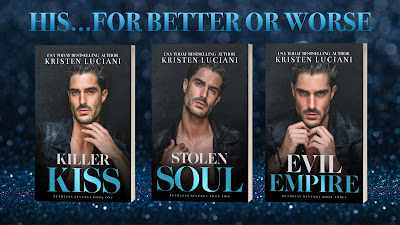 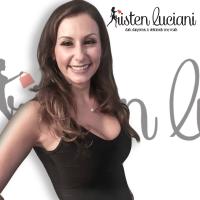 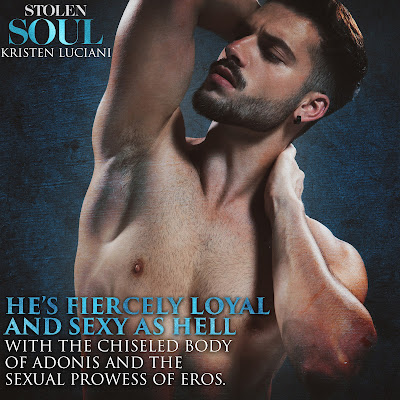