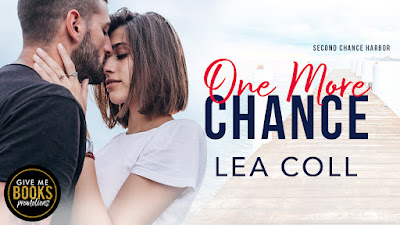 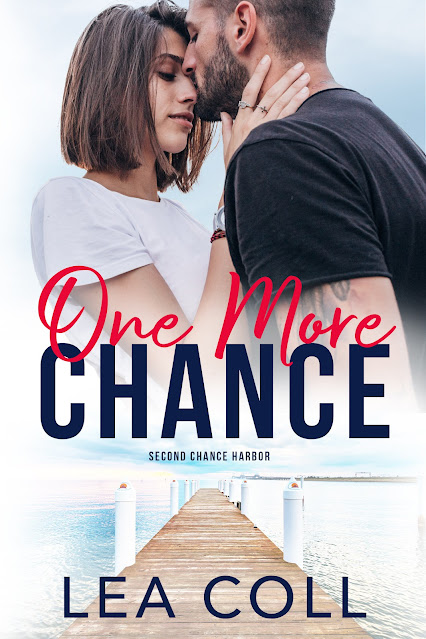 Title: One More Chance
Series: Second Chance Harbor #2
Author: Lea Coll
Genre: Small Town Contemporary Romance
Release Date: April 12, 2022
BLURB
Unlikely friends. An undeniable attraction.
Telling everyone my best friend, Max, and I are dating was a panic move. But when my younger sister announced her engagement, I knew my parents were going to crank up the pressure cooker to see me settle down.
We were polar opposites. A tattooed bar owner and a straight-laced math teacher. Who’d actually believe it? I knew he’d play along, though.
The plan was simple. Fake date through all the wedding festivities, then stage a break-up. We were so close to pulling it off. That is, until the chemistry between us felt all too real.
To save our friendship, I tried to ignore the magnetic pull. Every thought betrayed me. He made me happier than I ever dreamed possible. If only I knew he felt the same way.
ADD TO GOODREADS 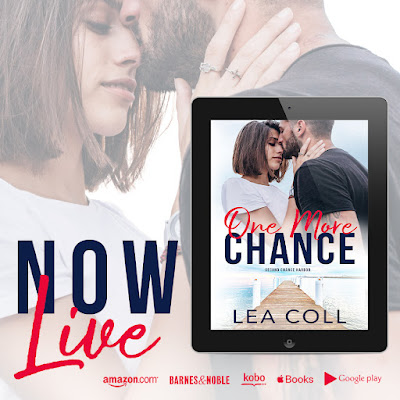 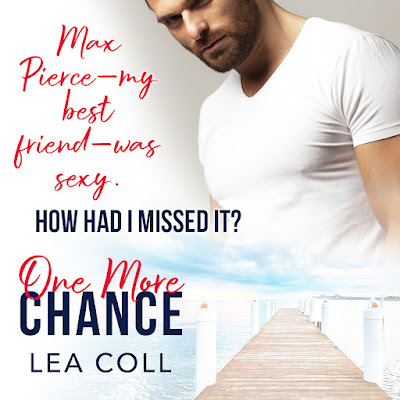 Although they are very different Zoe has been best friends with Max since they were children as they were both going through a difficult situation at the same time. Years later Zoe’s sister is now engaged and once again Zoe feels unseen so she tells her family that she and Max are a couple however she never expected it to feel so real.

Zoe is one of the most important people in Max’s life and there isn’t anything he wouldn’t do for her and that includes pretending they are a couple. He wants to be there in the way that Zoe needs however as their friendship evolves into something much deeper will he realize he needs to make some adjustments before he loses his best friend and the woman who now owns his heart?

Zoe and Max have always belonged together and although they had a few setbacks along the way they show that as long as they love and support each other they can overcome anything. 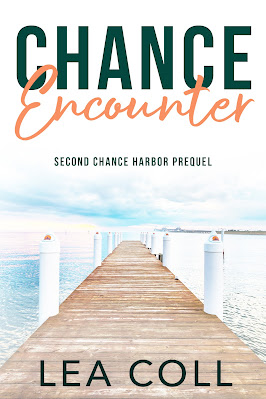 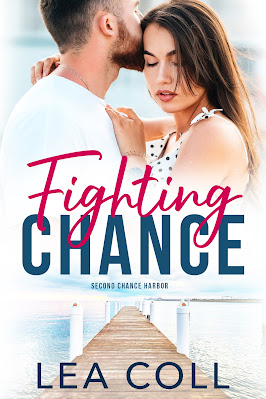 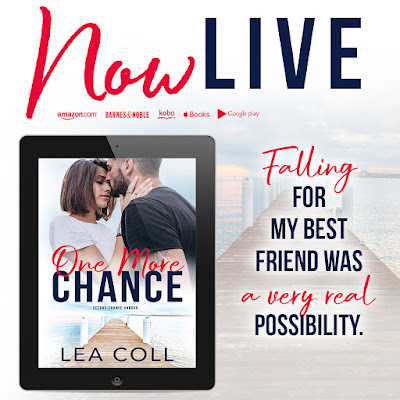 COMING NEXT IN THE SERIES 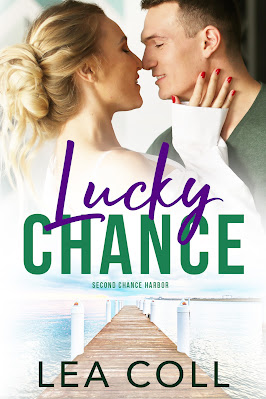 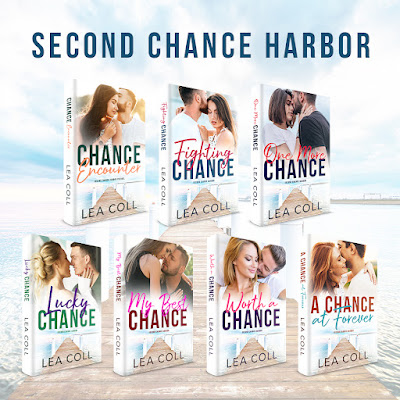 AUTHOR BIO
Lea Coll worked as a trial attorney for over ten years. Now she stays home with her three children, plotting stories while fetching snacks and running them back and forth to activities. She enjoys the freedom of writing romance after years of legal writing.
She grew up in a small town in Pennsylvania and currently resides in Maryland with her family.
AUTHOR LINKS
WEBSITE
BOOKBUB
FACEBOOK
INSTAGRAM
GOODREADS
NEWSLETTER 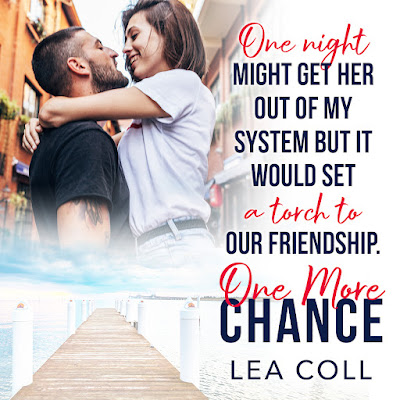