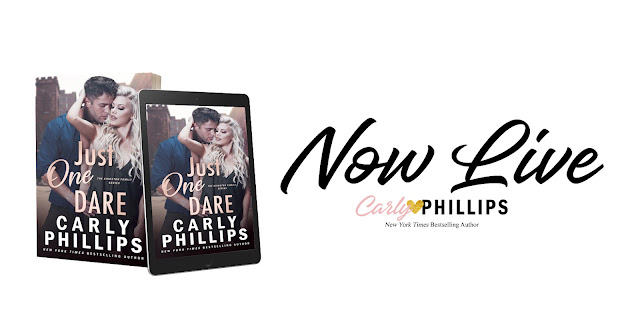 A one night stand with no names exchanged.Six years later, she comes face to face with her baby’s father again.Aurora Michaels isn’t the same girl she was that spring night. No longer homeless and living in the back room of a diner where she worked, she’s now a member of the wealthy Kingston family. She has her daughter, a career and has adjusted to her new normal.Billionaire Nick Dare is a man who takes charge. He runs the hotel arm of the family empire and his life revolves around business and travel. A quick stop at his brother’s movie premier has him doing a double take.The woman who haunts his dreams is there. He’s been given a second chance and is determined to make the most of it.When he learns about their daughter, Nick becomes a man on a mission. Aurora and their child are his. Even if he has to knock down Aurora’s emotional walls to prove it. 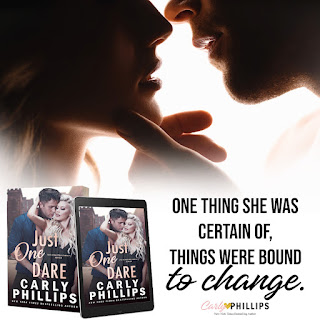 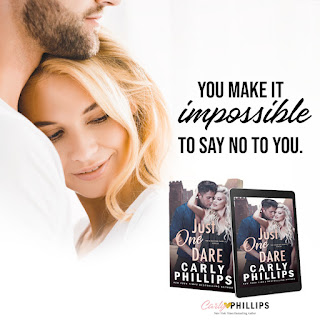 🌸Review🌸
Aurora was a surprising and late addition to the Kingston family but even though she has been welcomed the emotional turmoil of her past aren’t so easy to overcome. One night with a sexy stranger gave her the best gift she could ever have received which is her daughter Leah even if she had no way to contact him. She never expected to see him again however fate had other ideas.
The night that Nick spent was Aurora was the best night of his life and his biggest regret was not being able to find her. When fate brings them together once again the one thing he is sure of is that he isn’t about to repeat the mistakes of his past and that means showing Aurora and Leah that they are meant to be together.
Nick is swoony as he shows Aurora and Nick that he will always be there for them and that they can trust him with their hearts. 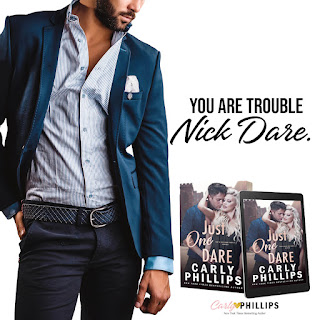