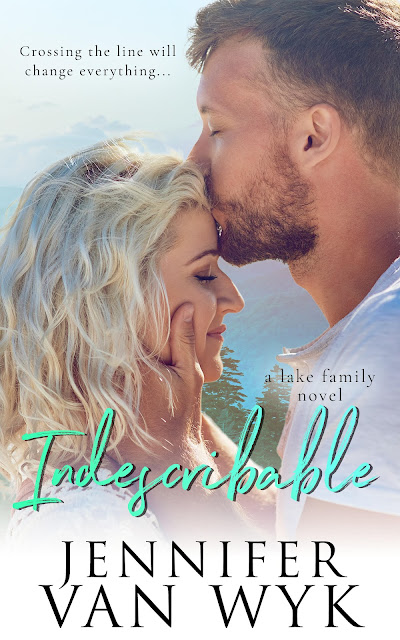 Title: Indescribable
Series: Lake Family #1
Author: Jennifer Van Wyk
Genre: Friends to Lovers Small Town Romance
Release Date: April 21, 2022
BLURB
I walked down the aisle and said “I do” to the wrong man.
Unfortunately, it took me eight years to figure it out.
Nine if you count the year after I figured it out to get my head together and see who was right in front of me the whole time.
You’d think that being a romance author would have helped me to see the signs.
I’d been able to write my own happily-ever-after so easily.
But like so many of the books I read and write, it took something dramatic to happen before I opened my eyes and saw Brock as the man he’s been to me my entire life.
I get a second chance to do this love thing right and I won’t mess it up again.
She asked me to walk her down the aisle but how could I do that when I knew she was about to say “I do” to the wrong man?
It didn’t take some big epiphany for me to suddenly realize I had feelings for her.
They were just… there. Always.
I missed my chance because I was a young coward.
No longer the scared teenager, I’m a man who knows who and what I want.
I’m not going to make the same mistake again or ignore the second chance I’ve been given.
Naomi’s about to see whose held my heart all these years.
Because the pain of watching her build a life with another man was almost more than I could handle.
But loving her? Having the chance to show her a true love? Well, it’s indescribable.
ADD TO GOODREADS 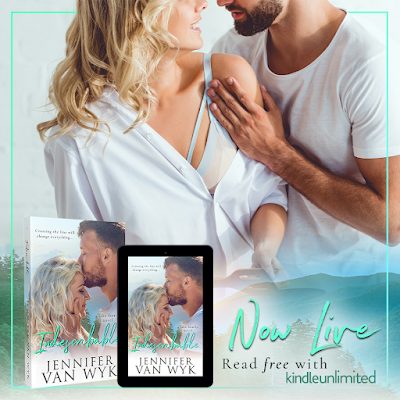 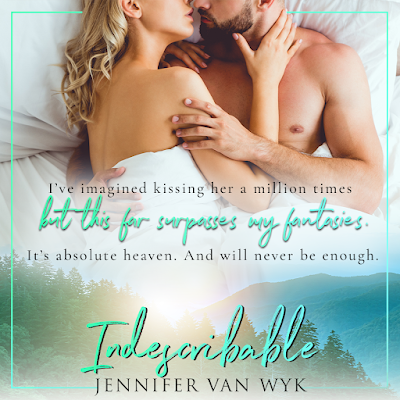 The feelings that Brock had for Naomi went far beyond friendship however that meant being in her life however he could even if that included watching her marry a man who wasn’t worthy of her. Even though maintaining their friendship through her marriage was difficult now that she is single he is determined to show her that the only man she was ever meant to be with is him.

Naomi is trying to deal with the fact that the man she married is not the man she thought he was and Brock is there for her as tries to move forward with her life. She is confused by the new feelings she is developing for Brock as she tries to decide if what they have is nothing but a rebound or the real thing.

Brock and Naomi have always belonged together, and it is finally their time as they take us on romantic journey with all the feels. 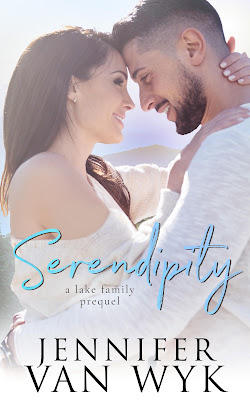 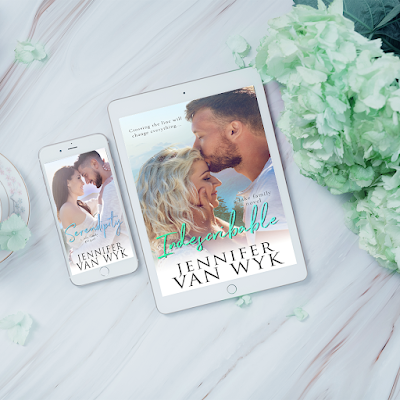 Jennifer caught the writing bug when she was in high school, but didn’t bring her dream to life until many years later. From the Ground Up was her first published novel, and she wrote it hoping to touch just one person. Jennifer makes her home in rural Iowa with her farm boy high school sweetheart, three beautiful and amazing kids, one crazy Jack Russell terrier. Jennifer’s family enjoys visiting different parts of the United States with their camper, sitting around bonfires, and spending summers on the lake. When she’s not writing, she’s sipping coffee or iced tea with her kindle in her lap or binging on Netflix.
AUTHOR LINKS
WEBSITE
AMAZON
FACEBOOK
FACEBOOK GROUP
GOODREADS
BOOKBUB
NEWSLETTER
INSTAGRAM 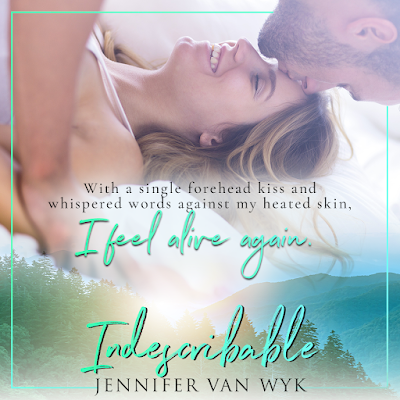