Carrie Aarons has revealed the
cover for Kiss and Fake Up! 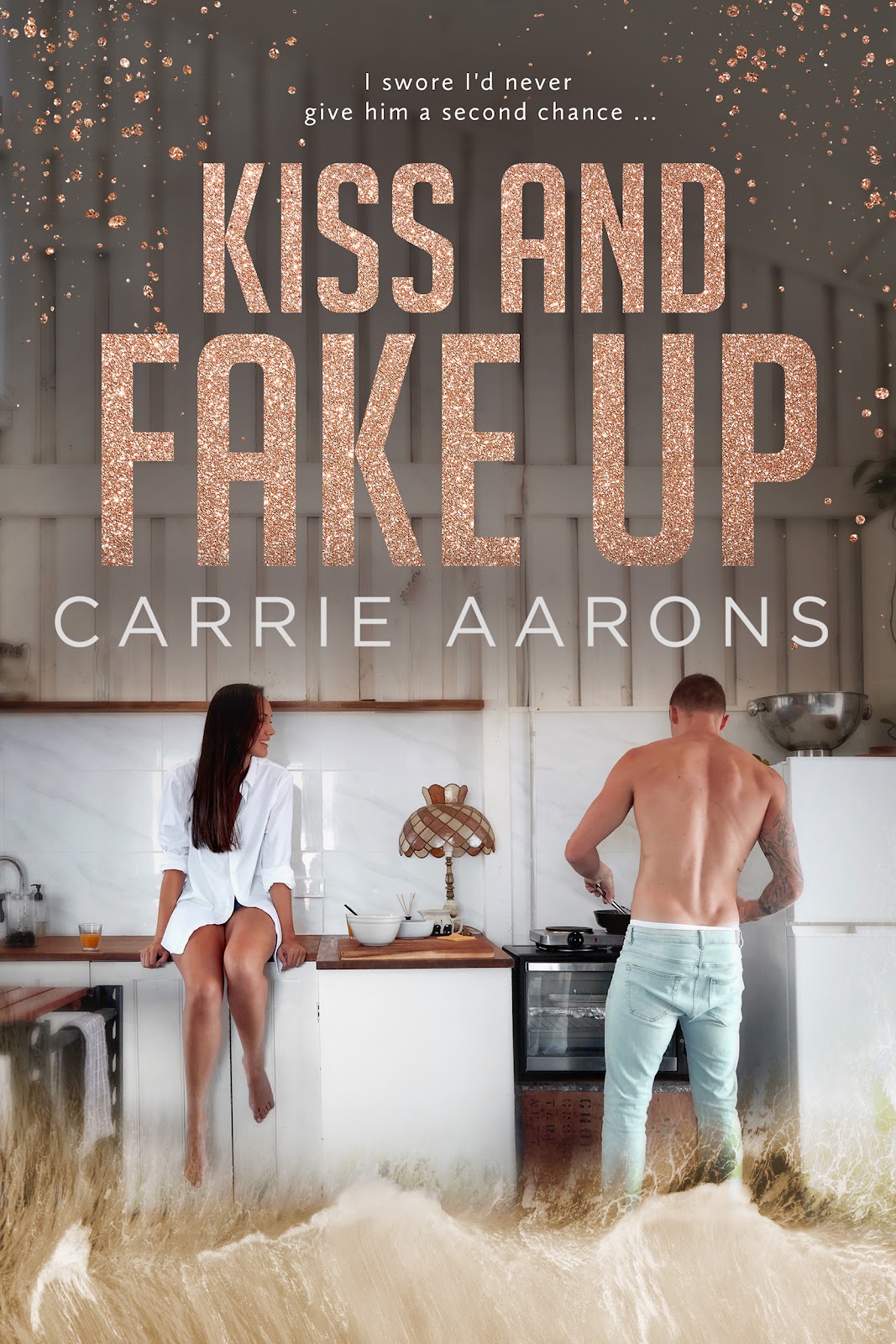 This summer was supposed to be an escape from the city and the demons lurking within it. Too bad the minute I arrive at the beach house I’m sharing with friends, the guy I swore I’d never talk to again in my life walks through the door.

Now I’m not only stuck hiding out from an ex who won’t leave me alone, but with someone who screwed me over before he could even be considered an ex.

That’s right, two years ago Campbell Whitlock double booked me on our fourth date. As in, had a girl show up to the table where he was feeding me off his own fork and barely disguising it as foreplay. Meanwhile, my head and heart had been completely on board to make our relationship more serious.

But a leggy blonde foiled that plan, and I’ve hated him on sight since. The ex-Marine turned millionaire restauranteur didn’t even have the decency to follow me with an apology as I ran out of his own establishment.

It’s just my luck that I’m forced to room right next door to my nemesis, who couldn’t be acting more like a saint if he tried. And then the impossible happens; my ex hunts me down to deliver loaded threats and the fear I thought I’d left behind in Manhattan. Who is the only person to witness it? Campbell, of course.

His apology tour apparently extends to offering himself up as my fake boyfriend to scare off my stalker. While the plan is moronic and means having to spend more time with him, the danger I feel is real. Having a hulking, intimidating boyfriend, fake or not, might be exactly what I need.

With every passing day, pretend date, emotional gaze and midnight run-in, our relationship starts to feel less like a deal and more like something very similar to the connection I thought we had years ago. Even though I promised myself I’d never give him a second chance.

But what happens when the person protecting me starts to feel like the one I want to trust forever?
And how will I recover if his favor was done only to gain forgiveness, instead of a chance at falling in love? 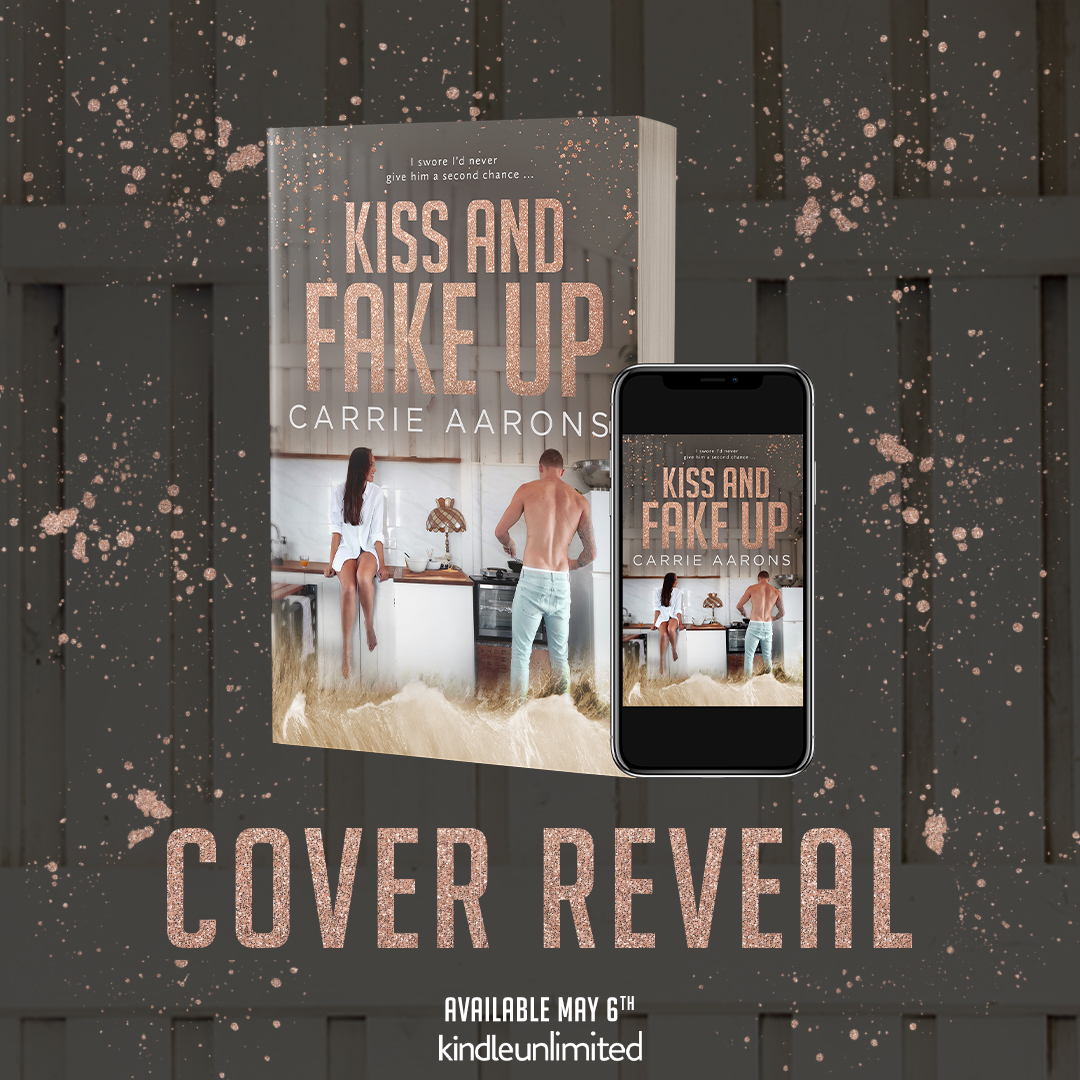 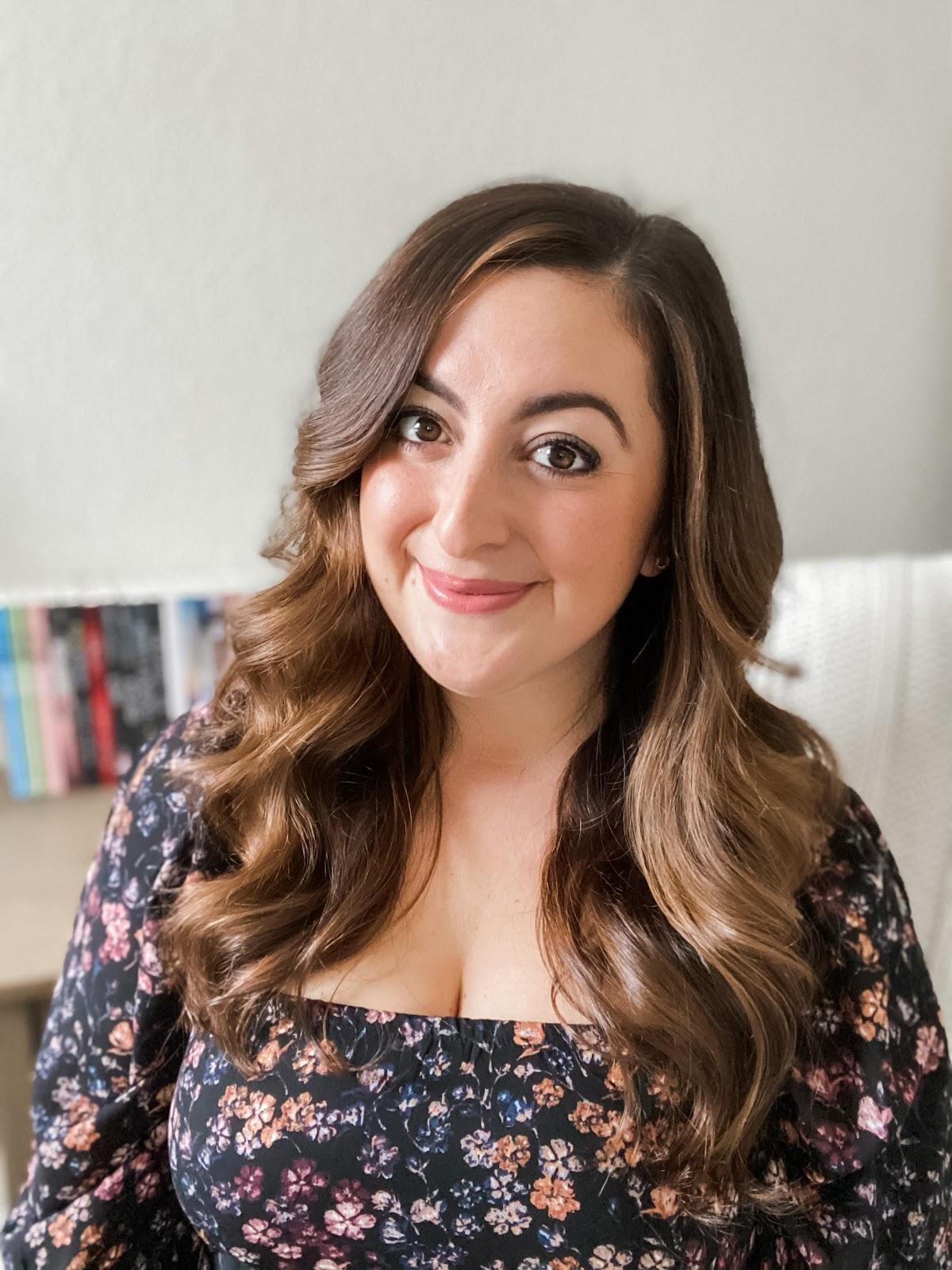