The Royal and the Rebel by J. Santiago is live! 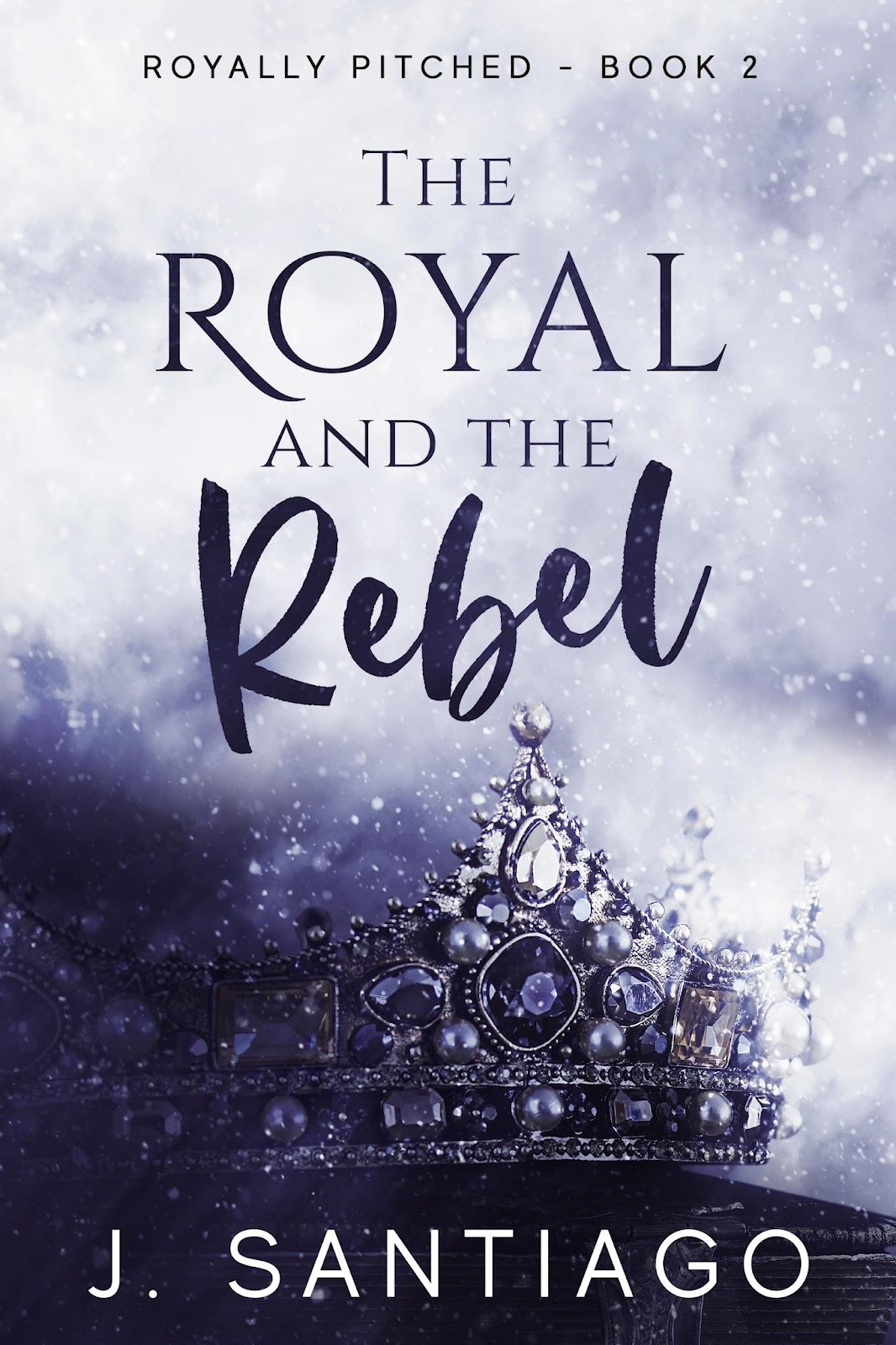 The Royal and The Rebel

From the moment Princess Juliana Altamirano stole a kiss, Rowan Beckwith’s life went off the rails. The media storm, the destruction of his relationship, the demise of his career—he can trace it all back to that ill-fated press conference. All the apologies in the world can’t fix what happened. Now, sidelined by a horrific injury, Rowan finds himself at the mercy of his scheming parents, who are hell-bent on making him into the proper royal duke – a position he’s fought against his whole life. In his last-ditch effort to thwart his father, Rowan invents a wild hoax. This time, he can’t save himself, but he happens to know a princess who owes him a favor.

Princess Juliana has spent her life inventing diversions to pull attention away from her sister. Most of her stunts are harmless. But with one stolen kiss, she managed to upend Rowan Beckwith’s life. He might be football’s favorite skipper, but he’s also its biggest grouch. Still, Juliana would do almost anything to make up for her impetuous actions, even agree to his outrageous plan. She does owe him. But while she’s paying her debt, can she protect her heart? 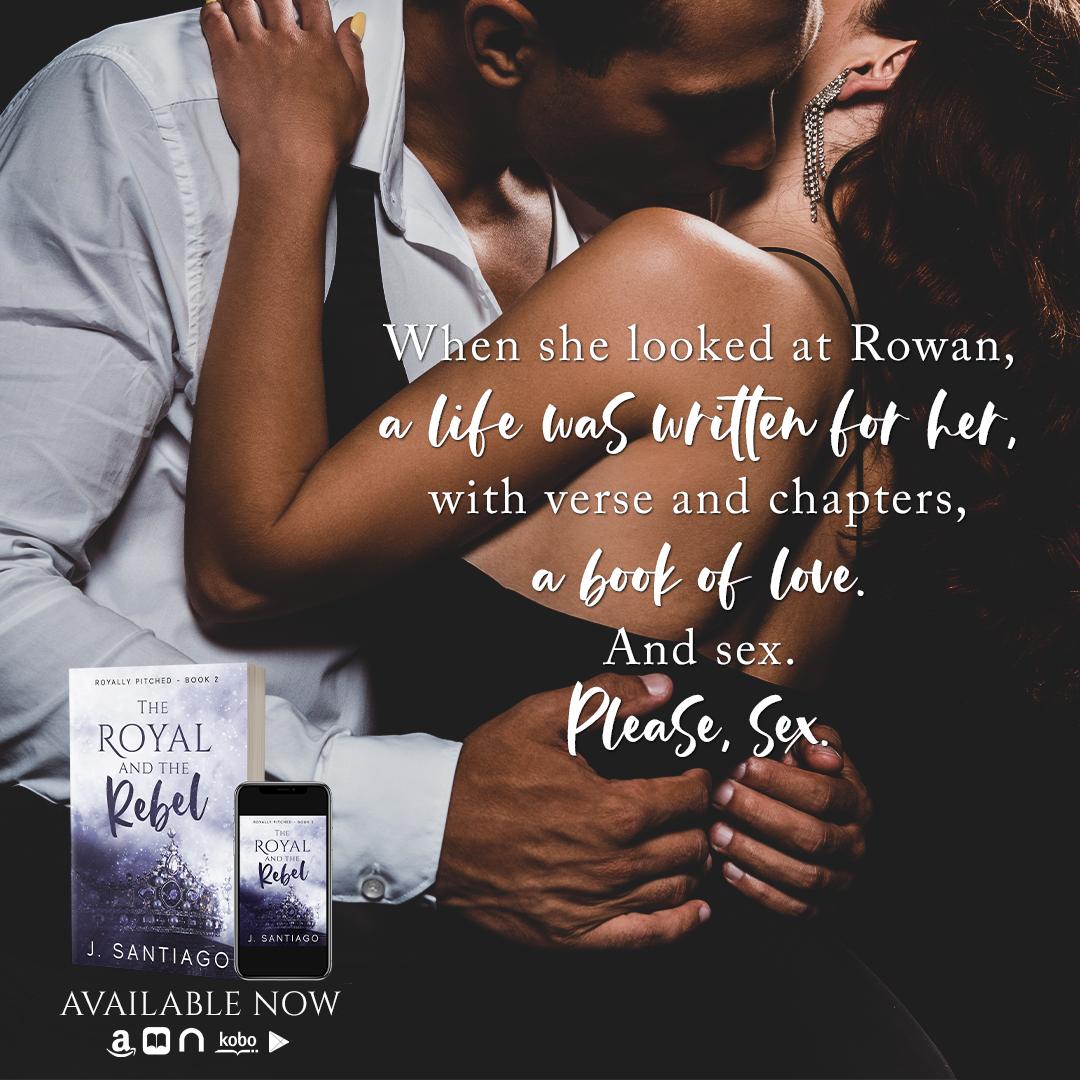 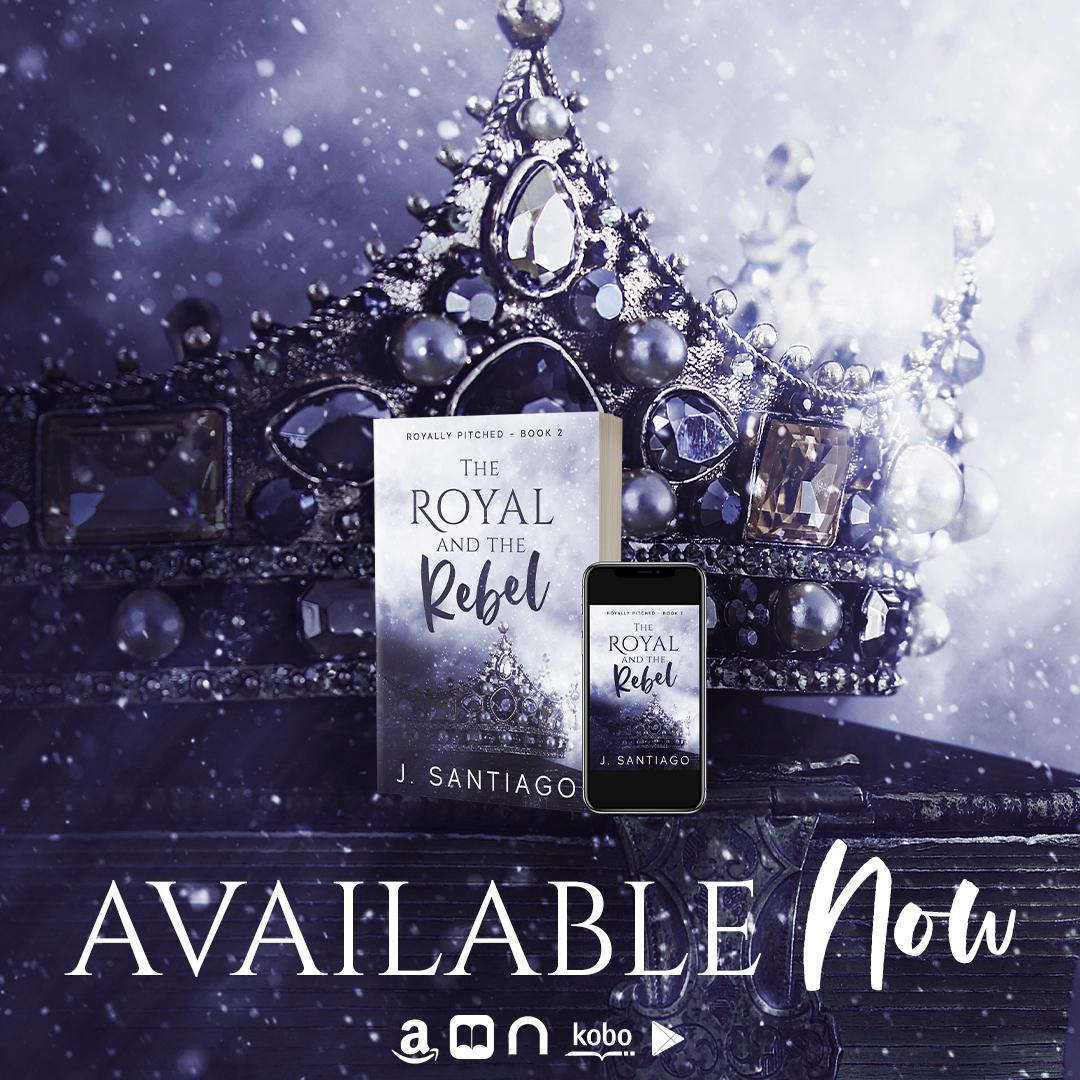 Rowan wants nothing to do with his however and while he was playing football Rowan managed to defer the responsibilities that his father is determined to foist on him, but a serious injury has changed his life. He now finds himself having to stay with his parents while they find him a suitable bride never expecting that one of the prospects was a woman who owes him.

When Juliana is convinced by her family to become a prospect for an arranged marriage with the man about to become a duke the surprise was on her as he is the same man whose life she recently disrupted by her need to protect her family. She needs to make up for the past and if that includes a fake relationship so be it, what could possibly go wrong?

Rowan and Juliana were so much fun together as they tried to deny the heat and escalating feelings between them. When you throw in the secrets and family turmoil you are sure to be entertained. 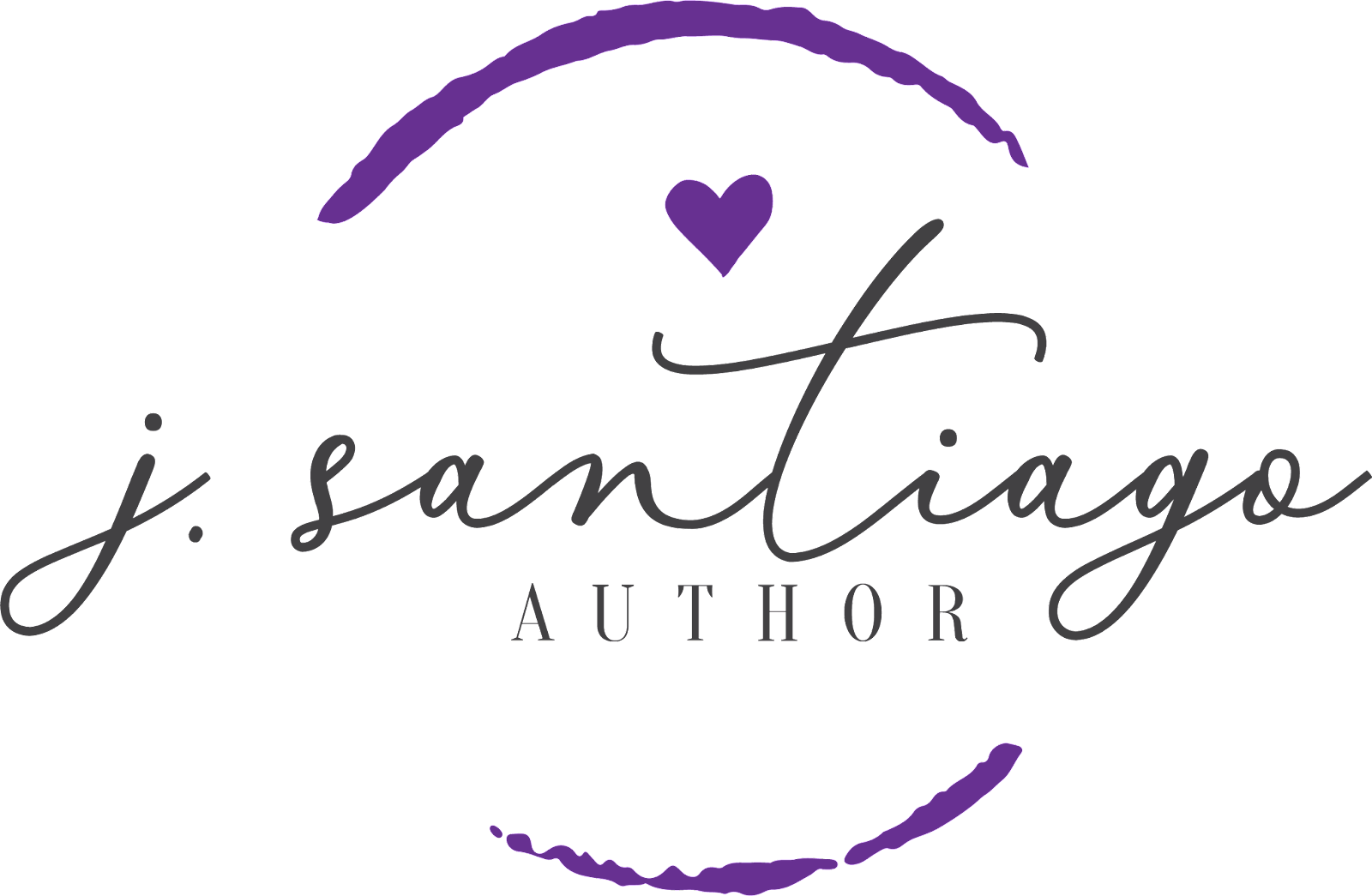 J. Santiago is a graduate of Villanova University and the University of Pennsylvania. She gets her love of sports from her fifteen year career in the field and a houseful of boys who love to play. A former English and history teacher, she understands and embraces the power of stories in our lives.