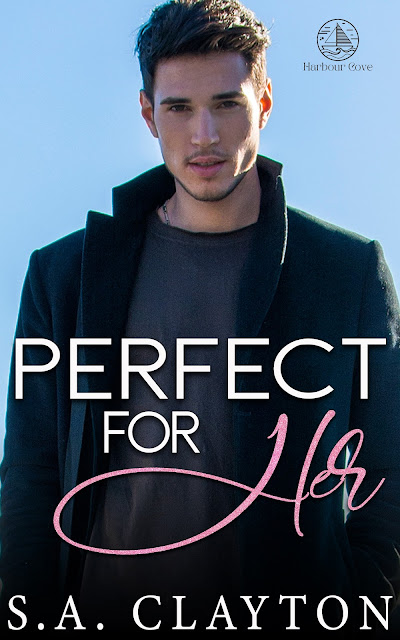 Title: Perfect for Her
Series: Harbour Cove #5
Author: S.A. Clayton
Genre: Contemporary Romance
Release Date: June 13, 2022
BLURB
A brand new single mom romance from S.A. Clayton set in her new Harbour Cove series!
Mark Winters prides himself on never settling down. He thrives on one-night stands and chasing after any girl who looks his way. Then why is it that after five years he still can’t get that one girl from college out of his mind?
Harlow Bennett always knew giving up her dream of being a model was the best decision she ever made for her and her son. But moving to Harbour Cove in order to find the one person she thought she would never have to see again might be the worst.
Mark knew the second he saw Harlow’s son that he was the father. There was no doubt that those bright eyes and dark hair were his. But he can’t understand why Harlow would keep this secret for all of these years and walk back into his life and expect him not to be angry.
But what happens when Harlow’s life is threatened and their son gets pulled into the middle? Can Mark put aside his anger to help keep them safe or will his feelings cause him to lose everything he never knew he wanted?
ADD TO GOODREADS 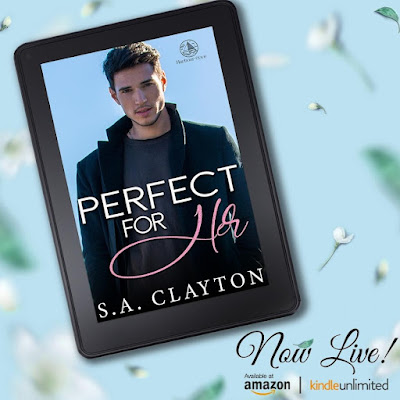 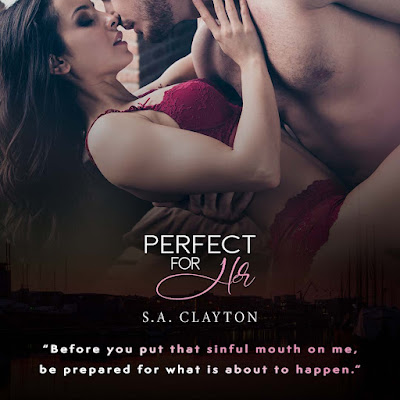 It’s been five years since Mark spent an unforgettable week with Harlow and his attempts to find her were unsuccessful. When fate brings her back into his life she isn’t alone and the two things he does know is he isn’t about to let her walk away a second time and he will do anything to protect her and his son.

Harlow was a successful model who walked away from her career for her son. She moved to Harbor Cove and as Mark had mentioned that was where he lived and opened a daycare. When fate brings them together the chemistry and connection between them is stronger than ever but first they must deal with their pasts both when they were together and apart.

A little suspense, hot chemistry and two people who know they belong together despite what anyone else might think. 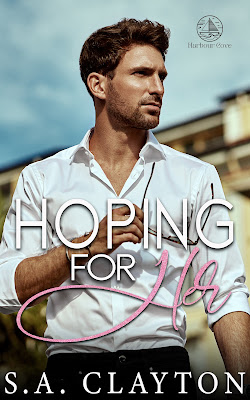 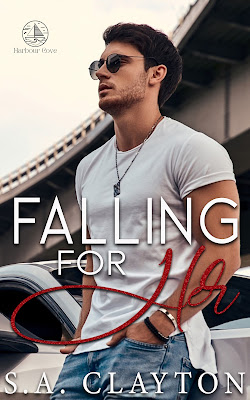 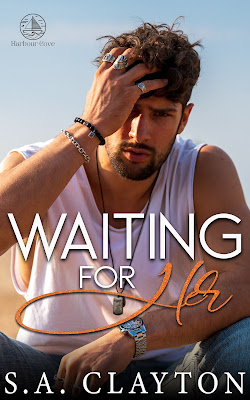 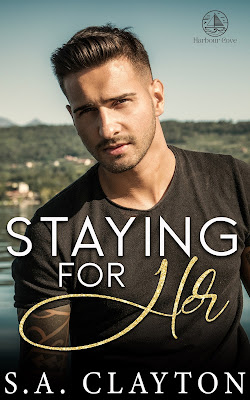 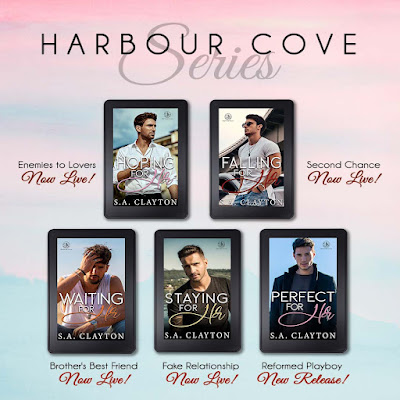 AUTHOR BIO
S.A. Clayton lives in a small town outside of Toronto, Canada with her husband and her scary large collection of books that seem to take over every room.
She has worked on both sides of the publishing industry, both in a bookstore and for actual publishing companies. Although she loved both for different reasons, she found that writing was her true passion and has spent the last few years breaking into the industry as best she can.
She is a lover of all things romance and began her writing journey in her late twenties. Since then, she has immersed herself in the romance genre and couldn’t be happier.
When she’s not writing or reading, she enjoys binging a great Netflix show (Stranger Things anyone?), baking (because who doesn’t love cookies!) and spending time with her family.
AUTHOR LINKS
AMAZON
FACEBOOK
FACEBOOK GROUP
TWITTER
INSTAGRAM
TIKTOK
BOOKBUB
GOODREADS
NEWSLETTER 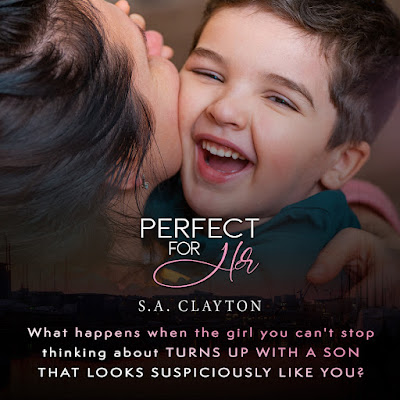