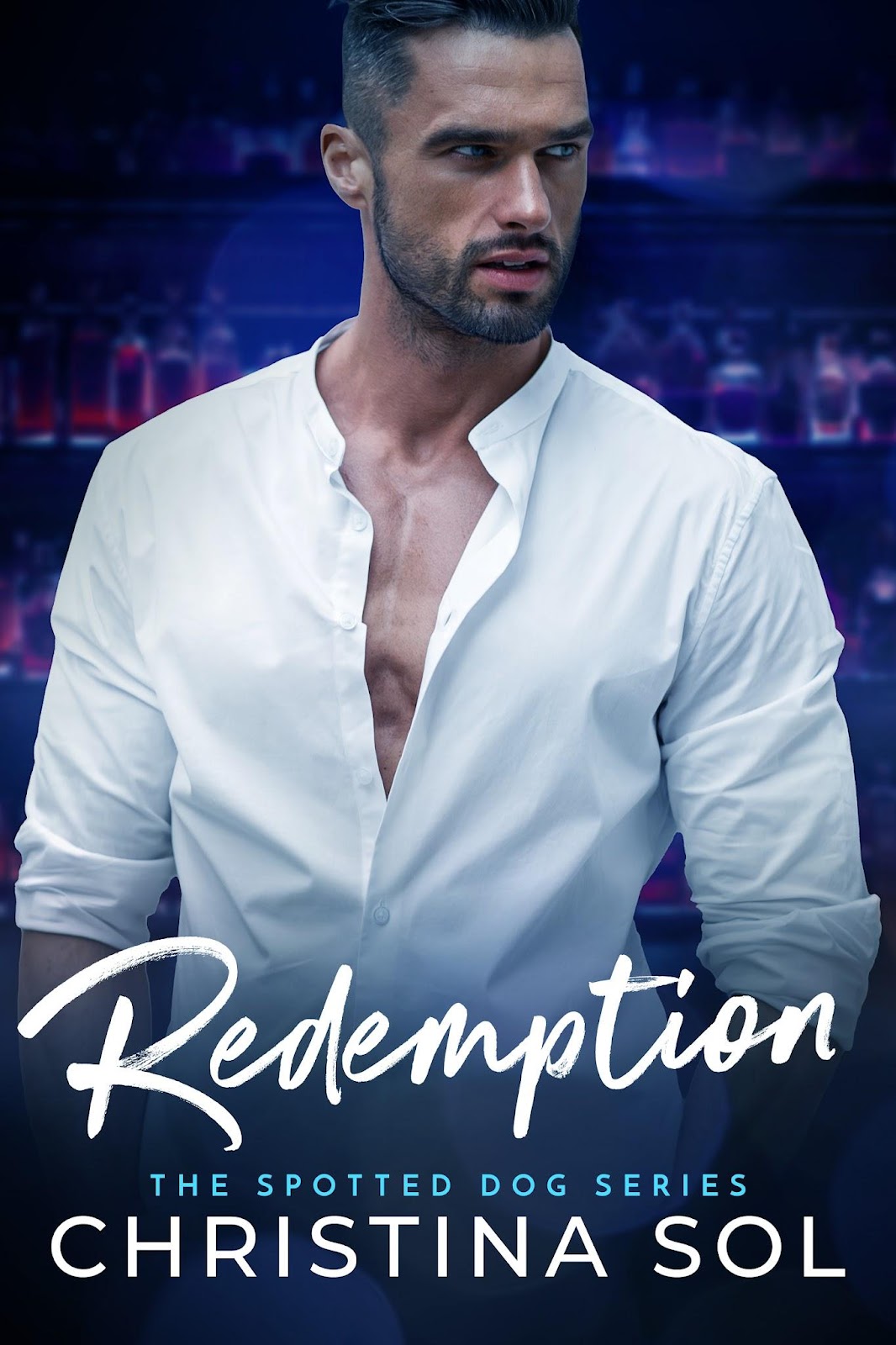 Stripper-turned-bartender meets Golden Boy. The only thing they have in common is their belief in no commitments. When a threat from her past reappears, their no-strings affair takes a turn into uncharted territory…

For Blake Sullivan, money and success have always come easy. After earning millions in his early 20s, he now co-owns and operates The Spotted Dog, a Seattle Irish pub, with his two best friends. After learning early on that most women were only after his money, Blake’s more than comfortable with his bachelor status and no-strings rule when it comes to the women he sees.

Raven Magenta Wagner is used to fighting. Being raised in between the foster care system and the streets, Raven has worked hard to go from stripper to one of the top bartenders in Seattle. When she’s hired on at The Spotted Dog, she’s thrilled to have a job that doesn’t require her to take her clothes off. 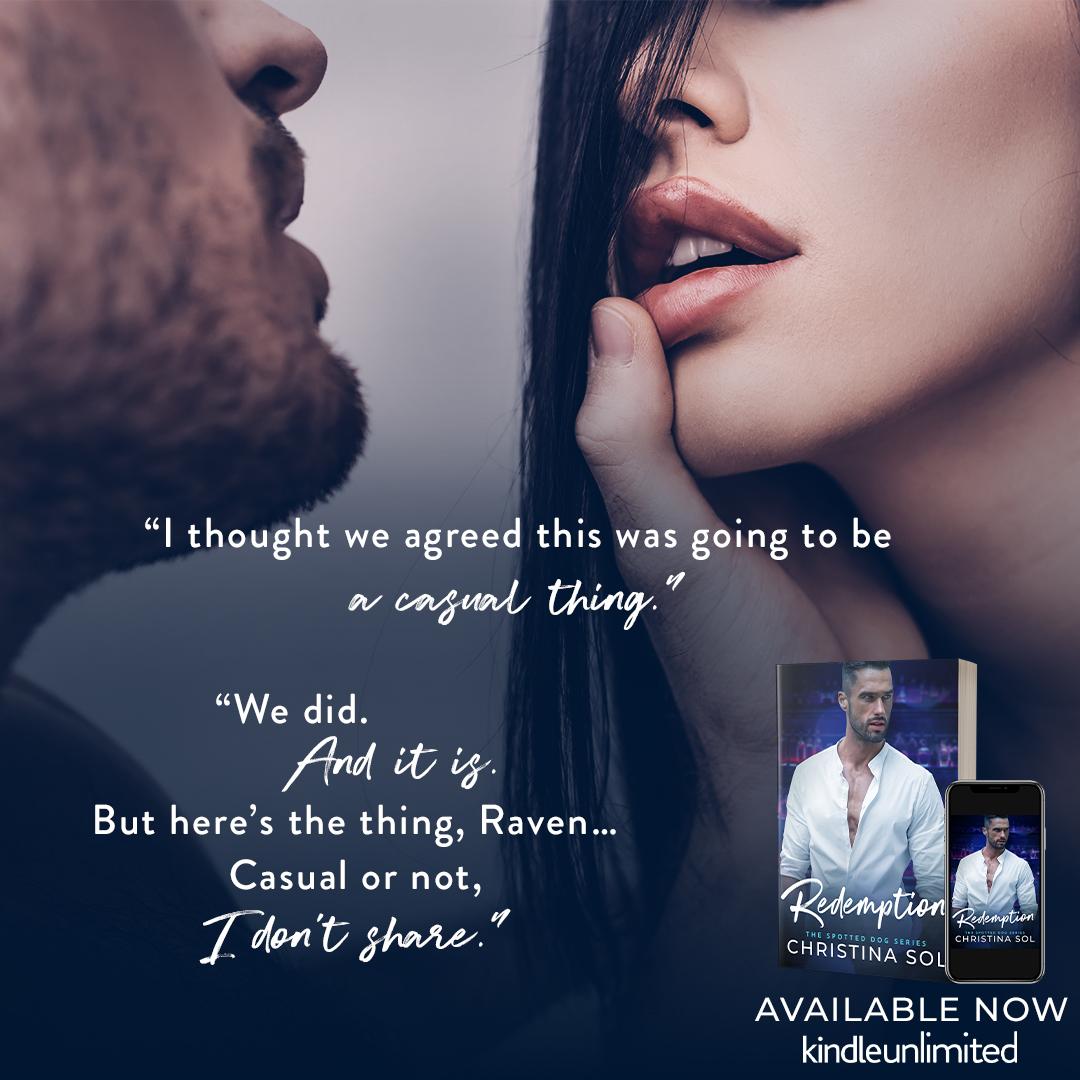 Download today or read for FREE with Kindle Unlimited!
https://mybook.to/RedemptionChristinaSol 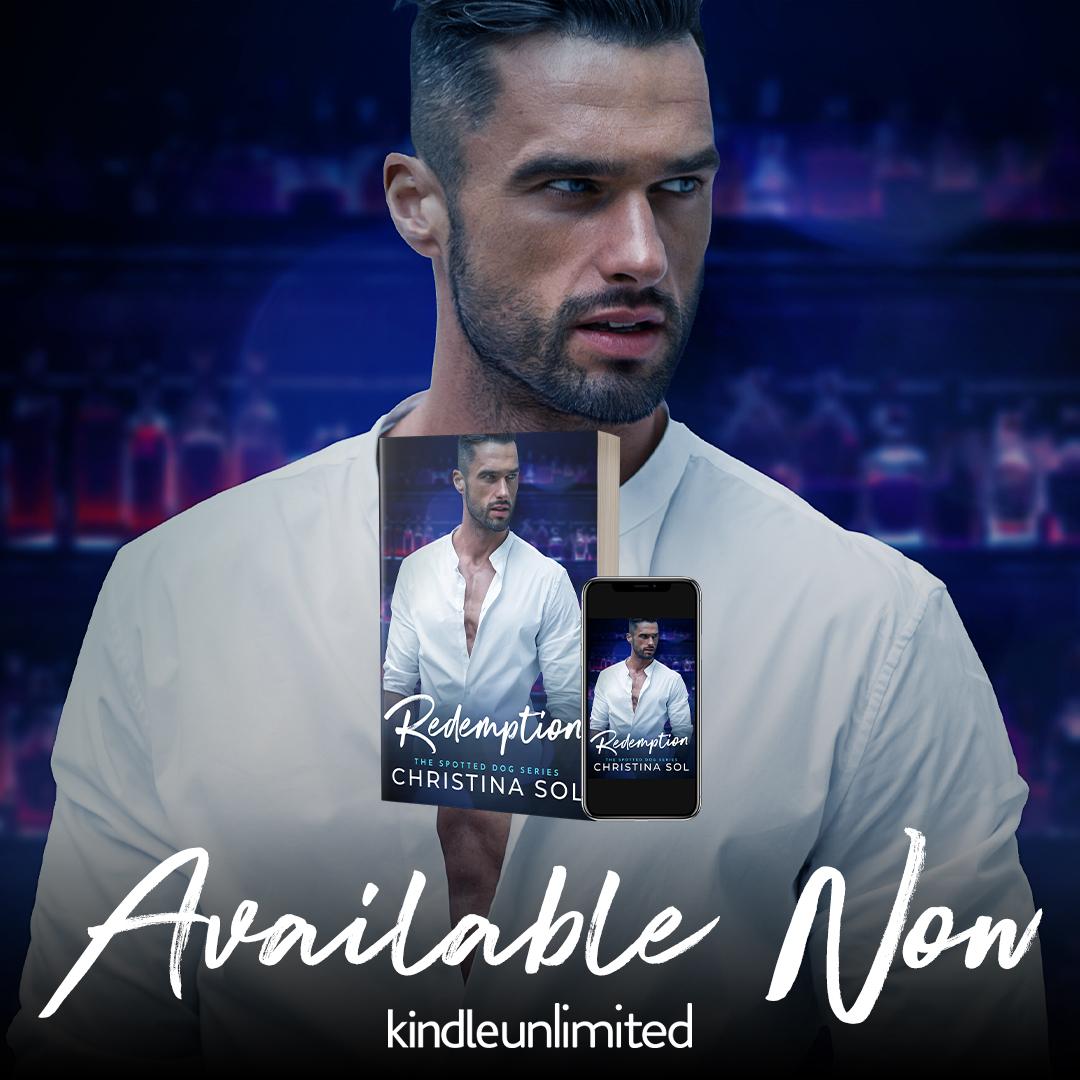 💙Review💙
Raven has overcome a past that no one should have to endure and is happy at her job as the bartender at the pub that Blake owns and has found a sense of belonging that she has been missing her entire life.

When Blake finds out his friends have hired a new bartender while he is away he is concerned with their choice both because of her past and his attraction to her. As he and Raven work together the sparks fly but Raven’s past is about to return with a vengeance.

Both Raven and Blake were only looking for a physical relationship but as the threats escalate around them they realize they are destined to be so much more. 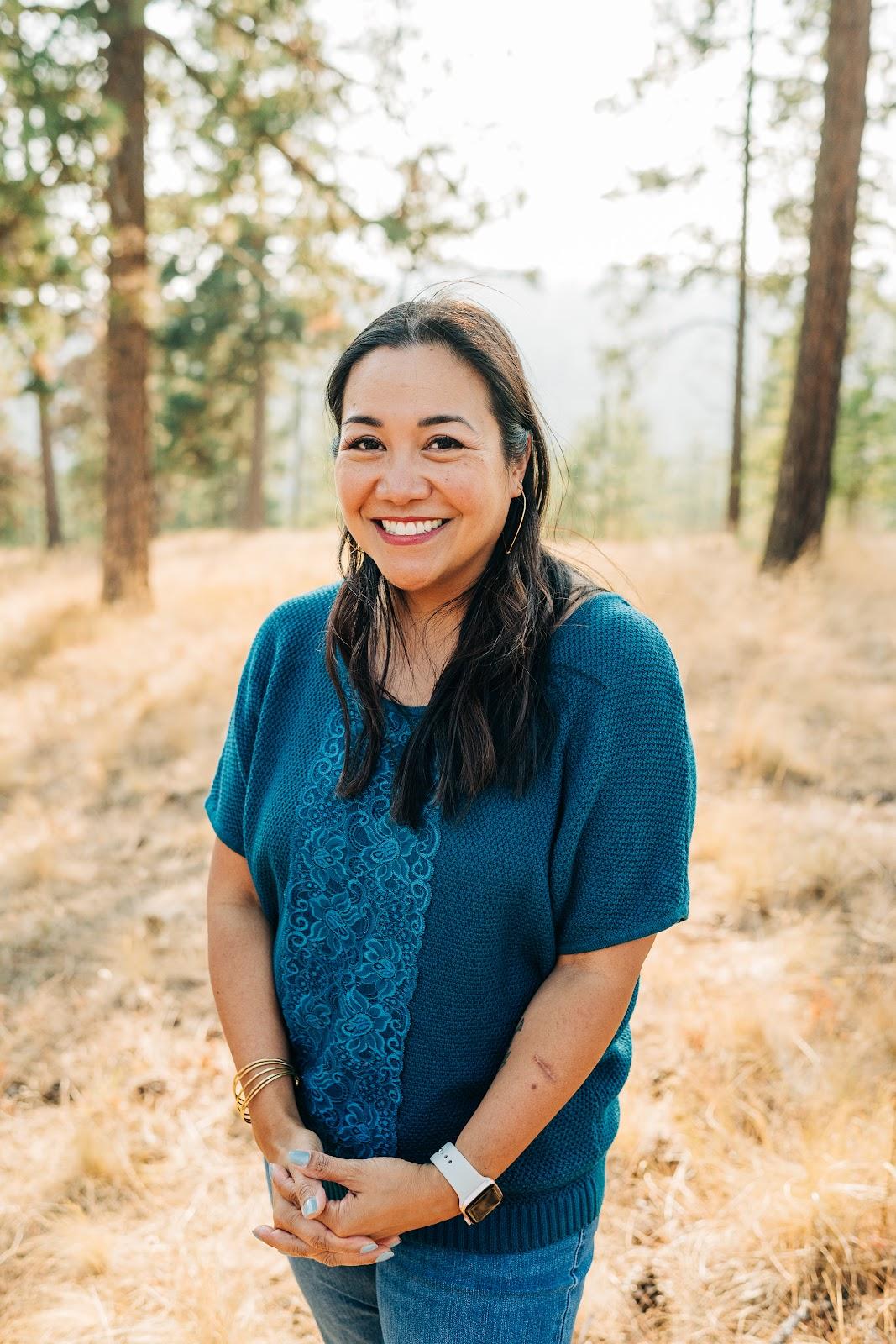 Christina lives in the Pacific Northwest with her husband and two children.