Carrie Aarons has revealed the cover
for The Callahan Family Box Set! 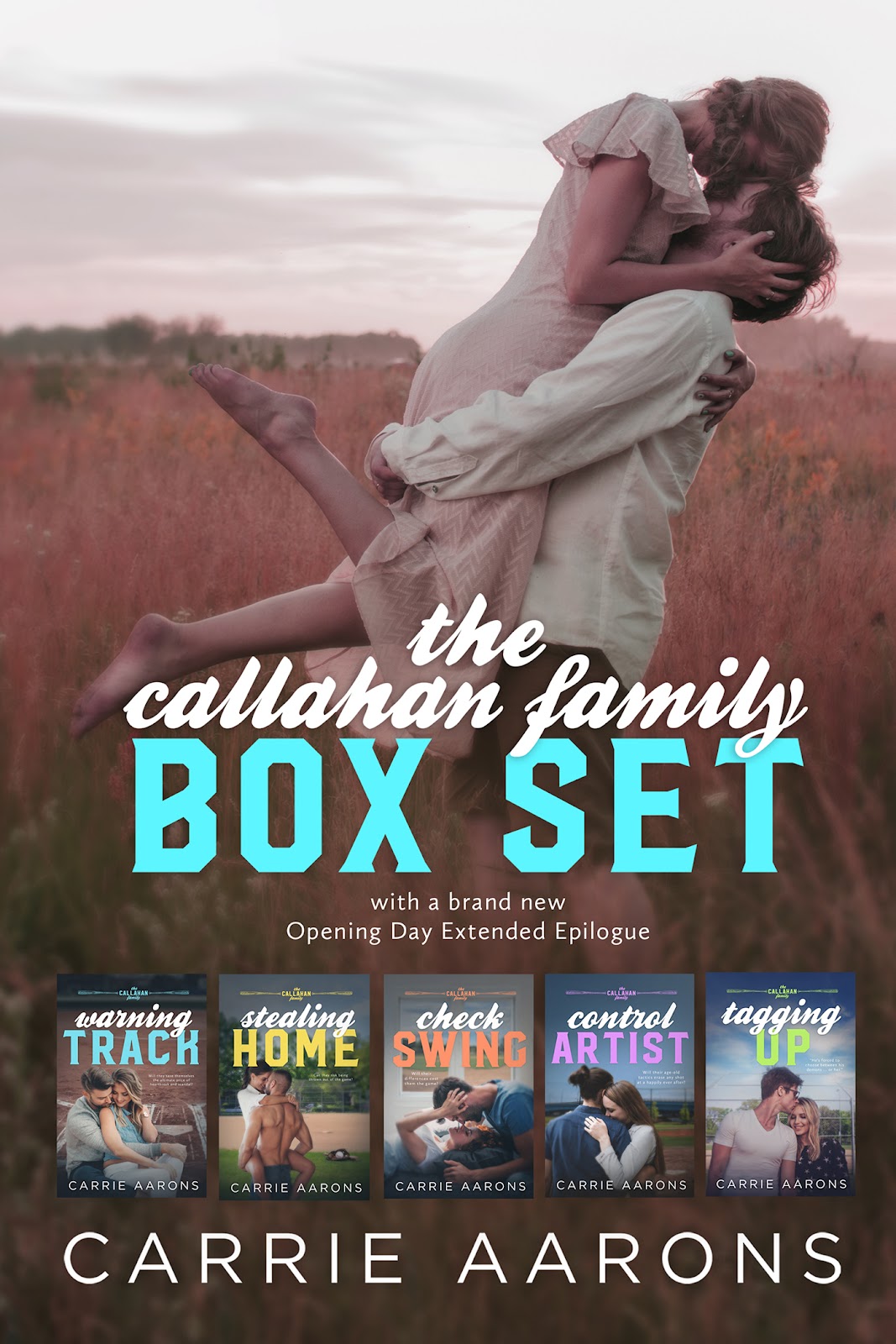 A family engulfed in scandal, one small town, and the baseball dynasty that ties them all together. Grab these five small town, sports romances and a brand new Opening Day extended epilogue in this box set from bestselling author Carrie Aarons.

PLUS: A brand new, never-before-released Opening Day extended epilogue featuring a chapter from one half of each couple! 15k of new content from your favorite family dynasty!

More about the books inside:

Colleen Callahan is exactly where she’s always dreamt of being.

Hayes Swindell would prefer hell over the place he ended up.

Fate has other plans, though. If their forbidden chemistry is found out, it could mean the end of both of their careers. Except hurtling so close to the danger zone has never felt more right.

Should they head for disaster together, risking it all, or course-correct and save themselves the ultimate price of heartbreak and scandal?

Walker Callahan has loved from afar for as long as he can remember.

Can Walker risk his own future and show her how to trust again? Or will the feelings he’s kept hidden for years throw him out of the game before he can even attempt to play?

Is there a way to heal all of the broken parts, or will Hannah go down swinging while attempting one more shot at a happily ever after?

Francesca Kade is an independent goal-getter.

Can he shoulder the responsibility he’s always shrugged off? Or will he balk at the real-life complications and strike out completely?

Will she ever be able to trust that he’ll put both her and his responsibilities before his vices? Or will their differences cost them the game?

Dahlia Akana has no idea where she’s going in life.

Garrett Chester has always known exactly what he wants.

When secrets, lies, and a humiliating public scandal rock their world, will she be able to stay with him? Fight for him? Or will her age-old tactic of fleeing erase any shot at a happily ever after?

Can he put the rumors to rest, piece together a career in shambles, and be the hero she needs?

But, when their secret is finally discovered, it sends the already skittish bad boy running for the hills. And although she claimed to want freedom with no strings, Anna can’t help but feel the sharp pull to be with him forever.

When they’re found out, he’s forced to choose between his demons and the disapproval of his closest friends … or her. 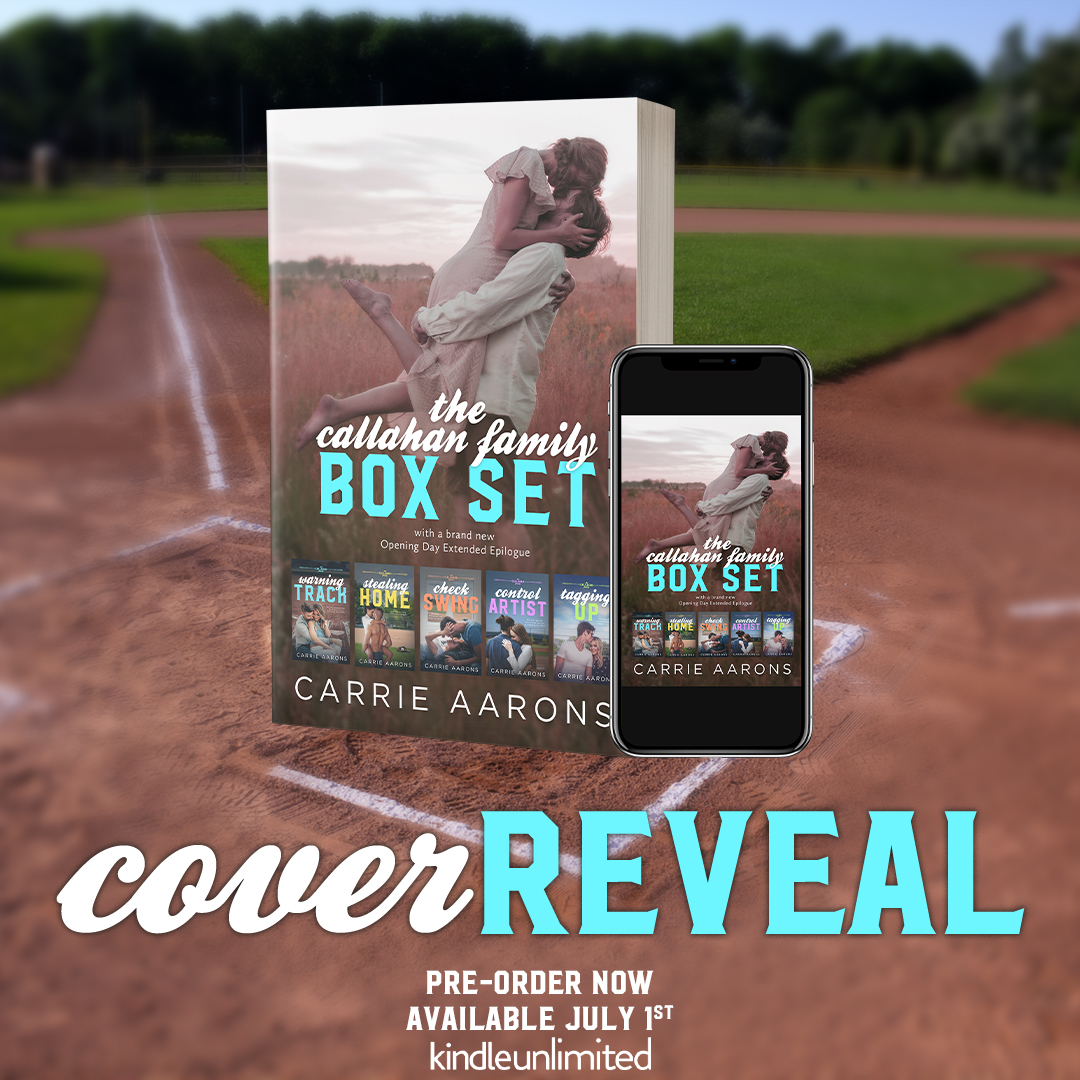 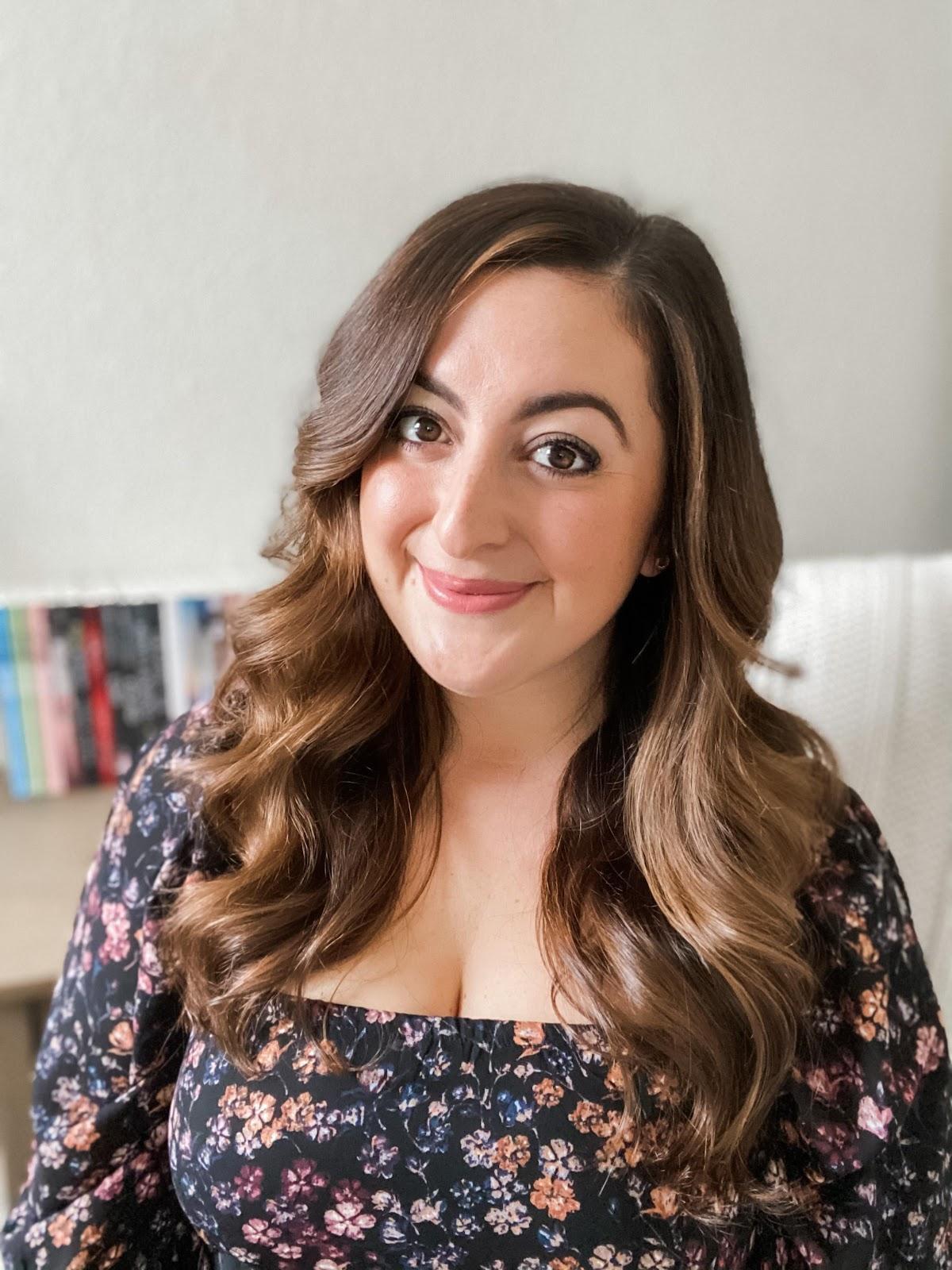