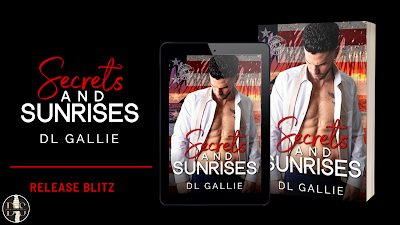 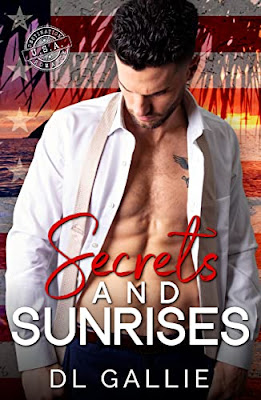 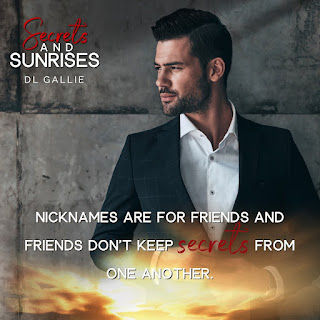 Blurb:
What’s a girl to do when she sees two pink lines on a pregnancy test and the only thing she knows about the father is that his name starts with H?
A steamy holiday hookup six years ago gave Sully the greatest joy of her life, her son, Harley. She’s worked hard to make sure that Harley doesn’t feel the same sting of father abandonment she did. However, when she lands her dream job, her world comes crashing to a to a halt when H walks through the meeting room doors. He’s her new boss.
The spark is still there and H wants to start up where they left off, but can Sully let him get close again when it’s not just her heart on the line? To add more drama, his psycho ex and scheming brother arrive and both are looking to cause trouble.
When her secret is exposed, all hell breaks loose and the consequences of her decision threaten any chance of another sunrise with H by her side.
Sully is about to find out, happy endings might only happen in the dirty books she reads. 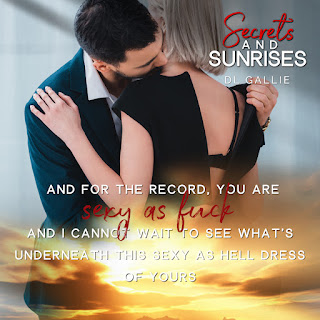 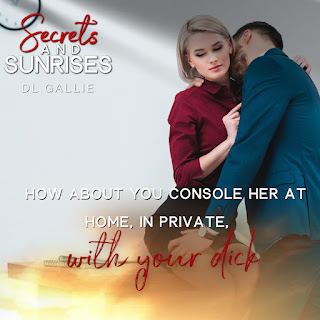 About DL Gallie:
DL Gallie is from Queensland, Australia, but she’s lived in many different places all over the world. She currently resides in Gladstone with her husband and two kids. She and her husband have been together since she was sixteen, and although they drive each other crazy at times, she couldn’t imagine her life without him.
Shortly after her son was born, DL began reading again. With encouragement from her husband, she picked up the pen and started writing, and now the voices in her head won’t shut up.
DL enjoys listening to music, drinking white wine in the summer, red wine in the winter, and beer all year round. She’s also never been known to turn down a cocktail, especially a margarita. 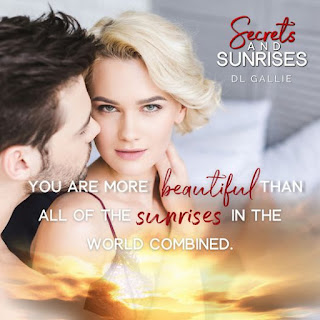 Sully was on vacation with her best friend when she meets H and they spend one passionate evening together before circumstances tore them apart. They had never exchanged contact information so she had no way to get hold of him when she found out that she pregnant however she never expected years later that he would be her new boss.

H has never forgotten the woman who stole his heart and now that she is back in his life he wants a second chance but between the secret she holds and his past they are in for a bumpy ride.

Hot chemistry, witty banter and some suspense as Sully, H and their son Harley find the happiness they all deserve.