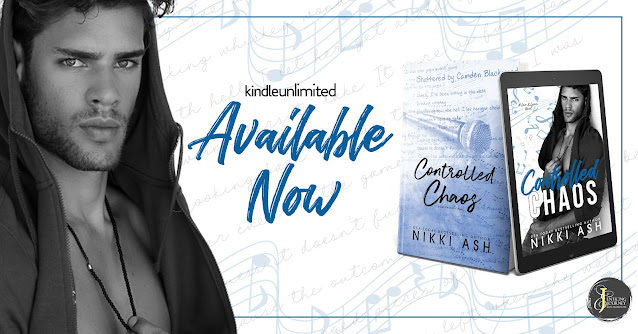 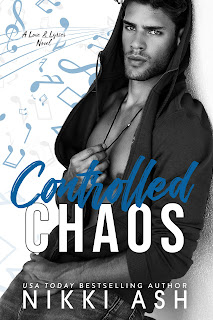 Camden
I’ve been in love with my best friend since high school.
My biggest regret? Walking away without telling her.
I planned to. But then catastrophe struck, making us part ways without a word.
She left for Boston with her fiancé, while I left for L.A. with my band–Raging Chaos.
For the next five years, I lived and breathed music, trying to forget the beautiful girl who shattered my heart without even knowing it.
Until I see her again…
I walked away once, and I’ve learned my lesson.
Layla is my forever, not another item in my pile of regrets.
And she’s about to find that out.
Layla
The moment I saw Camden on stage, something inside me came to life
His tragic song of unrequited love was a confession that had me questioning everything.
Five years might’ve changed who we are—he’s a rock star and I’m a single mom—but my feelings for him are as strong as ever.
His lyrics make falling in love seem easy. For him—maybe it is.
Only I’ve learned the hard way that real life isn’t as simple as writing a love song. 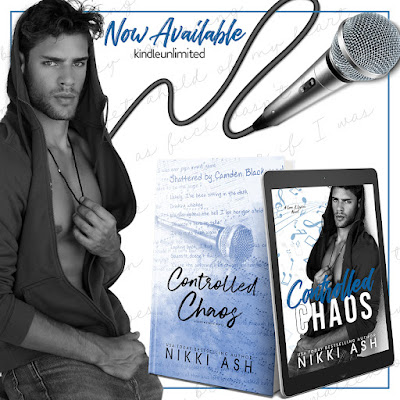 ⭐️⭐️⭐️⭐️⭐️ Review My Girls Nook Korner – “Nikki wrote it with finesse and trust me the subjects she wrote are hard to write with care. But Nikki did.”
⭐️⭐️⭐️⭐️⭐️ Review Intel Chicky Reads Romance – “Good lord! What an emotional roller coaster ride! The story is well written and moves quickly.”
⭐️⭐️⭐️⭐️⭐️ Goodreads Review – “Stunningly beautiful and emotional!Deserving of at least 10⭐️’s” 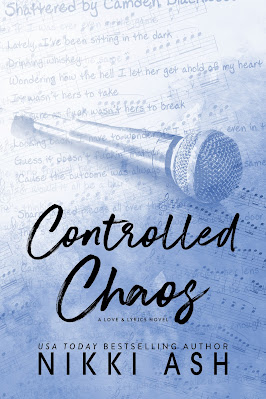 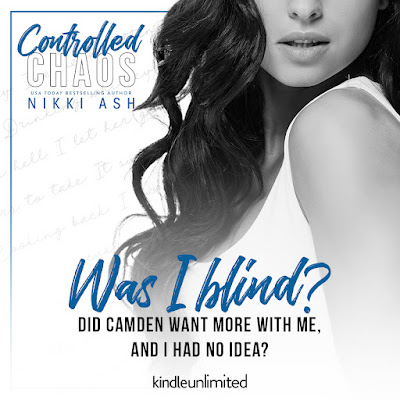 From the moment that Camden saw his new neighbor Layla he knew that she was his everything even though they were only in high school. They became best friends and he waited patiently whether she had a boyfriend or was on a hiatus from men until he finally garnered the courage to tell her only to find out she was engaged.

Layla had no idea how Camden felt until her friend brings her to one of his band’s concerts and she hears a song that is about her. She is ending her marriage with her husband and is focused on creating a career and being a single mother to her son Felix so isn’t sure if she is ready to let another man into her life, but Camden is determined not to repeat the mistakes of the past.

These characters are everything as Camden is swoony and supportive while with everything that Layla is going through, we see how resilient and strong she truly is and her son Felix is too cute for words. Camden and Layla have always belonged together, and it is finally their time as they take us on an emotional and romantic story that you won’t be able to put down.