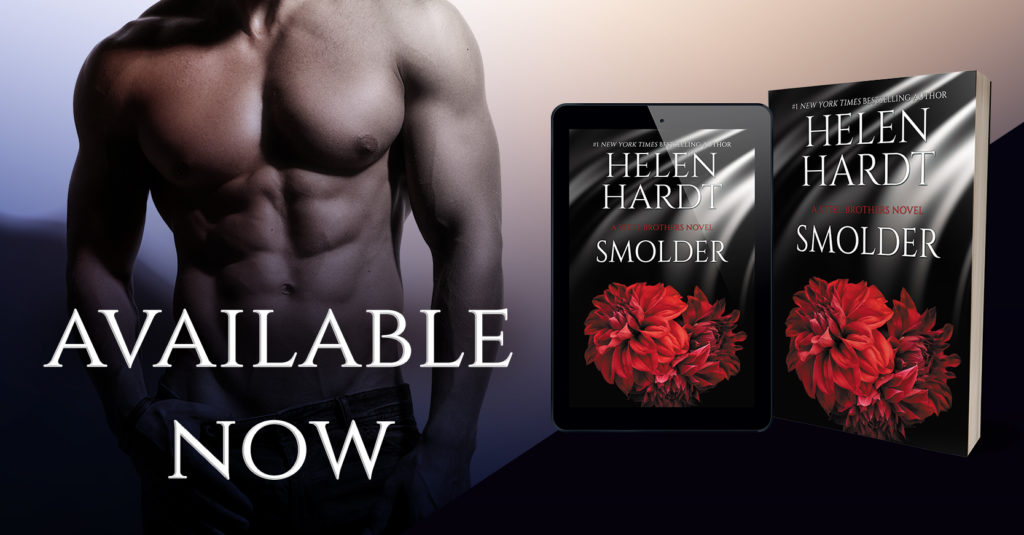 Aurora “Rory” Pike gave up her dream of becoming an opera superstar long ago. Now she’s content to teach music to the children of Snow Creek while helping her family recover from the wildfire that devastated them. After a messy breakup and a ghost from the past resurfacing, she’s examining her priorities…and they don’t include a passionate kiss from womanizer Brock Steel.

Brock Steel just watched his skirt-chasing mentor—his cousin Donny—give up his playboy ways and fall hard for Callie Pike, sister of Rory Pike, the most beautiful woman in Snow Creek. Rory just ended a relationship, and Brock makes sure he’s there to pick up the pieces. Physically, that is. Emotionally? Brock doesn’t do emotion.

Chemistry between Brock and Rory proves to be hotter than either of them imagined, and it provides a welcome respite, especially for Brock, who’s dealing with a conundrum. As bits and pieces of seemingly unrelated evidence emerge, he must come to terms with the fact that his renowned family may not be the paragon he thought they were.

Rory may not have achieved her professional dream, but she isn’t about to give up on her personal dream so even though she hasn’t been able to find a man that she wants to spend her future with that doesn’t mean she can’t have the baby she has always wanted. She is attracted to Brock, but he might just be a distraction she can’t afford between the past that refuses to stay where it belongs and a suspicious fire.

Brock has enjoyed his single lifestyle and doesn’t see that changing however that doesn’t mean he isn’t attracted to Rory. He soon realizes that she is very different from the previous woman he has known and the feelings she inspires in him are unlike anything he has felt before, but his escalating family issues are only making the situation more complicated.

The characters draw you in and the chemistry between radiates off the pages which leaves us wanting more of them and their story.

#1 New York Times, #1 USA Today, and #1 Wall Street Journal Bestselling author Helen Hardt’s passion for the written word began with the books her mother read to her at bedtime. She wrote her first story at age six and hasn’t stopped since. In addition to being an award winning author of contemporary and historical romance and erotica, she’s a mother, a black belt in Taekwondo, a grammar geek, an appreciator of fine red wine, and a lover of Ben and Jerry’s ice cream. She writes from her home in Colorado, where she lives with her family. Helen loves to hear from readers. 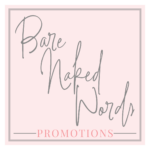