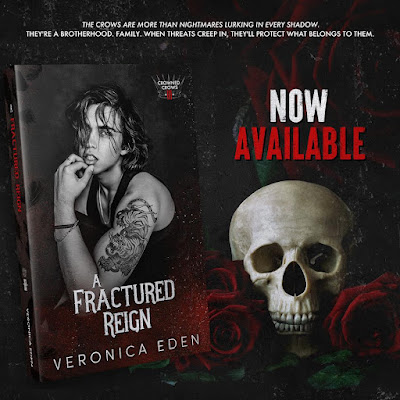 Does a wrong make a right?

The Kings gave me no choice, no chance to fold.

I betrayed the guy who believed he was protecting me while I gave his secrets away.

My brother and I burned all our bridges. Begging Colton DuPont for his help again is my only option.

The Crows demand a steep price, but to buy our safety I’ll do anything.

Even sell my soul to the man who wants me dead.

Our unmatched reign is going up in flames.

And I know exactly who our enemy is. 𝘘𝘶𝘪𝘯𝘯 𝘞𝘢𝘭𝘬𝘦𝘳.

My queen turned out to be my downfall.

Any danger to my brothers is a threat I won’t allow.

Once these flames sputter to ashes and the dust settles, our next hunt begins.

My monster has come out to play, and I won’t rest until I get revenge.

Burn me once, shame on you. Burn me twice?

Baby, you better run, because I’m coming for you. 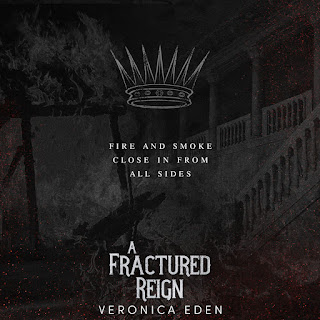 ☠️Review☠️
When it comes to the Crows Colton has always been the one to enliven any situation no matter what it is but we also know that there isn’t anything he won’t do for those he cares about. In this installment of the series, we learn that we don’t really know him at all which only makes him that much more appealing.
You will start this book despising Quinn’s actions, but she is determined to make amends for the mistakes of the past and you begin to see another side of her. She is fierce, fiery and Colton’s equal in every way so even though their journey was difficult that only made the outcome that much better.
The suspense is on point, the chemistry is intense, and Colton and Quinn have a way of challenging each other that only makes their relationship stronger and deeper. 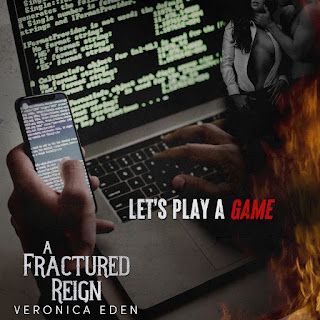 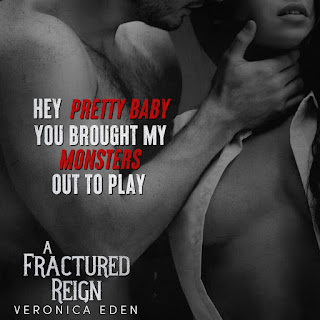 Veronica Eden is an international bestselling author of dark new adult romances + reverse harem romances with spitfire heroines and irresistible heroes.
She loves exploring complicated feelings, magical worlds, epic adventures, and the bond of characters that embrace us against the world. She has always been drawn to gruff bad boys, clever villains, and the twisty-turns of morally gray decisions. She believes sometimes the villain should get the girl and is a sucker for a deliciously devilish antihero.
Veronica also writes romance as Mara Townsend.
When not writing, she can be found soaking up sunshine at the beach, snuggling in a pile with her untamed pack of animals (her husband, dog and cats), and surrounding herself with as many plants as she can get her hands on.