Not Betting on Forever by Natasha Moore is live! 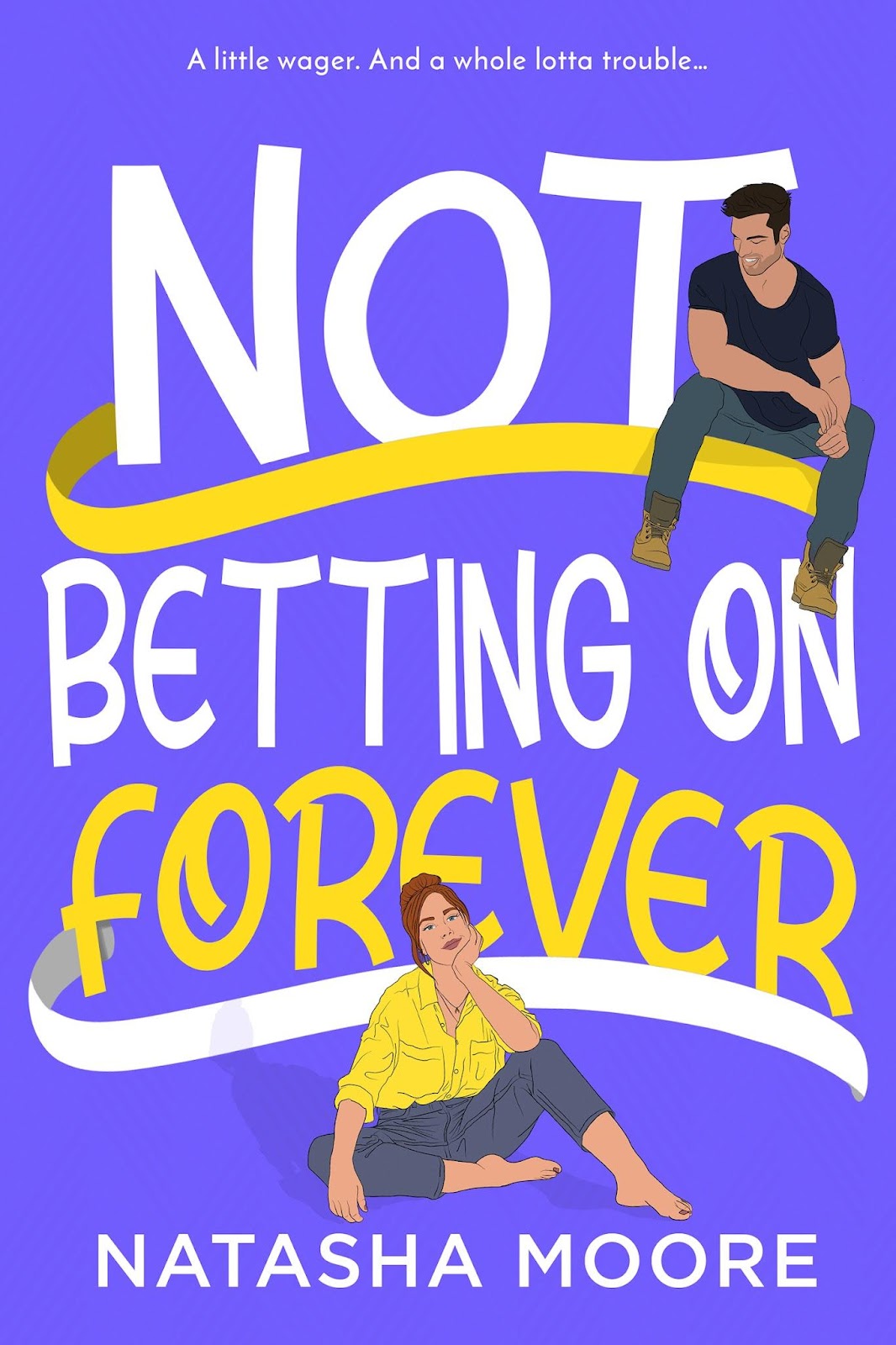 What’s the fun when you don’t bet to win?

Single mom Melanie Hayes should absolutely, completely, and totally not be attracted to her next door neighbor. Nick Campagna can be her friend, her secret crush, or just the arrogant —and unavoidably handsome—jerk next door, but nothing more.  Because, even though it was a million years ago, he’s also her sister’s ex. And now, with Lakeside’s Battle of the Businesses in full swing, Nick’s also Melanie’s competition.

Their families have always been competitive, so it’s no surprise to anyone that Nick and Melanie are playing for more than just bragging rights. With a coveted piece of land on the line, Nick isn’t backing down. Maybe he can’t help noticing that the tomboy he knew as a kid has turned into a stunning redhead. Maybe he is attracted to Melanie. Ridiculously so. But as real as this feels, Nick knows this is one game he definitely can’t win.

They’ve known each other long enough that it’s definitely not love at first sight. But attraction can happen in an instant. And this is one wager where winning is nowhere near as fun as playing the game… 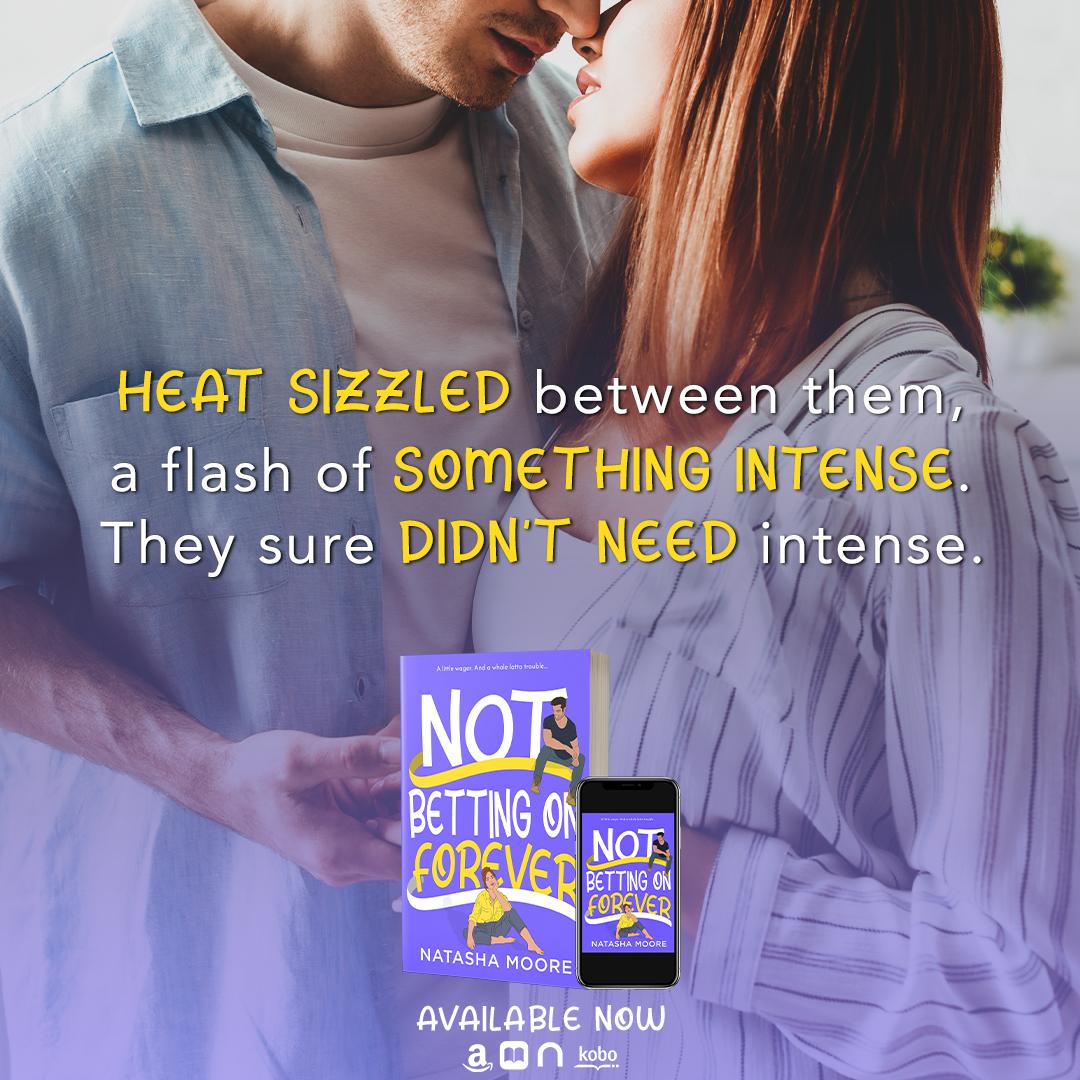 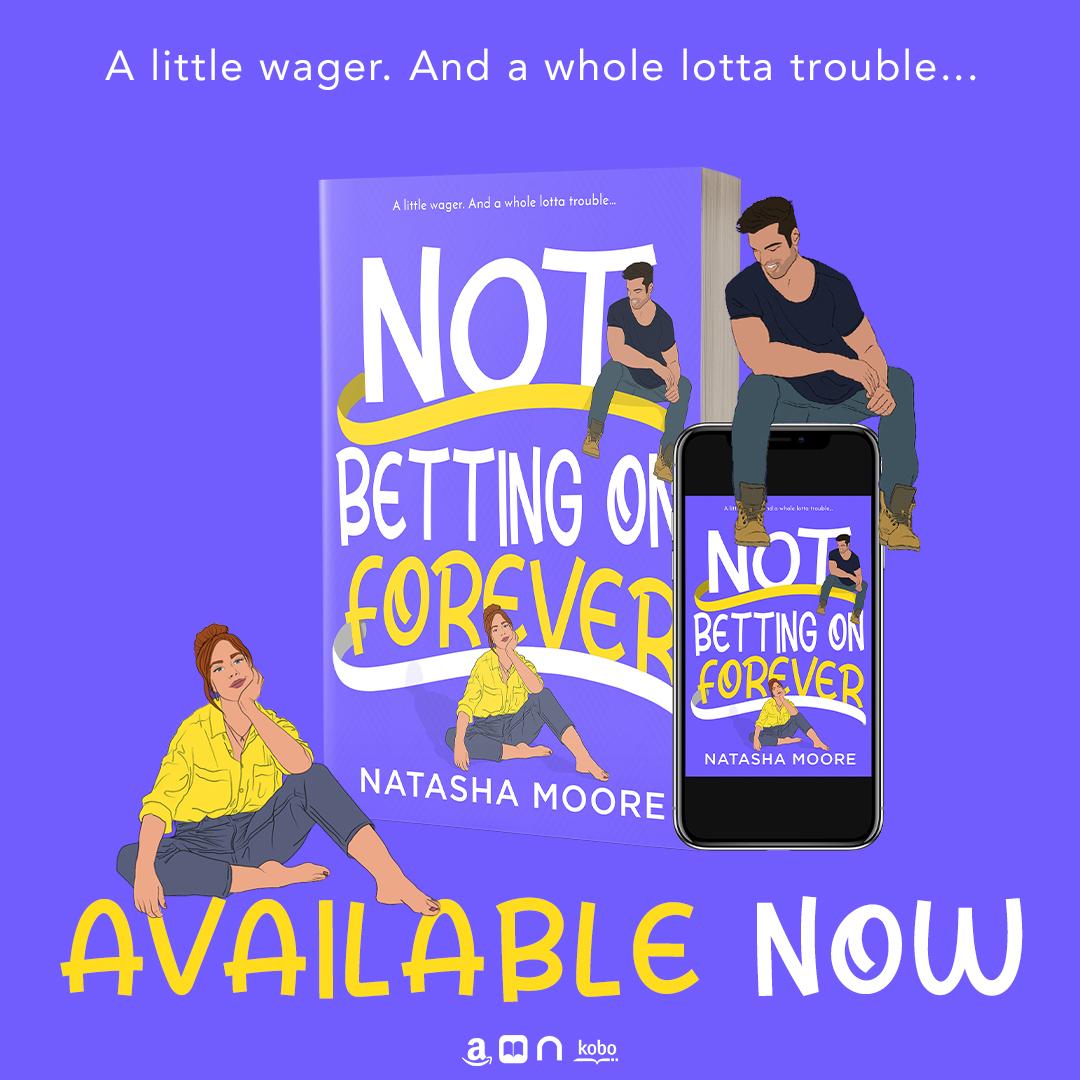 💜Review💜
Melanie is focused on being a single mother to her teenage daughter and the beauty parlor that she owns. She can’t afford to be preoccupied by anyone but especially her neighbor who was not only the man who starred in her teenage dreams but her sister’s ex-husband as well. If that isn’t enough to have her backing away then the competition between their businesses should be enough to push her over the edge.

Nick has recently returned to his hometown to manage the gym that he has taken over from his father. He soon realizes that Melanie is much more than his ex-sister-in-law and that his feelings for her are far from sister. Despite all the challenges they face he knows that they belong together and now he just needs to convince her.

Both Melanie and Nick haven’t had success when it comes to their romantic pasts which leads to some missteps as they try to balance their feelings for each other and how others feel about them being together. 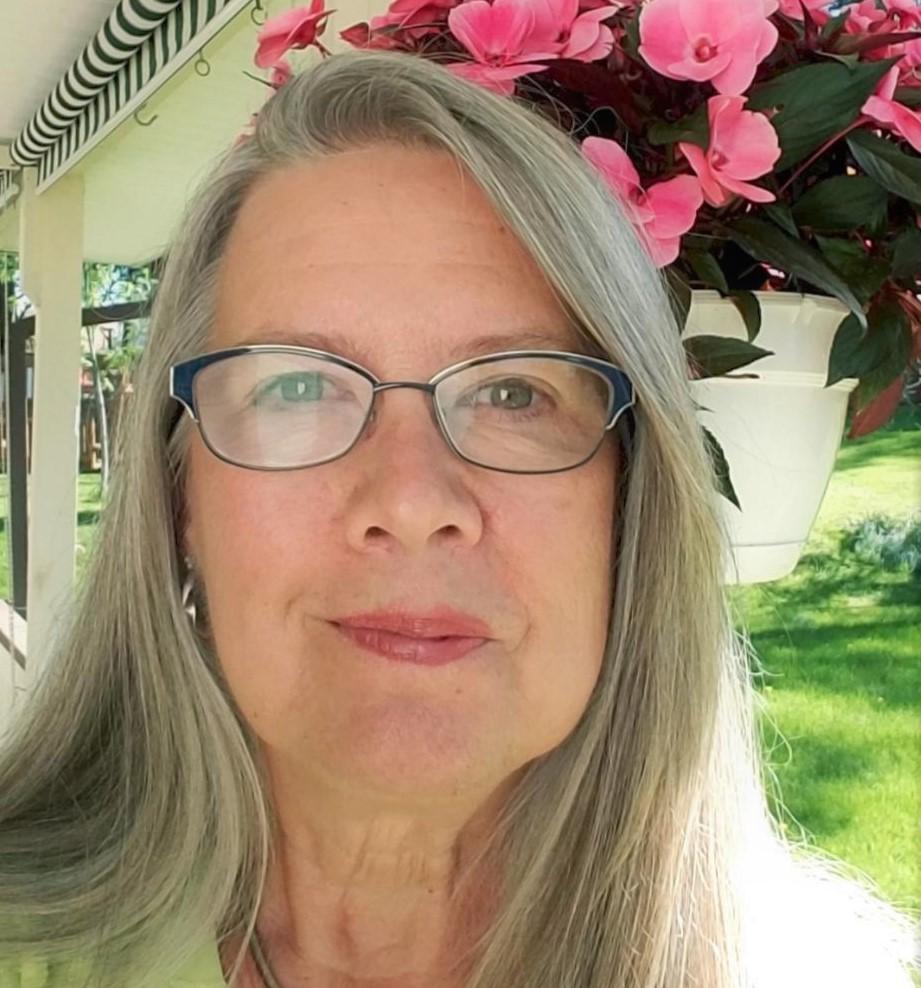 Natasha Moore fell in love with the written word as soon as she could read. She’s the author of more than twenty romances, and believes that stories of love and hope are important. Love can happen at any age and she often writes about vibrant and passionate characters finding love later in life. She’s a snowbird, spending the winters in sunny Florida, and the rest of the year in beautiful western New York with her real life hero who is happy to tell everyone that he’s her inspiration.