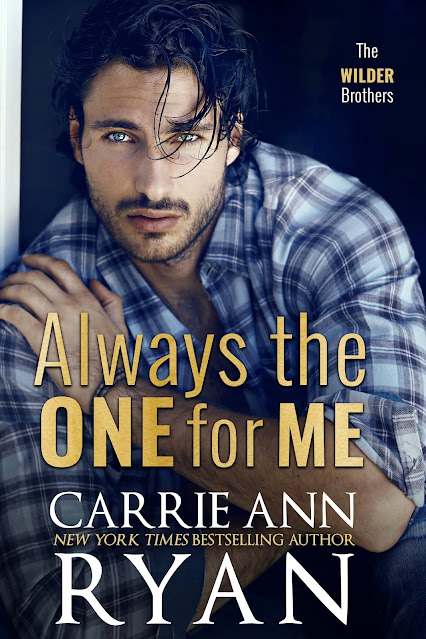 Title: Always the One for Me
Series: The Wilder Brothers #2
Author: Carrie Ann Ryan
Genre: Contemporary Romance
Release Date: August 15, 2022
BLURB
The Wilder Brothers from NYT Bestselling Author Carrie Ann Ryan continue in this emotionally charged enemies to lovers romance.
It took two days for me to know Kendall was the one for me.
And it took two years for me to realize I had to leave in order to protect her.
When I walked away, I told myself it was for the best. But now we work together, and every time we’re in the same room, we end up fighting. If we didn’t, we’d end up naked. Or worse–spilling heartbreaking secrets.
If she knew the truth, she’d either walk away for good or convince me to take a second chance. The first thing would break me, and the second would break her. I can’t let either of those things happen…
ADD TO GOODREADS 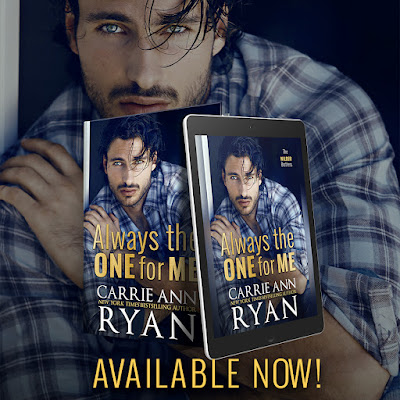 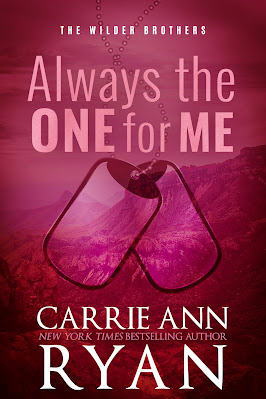 💛Review💛
Kendall was happily married to Evan and although she didn’t know what the future would hold she knew that he would be in it. She was devastated when he ended their marriage suddenly and without any explanation, but she had no choice but to pick up the pieces and move forward.
With the emotional state that Evan was in at the time he thought that his only choice was to end his marriage. Years later they now find themselves working together which brings up all the feelings they still have for each other, and they will finally have to confront the past that neither has been able to overcome.
This is an emotional story about two people who have always belonged together who were torn apart. Seeing them fight their way back to each other is everything you could want and more.
ALSO AVAILABLE 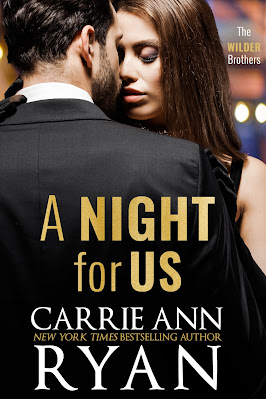 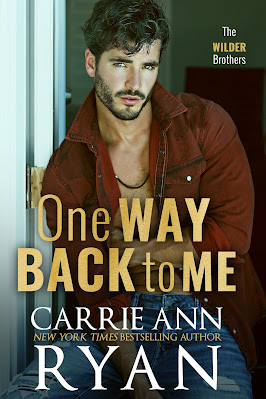 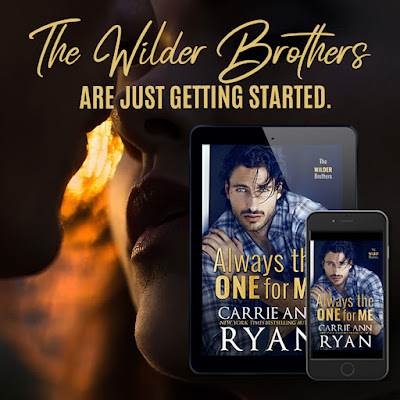 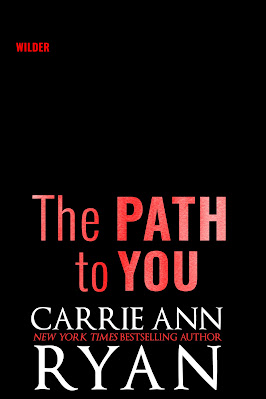 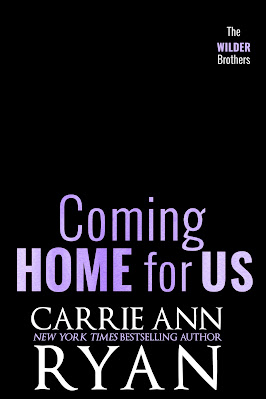 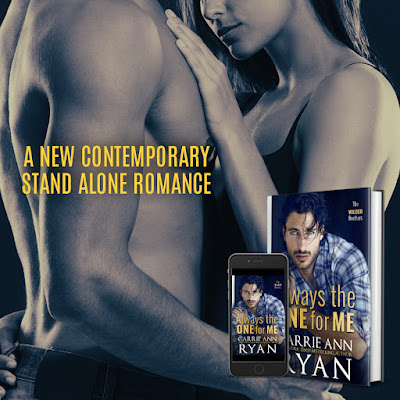